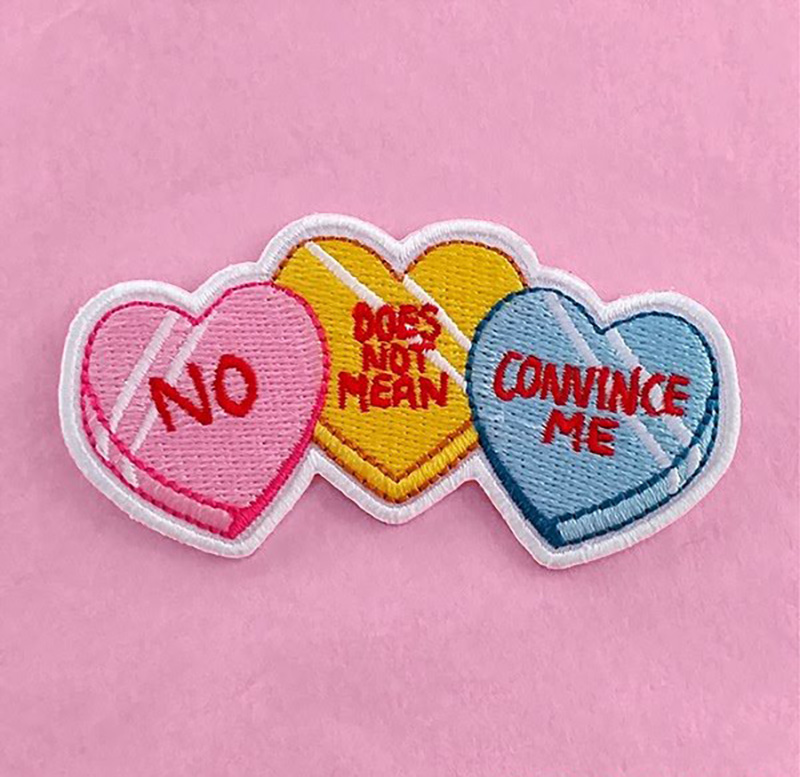 Inside the home of Adwoa Abdoa

| Feminism is on the rise but let’s be careful not to overlook the real issue. Women died for women’s rights, so if you want to wear it you better support it.

€œWe should all be Feminists.€ I mean. Obviously right? It’s no longer just a statement but a battle cry. Though this time it’s not on a protest sign or a bumper sticker. It’s a t-shirt. Oh, and it comes with a £500 price tag. Yeah, sure, that seems reasonable.

Dior’s t-shirt tribute to Chimamanda Ngozi Adichie is hardly the first time a luxury brand has dipped it’s toe in to commodity activism. Hell, even Chanel’s faux protests from S/S 15 led by Cara Delevingne marching with girls in rainbow tweeds and twinsets wasn’t the first outing of fashion using feminism as a statement. And look, we get it. Everyone’s got something to sell. But should feminism be held to a higher standard than a marketing ploy?

I mean if we’re going for the short/easy/convenient answer, then it’s a straight up no. Fashion has always been political – it’s a reflection of the cultural zeitgeist. It just happens to be that marketing feminism for fashion is currently a lot more overt.

The F word isn’t so dirty any more. Instead over the last few years we’ve seen everything from bloody tampon earrings (Meadham Kirchoff SS15) to Prabal Gurung’s SS17 collection that cites Gloria Steinem and Tracey Emin as key influences. And it’s not just on the catwalks either. Feminism has become as much a part of branding for street style darlings and indie designers alike.

New York Fashion Week’s streets were rife with slogan t-shirts. €œWe will not be silenced.€ €œFeminist with a bite€ and a notable homage to Otherwild’s notorious 1972 €œThe Future is Female€. These t-shirts closed out Prabal Gurung’s latest show before being spotted on some of the fashion world’s most prominent street style stars including the likes of BryanBoy, Aimee Song and Tina Craig. Bonus points for a portion of the profits going to Planned Parenthood.

Over in London, artist Laurie Lee creates hand-painted leather jacket’s that couldn’t be clearer with their messaging. €œSo Not Yours.€ €œGirl Almighty.€ Sure, there’s an element of marketing, but it’s also providing women with a voice – and at the very least is a conversation starter.

Meanwhile, award winning Scottish designer Isolated Heroes is preparing a collection of sequins and embroidery embracing girl power and subversive femininity. King Sophie’s World creates rainbow sequinned cunts and reclaims insults like slut and nasty woman for her designs while US illustrator Sugarbone uses unabashed sexuality in her pins and patches, embracing a sex positive, pro-feminism stance. €œHe said make me a sandwich, so I made him a sub.€ It’s completely shameless, tongue in cheek fanciful and fun.

Indie designers are using humour and digital platforms to engage in conversations about what shapes modern feminism, more oft than not being more inclusive in terms of gender identity, body shape and race in who they market to and how they present their brand.

But are conversations really enough? ChouChou recently launched a specially designed €œSisterhood€ with a portion of the profits going to Woman Kind Worldwide while The Outrage donated all of the profits from their Pantsuit Nation to Planned Parenthood after last year’s U.S election. Meanwhile you’ve got Forever 21 selling €œSupport your Local Girl Club€ bomber jackets and H&M stocking tops printed with €œProperty of No One.€ The sentiment is fine and well, but doesn’t sit well with their culture of mass factory produced fashion.

Designers aren’t obliged to donate to charities, as much as we’re not obliged to wear our convictions on our chests. Feminism in fashion is definitely having a moment – which is part of a more culturally wide discussion as we move towards becoming more politically engaged and active. Buy the t-shirt, wear the patch, but also donate, protest and continue to fight like a girl.