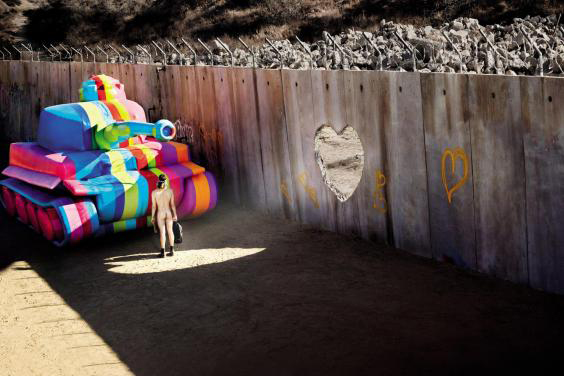 Bridal Buddy – Is This The Product Every Bride Needs?

|Should Fashion be tackling the Immigration crisis and the injustices in our society? And when is our effort good enough? Fashion Without Borders could change lives.

2017, the year that Western designers came out fighting with political slogan T-shirts and a wave of feel-good campaigns. We had the Pink Pussy hats at the women’s march. The ‘We are all immigrants’ tees on the catwalk. At a time where the world feels divided and in constant political turmoil, fashion is doing it’s best to keep people together.

Can we do one better?

It’s all well and good buying Dior’s $710 ‘We should all be feminists’ t-shirts and pledging to ‘Stay Woke€ by buying Ashish. But is there any true activism attached to buying a top designed by a major Western brand only to be produced in a country where human rights are as shaky as their citizen’s ability to enter the US?

A truly revolutionary move would be to buy from the designers being silenced by global politics. It’s time for our buying power to go global.

Salar Bil is a 24-year-old Iranian designer living and working in Tehran. Last year he based his collection on the lack of rights of his people his people have in their country. €œIt’s about modern society’s impact, how we have become a slave to the system of government,€ explains his assistant Roxanne Afshin.

For example, she says, they live in a city where they cannot use water in their pools "because every joy that the modern world brings is illegal in our country". Their internet is blocked and they only have access to international television and apps through illegal downloads. Afshin says that Bil’s political feelings are made clear in the collection’s styling – €œit’s bionic robotic slaves in caged up mode€.

According to Afshin, when it comes to the political climate in the Middle East, "we’re all pent up". 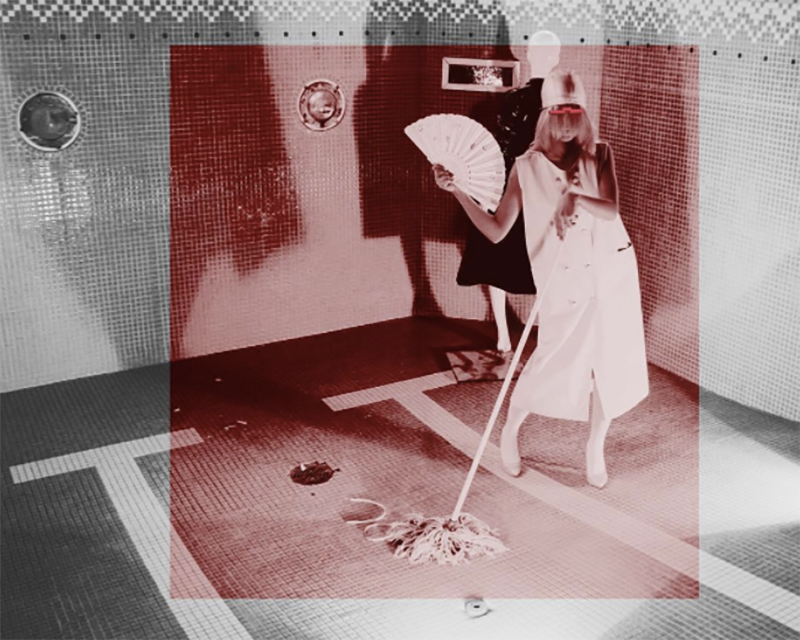 @Salarbil This collection is a personal perspective €of pop art In modern society & this categorised examination of this movement In context of this art. €This collection is an equivalent to a quotation of Le Corbuiser as he said : €The Pool Is The Hedonistic Machine For Pleasure. €Is imaged In the background of empty pools , water is the source of all life. Inspired by hockney’s backyard pools. Also bionic paintnig of D*face , He debunks the idea of the "American dream" making the public think about what a unhealthy life we can create. Bionics In engineering is a way of looking for new ideas , inspiration in nature’s designs. €After Hockney’s pool paintings a number of artists have used pool theme a basis for their work creating obscure concepts of glamour.

It’s not hard to see why. Despite the fact that nuclear-related sanctions were removed in January last year, Iran’s relationship with the wider world is complicated and Iran remains on Donald Trump’s recently revised ‘ban list’.

Like nationals from Libya, Somalia, Sudan, Syria and Yemen, Iranians are still subjected to restricting measures that include a suspension of visa issuance for at least 90 days. But designers like Bil are defiant – using fashion to break down political barriers and restrictions. €œIn my eyes, Iran has an amazing history and now I want to share my voice with the world,€ says Bil.

And he is not alone, more than 60% of Iran’s 80m population are under 30 and they are increasingly hungry for opportunities with the West. Over the years, Iran’s elite has grown rich off oil exports to countries not bound by the sanctions, like China.

Wealthy young Iranians think of themselves as the new elite. Rich in the knowledge of both the past and the present, they are restless and keen to assert their national identity€”not to say their buying power. And you only have to look at style blogs such as The Tehran Times or feeds such as Rich Kids of Tehran to see how young Iranians are subverting fashion. Last February, Roberto Cavalli became the first high-fashion label to open a store on Alef Street, Tehran, with of British fashion companies, including Arcadia Group, looking to enter the country at some point. 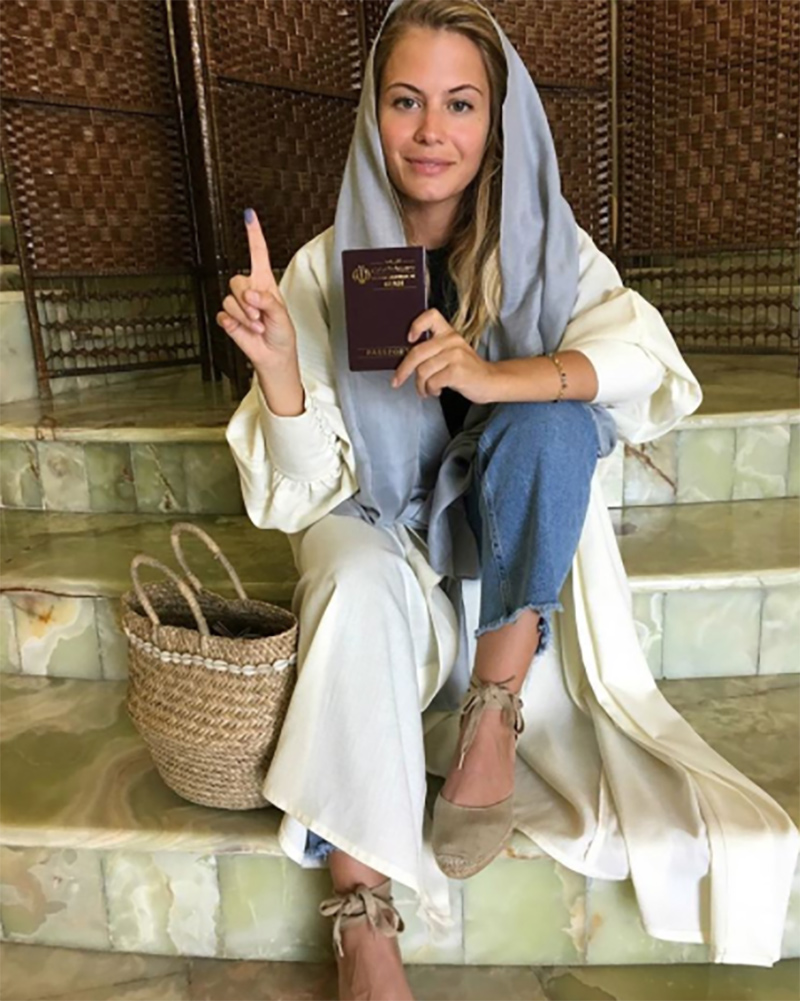 Getting To Know Ãr JÃ³hannsdÃ³ttir, The Knitwear Designer Making Waves

Persian/Parisian blogger Parysatis Peymani is keen that Westerner’s return the favour. She wants to see Westerners shoppers look East for their fashion fixes. She even made the move from Paris to Iran last year in order to set up her business as a brand consultant for Iranian brands.

‘I am working with the best producers, distributors and designers in Iran,’ she explains. ‘My goal is to promote design there and offer branding and marketing advice to Iranian brands and help bring them to Europe by providing them with the best local partners in fashion and luxury. I think if editors from Western magazines came to Iran they would be very, very surprised and fall in love with Persian designs.

"That’s why I am here, to support the Persian designers who are very talented," explains Parysatis, who praises brands like Sondos Design and blogger Maral Aslani (founder of distinctable.me) for helping to distort barriers and bring East and West together.

"Changes is right around the corner,€ promises Parysatis. €œI hope one day I’ll come back to Paris and my friends will ask me "Do you have some tickets for the Tehran Fashion Week? We would love to go!"

If you’re taking names Parysatis, count us in. We’re all about lists that include more people instead of shutting them out. Take that Trump.