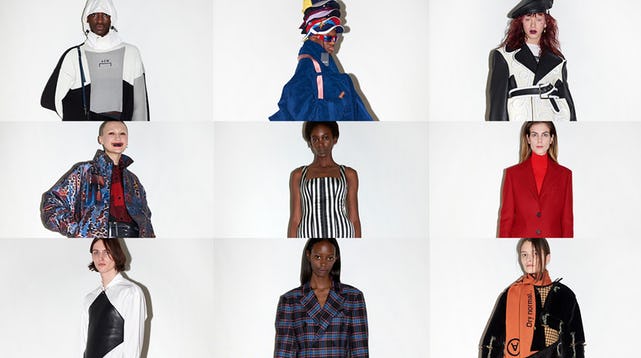 This week we’ve been reporting on Versace’s new real fur ban, we are asking if RuPaul has threatened the future of drag, and we’re sharing all the nominees for this year’s Scottish Style Awards. But what have we been reading about? Here are the top five fashion news headlines from around the web.

Zara to launch an Augmented Reality app in its stores

Donatella Versace, Edward Enninful and Diane von Furstenberg to be Honoured at the 2018 CFDA Fashion Awards

BNTM – Behind The Scenes on The Final!