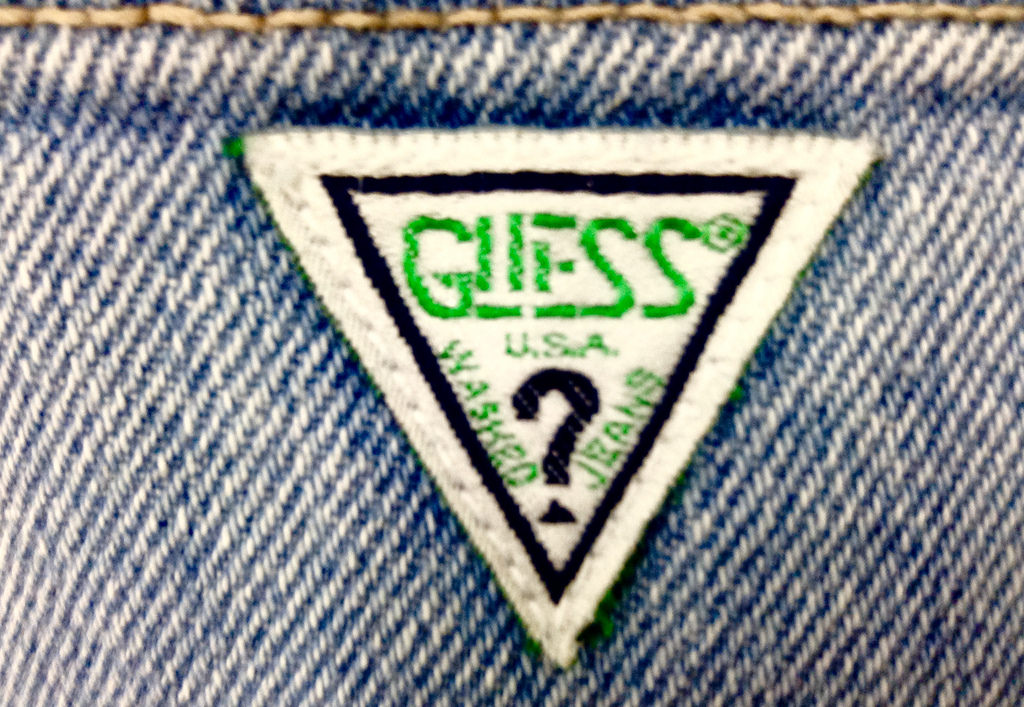 Office Dressing in the Summer Heat

This week we’ve been talking about gay pride, gender, and mental health. But what have we been reading about? Here are the top five fashion news headlines from around the web!

Food waste is going to take over the fashion industry