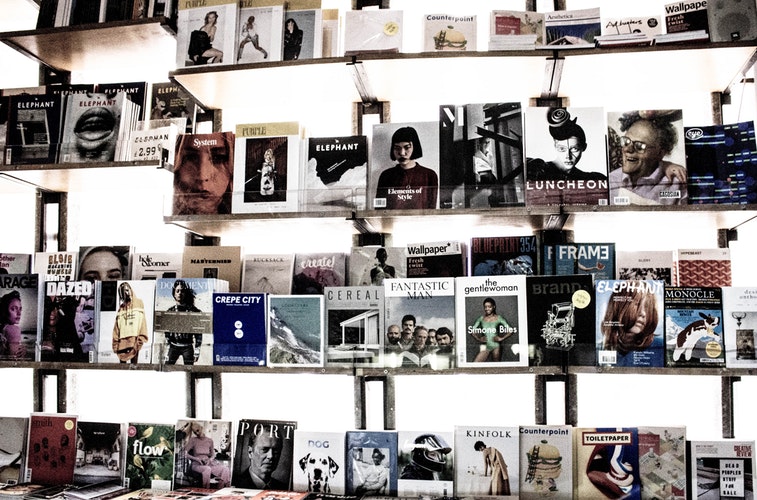 This week we’ve been talking about international fashion weeks, juggling babies and business, and the downsides of denim. But what have we been reading about? Here are the top five fashion news headlines from around the web!

The Fashion Industry Is Still Run by Men

Is ARKET Going to Reinvent The Way We Shop?

The ethics of wearing feathers: it’s not just live-plucking that’s a problem