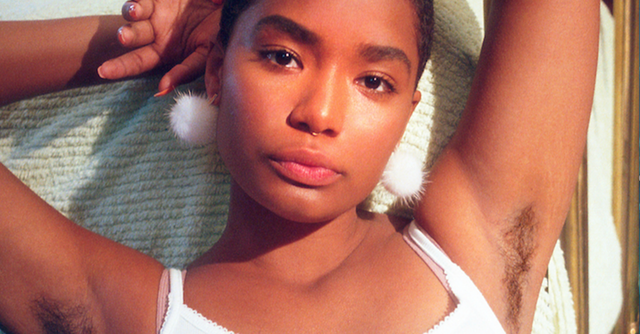 This week we’ve been talking about New York Men’s Day, Kim Kardashian’s latest pursuits, and how to keep your skin safe this summer. But what have we been reading about? Here are the top five fashion news headlines from around the web!

H&M grapples with $4B in excess clothing