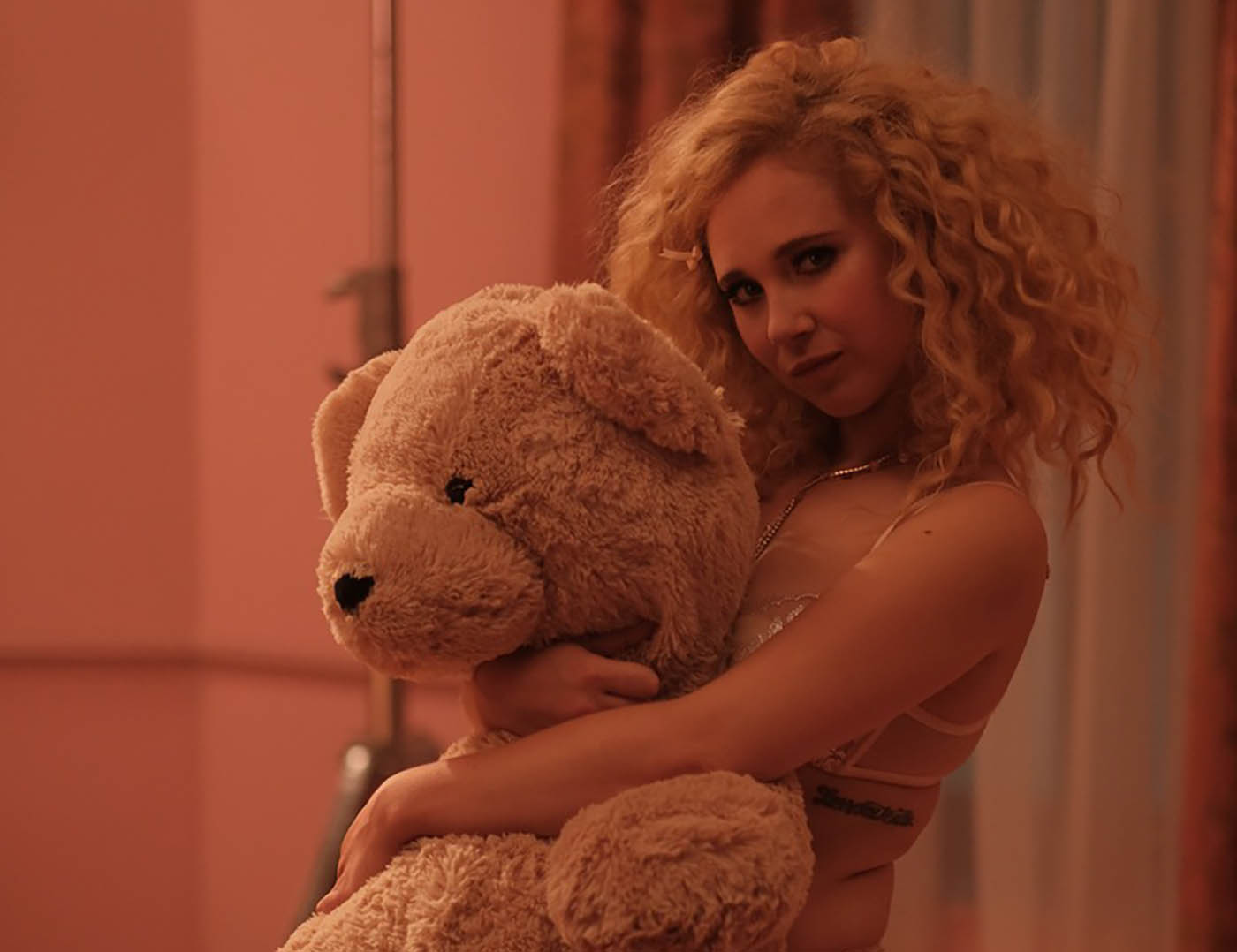 All the Sequins you need this Christmas

While all of December’s boozing and schmoozing is great, one of the greatest pleasures of this time of the year is doing exactly the opposite: sprawling out on the sofa, nursing a food baby and watching all the festive flicks. But if Home Alone isn’t quite cutting it and you’re looking to watch something a little more, well, glam, than your average Netflix fodder, you could do worse than to turn to your favourite fashion brands’s YouTube channels.

Yep, once again, the fashion houses have come out in force this holiday season to release lavish videos as part of their festive ad campaigns. We’ve rounded up some of the best fashionable festive flicks for your viewing pleasure…

Last year, Burberry chose to celebrate Christmas by creating a beautiful video homage to Billy Elliot. This year, more fittingly, the brand has paid tribute to its founder, Thomas Burberry, in the short film The Tale of Thomas Burberry. Shot by Academy Award winner Asif Kapadia and starring the likes of Sienna Miller, Dominic West and Lily James, you can rest assured that you’ll enjoy this short before you even press play.

You’ve probably seen H&M’s festive film already – it was all over social media when it came out – but we’re going to show it to you again because it is just that good. Two words, guys: Wes Anderson. The quirky Texan director has turned his hand to the world of high street retail and, partnered with Adrien Brody’s Clooney-esque crooning, the result is a masterpiece that looks unlike any typical mass-market fashion ad.

OK, so the ad agency Agent Provocateur hired to mastermind its festive advertising this year deserve a huge gold star for effort. The luxury lingerie brand’s angle for Christmas is #NaughtyorNice (which one are you?!) – a huge ad campaign which spans a saucy promo vid featuring Juno Temple, an entire refit of all of Agent Provocateur’s bricks-and-mortar stores and – get this – a WhatsApp ‘Ménage Ã  Trois’ group, which will give couples the unique opportunity to engage in a ‘three-way’ conversation with an AP sales rep. Maybe one to show your other half the next time they whinge about how boring Christmas shopping is…

Split across two short films, Mulberry’s festive story this year is nothing short of adorable. The story chronicles the usual highs and lows of all festive gatherings – think mixed emotions, relationship struggles and earnest gift-giving – but with a fun twist: it’s all acted out by child actors. Well, we told you it was adorable!