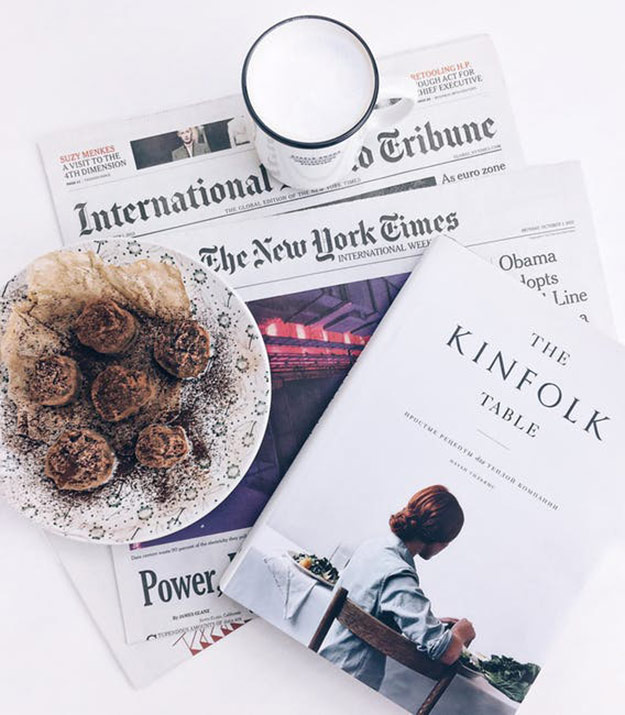 The Scottish Fashion Industry Foraging the Way in Craftmanship

Nike’s sneaker comeback & Ralph Lauren in politics are just 2 of many news comets this week. We’ve gathered the most thought-provoking fashion articles in our Round up!

Virgil Abloh Speaks to Business of fashion about Major Nike Partnership – The Off-White designer has reconstructed 10 iconic Nike models, including the Air Jordan 1, Hyperdunk and AirVaporMax in what some see as a promising ‘comeback’ play for the sportswear giant.

Girlboss Media ramps up with new editorial hires and $1.2 million in funding – GirlBoss media, founded by Nasty Gal’s Sophia Amoruso, is expanding its digital reach following a confirmed $1.2 million in funding and a host of new hires. The media firm, which Amoruso said is aimed at "redefining success for a new generation of women," tapped former executives and top editorial voices from Goop, Refinery29, Mashable and Clique Media Group. The bolstering of editorial ranks comes as Amoruso gears up for the August 23 relaunch of Girlboss Radio.

The Cut will soon transform into a feminist media brand – "The Cut" entered New York Magazine’s digital space in 2007, with a fresh and witty take on fashion and front-row fixtures. Over time, and under the editorial direction of Stella Bugbee, the site started responding to its political and cultural surroundings. In doing so, the fashion vertical developed a growing appetite for news coverage with a feminist point of view. The site will solidify its shift from a fashion blog to a full-fledged feminist media brand with Bugbee’s recent promotion to editor-in-chief and their upcoming site redesign.