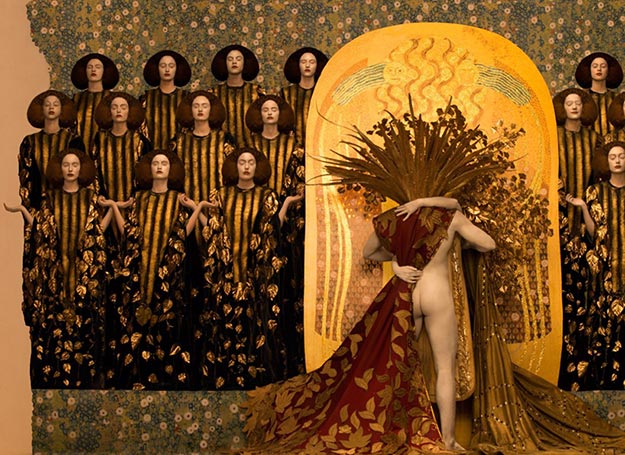 Vitamins Demystified: Do They Work and, if so, What Should You Be Taking

|Tune in for our fashion news round up for this week.

Edward Enninful officially took over the helm of leading Vogue magazine this week, in a move that has ruffled feathers but brings new ideas to the one of the pillars of the fashion world. There’ll be more on his plans for the magazine in our Sunday news highlights but it’s fair to say Edward’s main objective is to expand the digital side of Vogue by creating a magazine that’s sustainable in an ever-increasing digital world.

Alexandra Van Houtte the creator of tag-walk.com explains how her vision came to life to create an online resource that stocked every look from each show in the four main capitals of fashion. Likened to the Google for Fashion, it was created to be an online resource for fashion insiders but has now become a hotspot for anyone interested in fashion. Alexandra also stated her harshest critics were her family for whom she originally pitched her idea. Whilst supporting her they felt that surely it must already have been done but clearly as Alexandra has demonstrated it hadn’t. She saw a gap in the market and made a success of it.

Last week saw the launch of Dries, a documentary detailing the life and work of Belgian Fashioner Designer Dries Van Noten, one of the famed ‘Antwerp Six’. The press shy designer allowed a film maker to follow him for a year, following the process to create four striking collections as well as documenting the cat walks shows that bring the clothes to life. It also demonstrated the pain staking work of selecting fabrics months in advance and the detailed styling of the model’s hair and make up to the very last minute before launch.