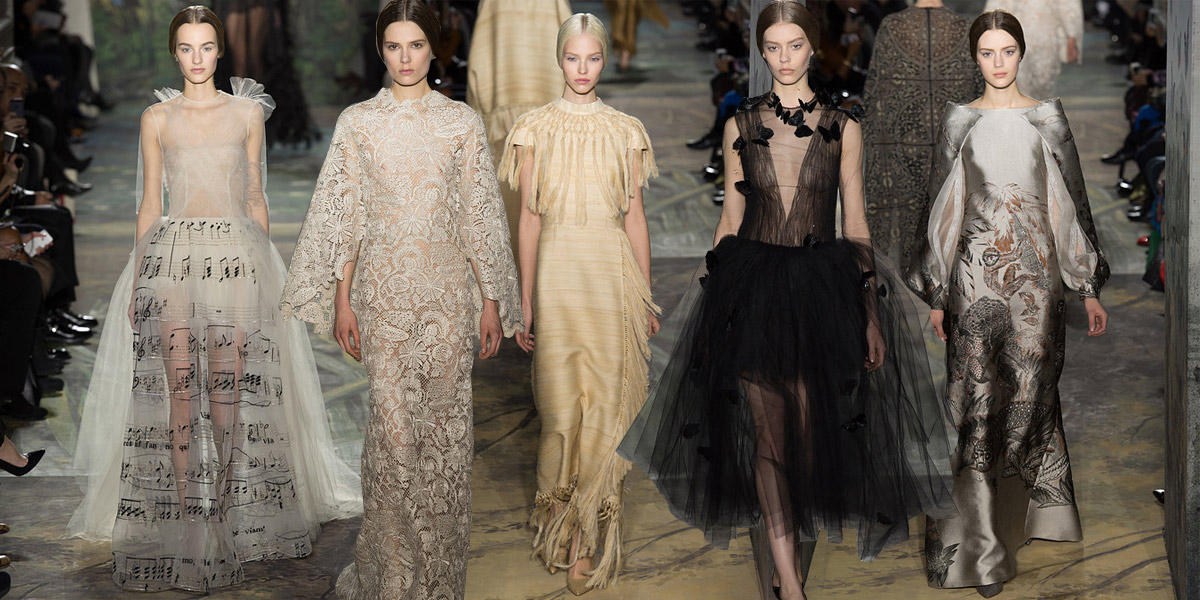 | Heavenly Bodies: Fashion and the Catholic Imagination is the theme of this year’s Met Gala. We can’t wait to see how the designers potray this!

The theme of this year’s infamous Met Gala has been announced as Heavenly Bodies: Fashion and the Catholic Imagination. Controversial, right? We’re really intrigued to see what the attendees come up with as their theme-worthy outfits this year, and if they align with the Met’s exhbition of the same name opening in May 2018. 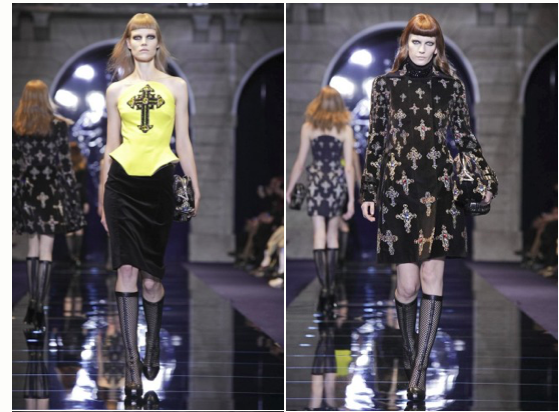 The ideas is to explore the influence of religious and liturgical clothing on fashion through the years, with the exhbition referencing the work of Cristobel Balenciaga, Coco Chanel, Dolce & Gabbana, Jean Paul Gaultier and John Galliano. Heavenly Bodies will take places accross the Anna Wintour Costume Center, the Met’s medieval galleries, and at the Cloisters. 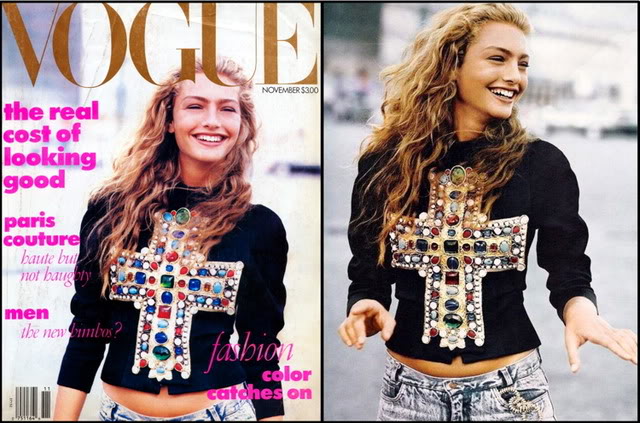 The Gala will be hosted by Donnatella Versace, who will also be the event and exhibition’s main sponsor alongside Conde Nast, as well as music & fashion icon Rihanna, and lawyer and activist Amal Clooney. 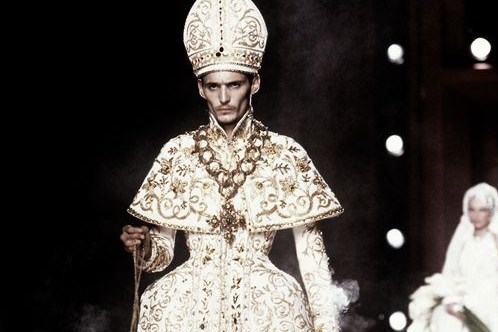 "By placing fashion within the broader context of religious artistic production (like paintings and architecture), Costume Institute curator in charge Andrew Bolton, working alongside colleagues from the Met’s medieval department and the Cloisters, aims to show how material Christianity has helped form the Catholic imagination. The intersection of faith and fashion, the sacred and profane, as it were, has not always been easy””complex and sometimes contested is how Bolton characterizes the relationship”” but the interplay between the two has inspired some awe-inspiring sartorial innovation." Source 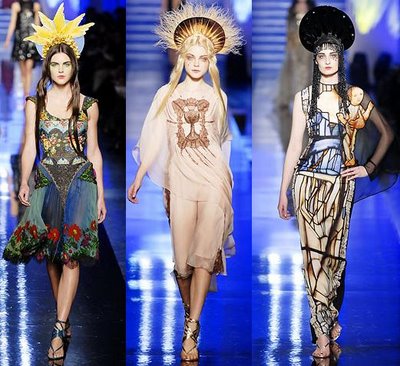 Will there be mass outrage over the commercialisation and sexualisation of Catholic imagery? Will celebrities miss the mark and go unsubtly to the extreme? Will this simply be a fascinating exploration into the immeasurable impact of religious iconography? We will have to wait and see. Stay tuned on FFD for Met Gala coverage on Monday 30th May 2018.