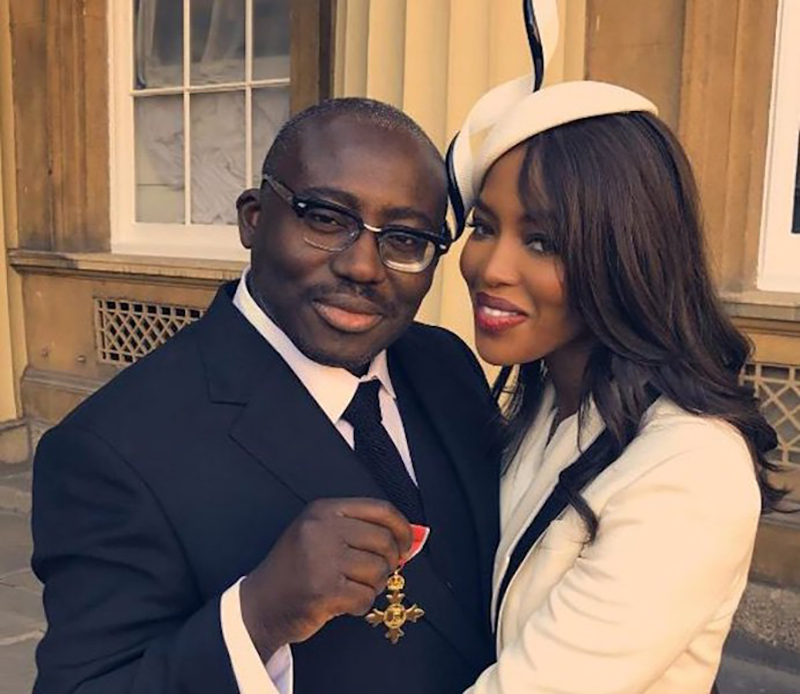 In January, Alexandra Shulman announced that she would be resigning from her position as Editor of British Vogue. The fashion world loves a good bit of gossip so, naturally, the rumour mill went into overdrive as people speculated as to who would succeed Shulman. Today, this has all been put to rest, as it’s been announced that Edward Enninful will take over the helm of the magazine. 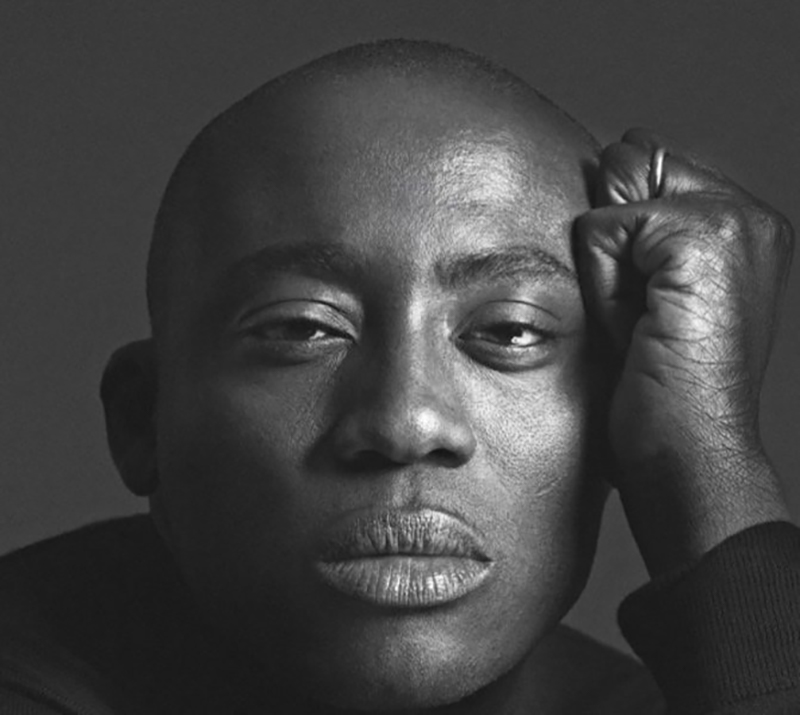 Ghanian-born, London-raised Enninful started out in fashion early, after being scouted on the Tube by the legendary stylist Simon Foxton, who then introduced him to Nick Knight, the photographer behind his first ever shoot for i-D. Enninful went on to study for a degree at Goldsmith’s, but he stayed at i-D during this time, working as an assistant to then-Fashion Director Beth Summers. Upon Summers’ departure from the magazine, Enninful stepped in to fill her shoes – at the tender age of 18. It’s the sort of story you couldn’t make up if you tried, such is the scale of Enninful’s drive.

Enninful went on to become one of fashion’s most-respected names, and quickly built a reputation for promoting diversity across the elitist, very white fashion industry. He became Fashion Director of W Magazine in 2011 and has been credited for changing the future of the magazine for the better, with increased ad sales and readership since he started at the title. Enninful was appointed OBE in 2016 for his services to diversity in the fashion industry, but only after winning a slew of other awards – like the the Isabella Blow Award for Fashion Creator at the BFAs in 2014 – which also recognised his tireless work to promote creativity and variety in the clothing biz. 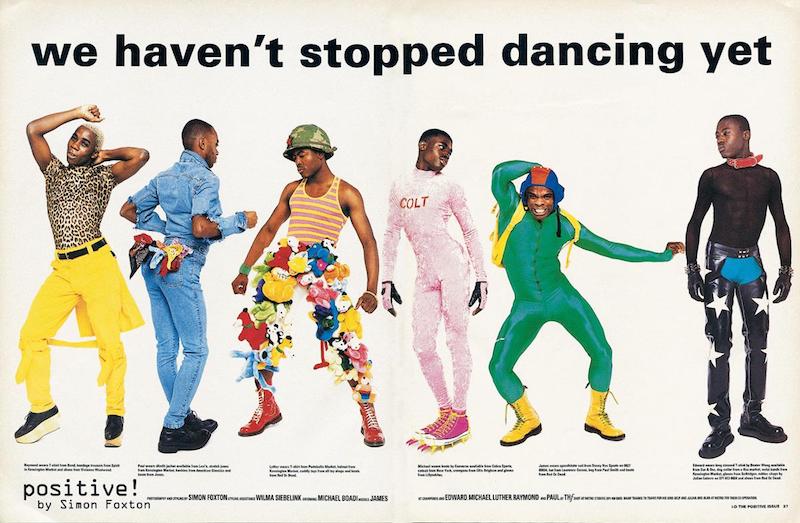 Enninful’s appointment marks that times are a-changing at Vogue, as he will be the first black, male editor in the British title’s 100-year history. Vogue is in very good hands – not only because of Enninful’s track record, but also because he’s worked with the publication before, having worked as a contributing editor at American Vogue from 2006-2011, as well as a contributing editor for Vogue Italia from 1998-2011. He was the brains behind the latter’s ‘all black’ issue, which saw such success in 2008 that the publication had to reprint 30,000 extra copies for American and 10,000 extra for British newsstands.

How To Style a Slip Dress

We’re excited to see how Enninful will change things up at the magazine once he begins his new role on August 1st. 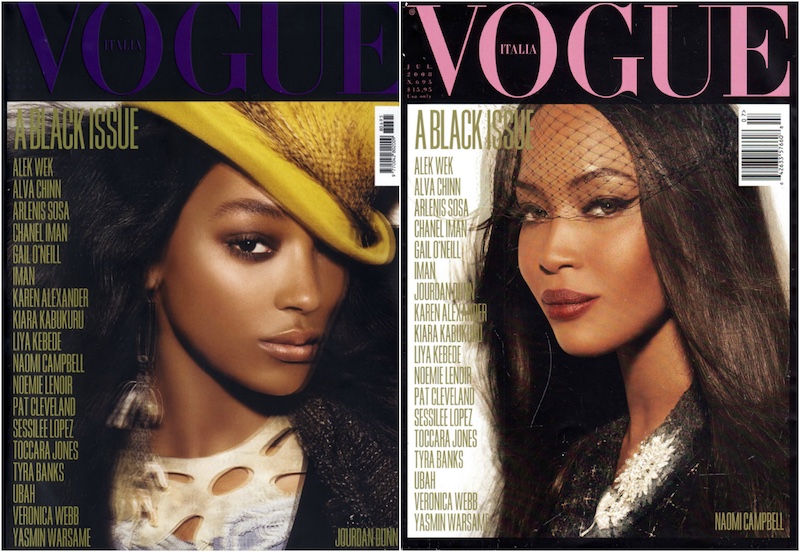