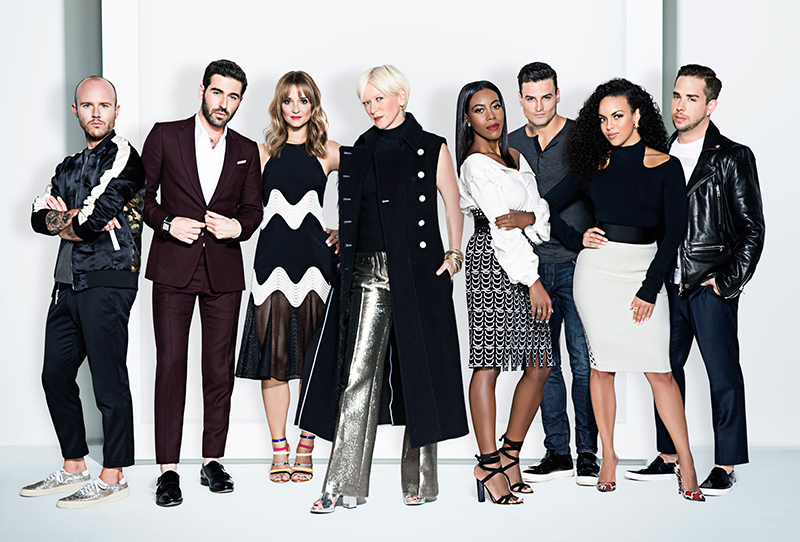 Your Guide to Shopping This Mid Season Sale

The fly-on-the-wall fashion documentary genre has boomed in recent years. They’re compulsive viewing, offering a glimpse of what goes on behind closed doors in an industry that too often positions itself in an ivory tower. As someone who grew up wanting to work for a glossy, I’ve watched (and loved) many: The September Issue, The Last Monday in May, The Model Agency, Inside British Vogue and, most recently, Inside Dior. All have succeeded in both squashing fashion industry stereotypes and, occasionally for comic effect, perpetuating them. The latest of the bunch, E!’s So Cosmo, only really does the latter.

Cosmopolitan is one of the world’s most successful women’s interest magazines – as its Editor-in-Chief (at the time of filming) Joanna Coles says, "we empower women to ask for a raise; ask for an orgasm; we cover everything" – but it often gets flack for being stuck in the past, with cringey sex tips and oiled-up, cookie-cutter masculinity filling its pages. In the UK the magazine will set you back all of two quid, so you can’t really expect it to be The Gentlewoman. It sells much better than Vogue, though, and it’s not as odious as the Daily Mail or Heat, so it has the potential to outlive much of the decaying magazine market if it manages to look forward. But will it? 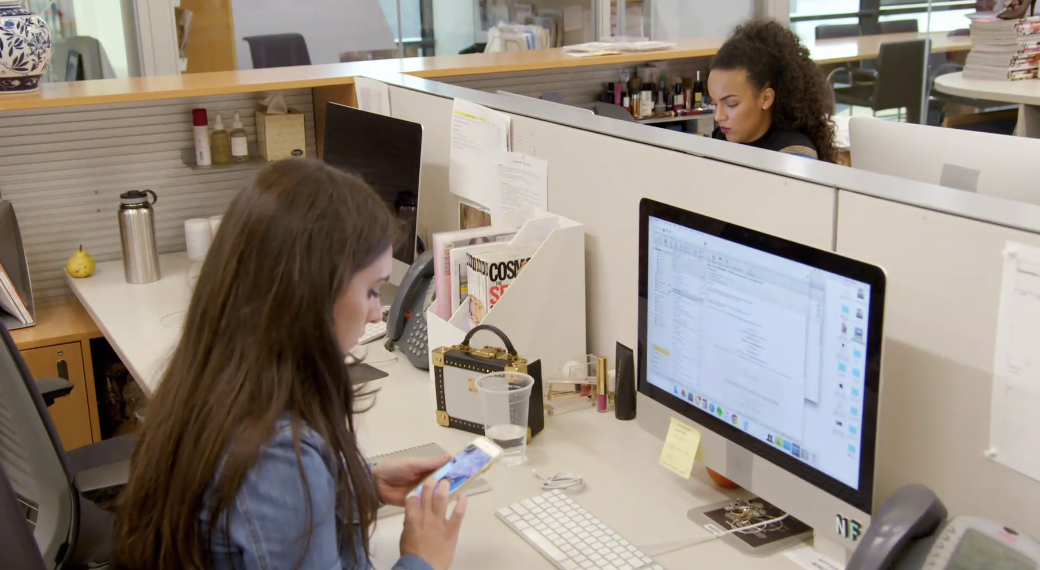 Maybe the show being snapped up by E! – and maybe the way that Kris Jenner sang its praises on Twitter last night – says all we need to know about So Cosmo. The show’s central characters were undoubtedly picked by producers because they are the magazine’s most typically attractive, funny staff members. None of them would look out of place on another reality TV show. And So Cosmo is reality TV through-and-through, rather than a documentary. It’s not trying to be The September Issue 2.0. It’s more like Keeping Up With the Kardashians meets Sex and the City, complete with SATC-style tropes. At the end of a hard working week, for example, we see two female staff members go to a bar with a gay colleague to drink cocktails and bitch about men. I reiterate: this is not a documentary.

For young girls who have never watched the more ‘realistic’ fashion documentaries (which, let’s face it, are still far-removed from the mundanity and stressfulness of most magazine staff’s actual working lives) but dream of working in the biz, So Cosmo isn’t recommended viewing. It does little to make the work involved look hard, and misses many opportunities to give its viewers even the tiniest snippets of the cast’s/staff’s CVs. So these people – who are undoubtedly intelligent and well-educated – are made to look stupid when a fire alarm goes off and nobody has a clue what to do, and even more stupid when they don’t seem to do any actual work besides taking selfies, making bitchy comments about each other and going to the gym to ‘test out’ potential fitness columnists. 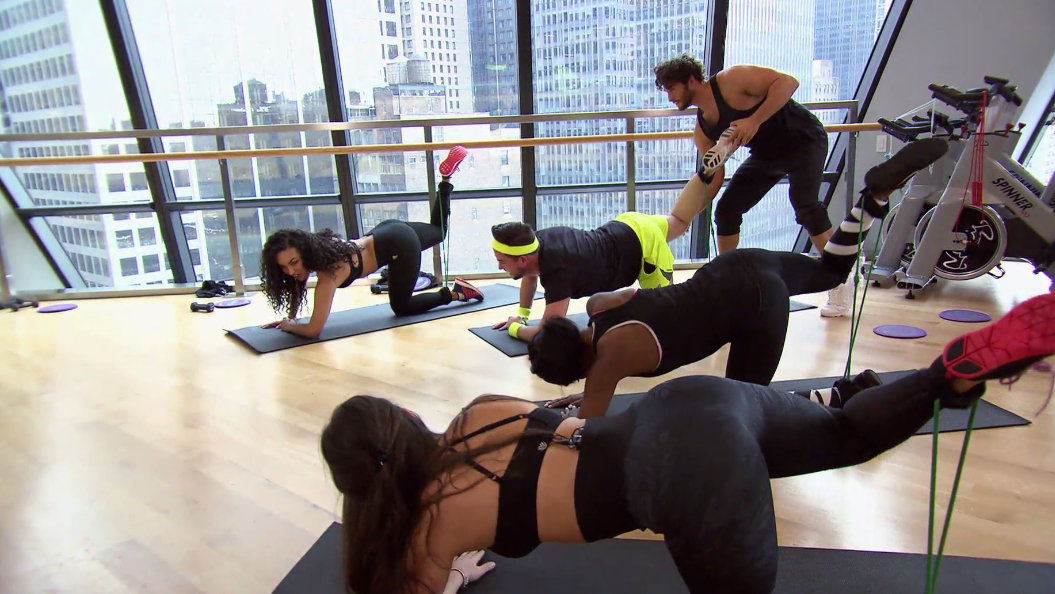 How to Decide What’s Luxury When Vintage Shopping

Cosmo markets itself as a publication targeted at the modern woman – or "the sexy, kick-ass Cosmo girl", as Fashion Editor Adam Mansuroglu calls her – so one begins to wonder who this modern woman is. Surely not one who aspires to be a modern-day Carrie Bradshaw? The only kick-ass Cosmo girl moment of the show actually comes from Coles herself (who, to be fair, comes across as a brilliant boss). When Executive Fashion Director Aya Kanai gives some guests a tour of the office, Coles interrupts and asks to be introduced. When one of the women shakes Coles’s hand and introduces herself as simply ‘Samantha’, Coles stops her in her tracks and demands she use her surname the next time she meets someone. €œThe first rule of Joanna Coles, for women in particular,€ she explains, €œ[is to] always say both names. Men never, ever worry about doing that.€

If more of Cosmopolitan‘s staff would follow Coles’s lead, we might have had an interesting show on our hands. Instead, sadly, So Cosmo was just a bit fluffy, feeling more 1997 than 2017.