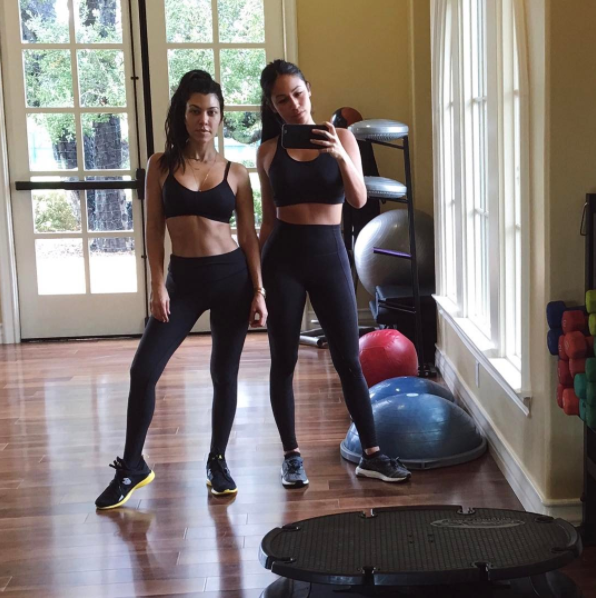 As anyone who has been into Lululemon, looked at the price tags and promptly ran out of the store, holding back tears can attest, workout gear can be so expensive. Hurrah for fashion democracy, then, and the Great British High Street, for offering up financially viable alternatives for those of us who don’t want to pay more for their gym gear than we pay for our gym memberships.

Read on for some of the best places to buy exercise-ready clothing if you’re on a budget. 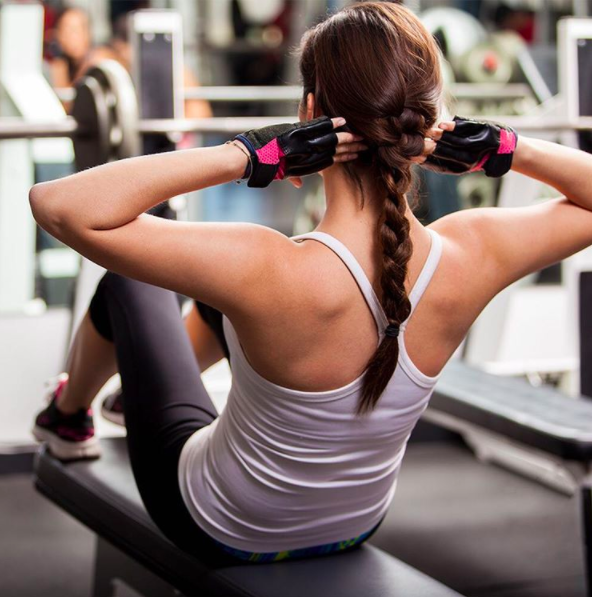 I’ll start off by sharing my best-kept sportswear secret with you: Baleaf leggings. You can buy them from Amazon for all of £12.99 and, I kid you not, these are the best leggings I’ve ever worn. The problem with cheap leggings, you see, is that sometimes the waistband’s a bit dodgy and slips down as you move; sometimes they just don’t fit snugly enough; sometimes (OK, 99% of times) they are see-through. Baleaf leggings, for such a bargain price, are a pleasing combination of thick, comfortable and flexible, as well as totally opaque, meaning they are perfect for your workout, as well as wearing when you’re on your period and jeans are just not an option. 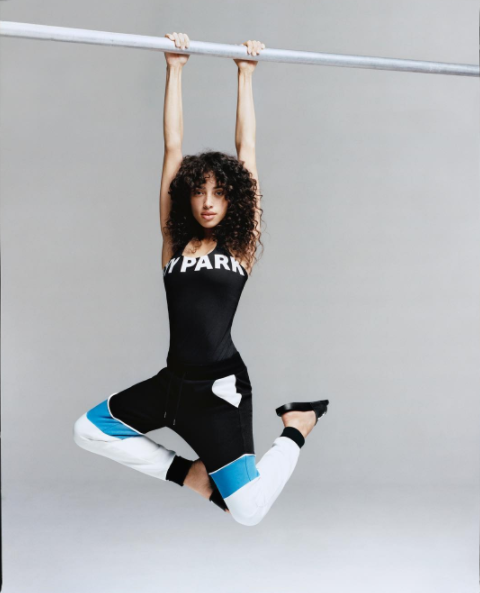 If Beyoncé’s seal of approval isn’t enough to make you part with your cash, you’ll be pleased to hear that Ivy Park’s workout garb is actually pretty bloody good. While I’ve never tried the leggings, I really like the mesh-insert vests which help to support you while keeping you looking fine, though if you’re particularly busty, you’ll want to combine these with a decent sports bra. 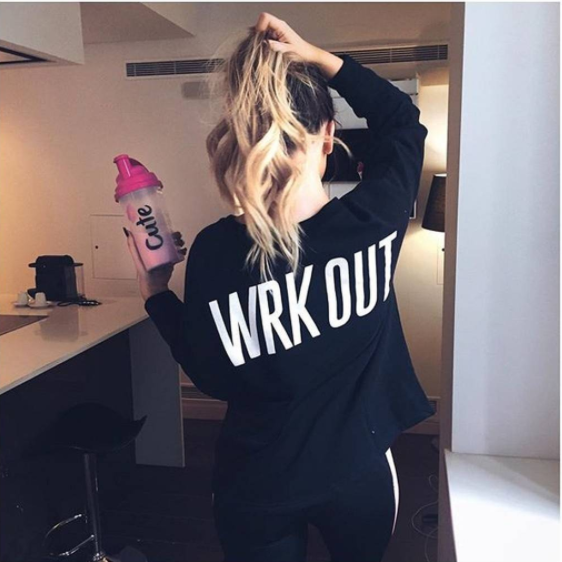 Missguided is one of the queens of the online fashion sector and, unsurprisingly, its range of gym gear has been extremely well-received (and Instagrammed) since its launch. If you’re into pop culture – or, to be honest, just have a thing for funny slogan sweaters – this is the budget fitness range for you. While I don’t personally like the more workout-focused gear, I am a fan of the mesh t-shirts and glam trackkies which are perfectly slouchy – ideal for post-workout dressing. 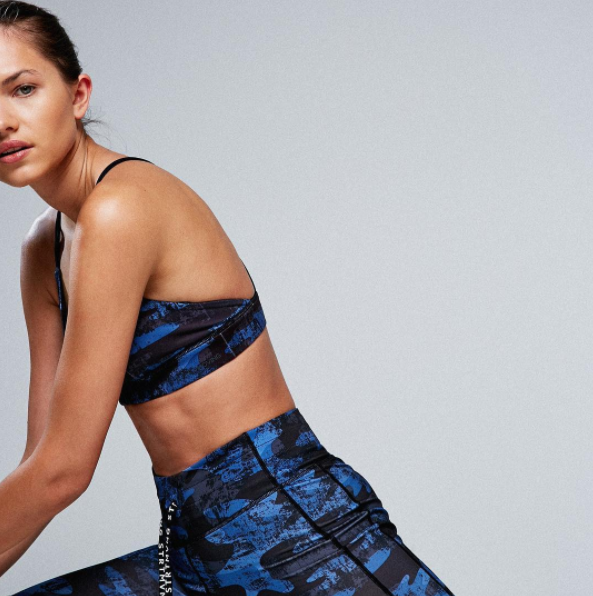 Right in time to excite all those whose new year’s resolution is to join the gym, Bershka has recently released its latest sportswear collection and, damn, it’s a goodie. Featuring flashes of blue camo prints amongst a sea of toned-down separates in white, black and heather grey, Zara’s ‘little sister’ brand’s sportswear offerings are as cool as they are functional… and reasonably priced. A pair of technical, mesh-detailed leggings will set you back £19.99. 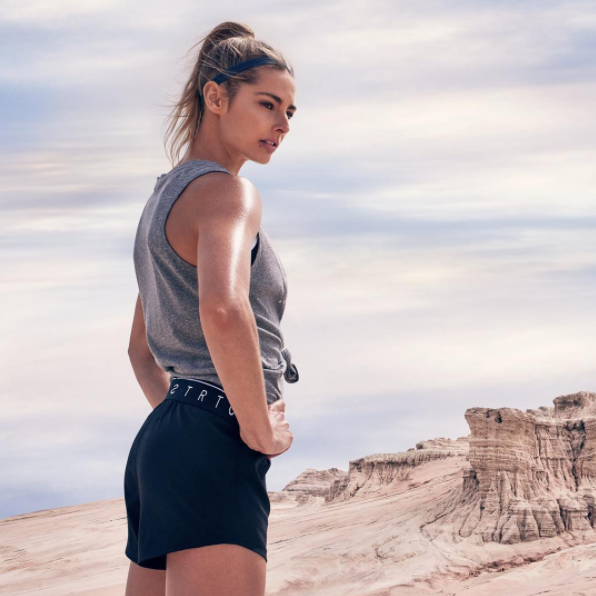 H&M was one of the first high street brands to jump on the fitness bandwagon, with its first attempts at outerwear manifesting in loads of cropped, awkwardly cut pieces in difficult neon shades. I say ‘difficult’ because I once purchased a terrible neon pink sports bralette (yeah, this was a thing) which offered no support and looked awful against my skin tone. However, H&M have massively improved their game. I really like their sports bras now, though I wouldn’t recommend them for girls who need a lot of support in that area. They still haven’t shook off the whole neon thing, though…