Does Netflix’s To The Bone Glamourise Anorexia? 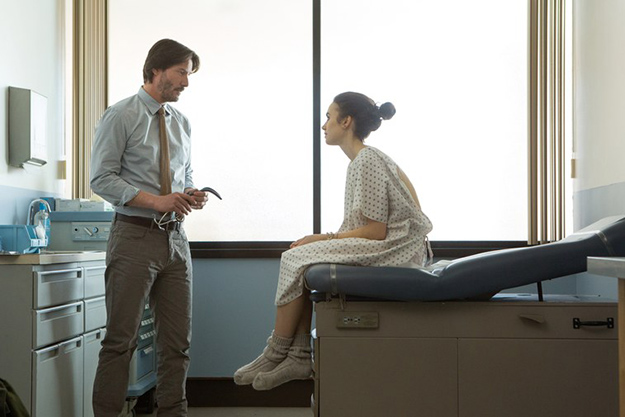 There are a few things that Netflix’s latest movie €œTo the Bone€ gets right. The Guardian described it as "To the Bone review – Netflix’s anorexia tale is uninsightful, insipid and insulting"

Lily Collin’s Eli’s €œcalorie Asperger’s€ is all too strikingly familiar for anyone that has a near encyclopedic knowledge of food. Add a fraught family dynamic? Sure, I’ll take that for £300 Alex. The constant exercise? Got that down. The fussing of food -chopping up, moving around, anything to give the impression you had more – that’s here too. Eli’s wry smile of satisfaction as she looks at the scale at a weigh in only to realize she’s still losing (weight.). €œThat’s bad isn’t it.€ Yes. But the itch is still scratched and the high of seeing that scale slide down a little lower? Unbeatable. I mean, really at times, it feels like we’re going for an eating disorder full house. 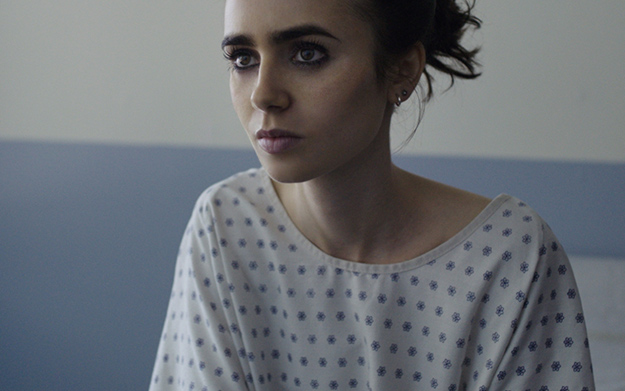 But for every accurately painful portrayal of eating disorders and mental illness there is trite cliches that cheapen the entire production. The overly wrought out dance in the rain. The manic pixie dream boy who just wants to love our lead god damn it. Oh yeah, and the doctor with the €œunconventional€ treatment methods who just wants you to say fuck you to that voice in your head. It feels like a lifetime movie, which is so disappointing considering how emotionally resonant so many beats this Netflix original movie hits.

To The Bone though more than anything has inspired discussions on whether it is an accurate representation of eating disorders and the wider implications around it. A collective pearl clutching at the idea that it could fetishize eating disorders and for lack of a better term be triggering. While there are certainly aspects of the film that makes for uncomfortable viewing, to say this is in any way a glamorisation of mental illness would be a serious misstep. At no point is Eli’s (or indeed her house mates) illnesses shown other than that. From the thin layer of hair across the body to painful bruises, the physical effects aren’t shied away from here. They allude to a few €œtricks€ including a vomit bag or laxatives, or indeed the best things to bring back up. But this is all old hat to any seasoned eating disorder vet. They aren’t going to learn anything new here. 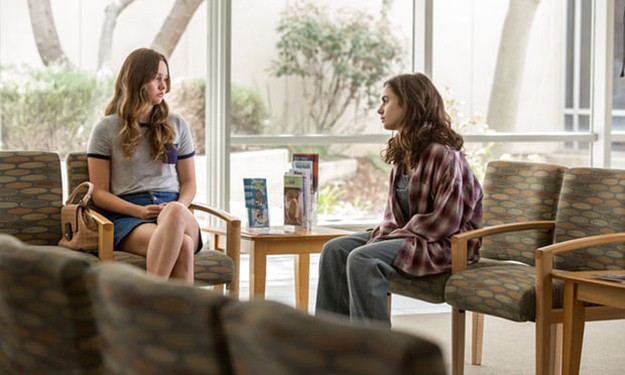 And perhaps this is why there’s been such an outcry. When To The Bone gets it right it really gets it right and I would go as far to say it has some of the most accurate representations of eating disorders on screen. For the most part, it’s superficial and it feels like it’s not entirely sure what it’s trying to be, but then you’ll see Eli measuring the width of her arm between her fingers and it’s evident this is a film made by a team intimately familiar with the destructive nature of the illness.

To The Bone often feels cheap, but it doesn’t deserve to be picked apart because of its representations of anorexia on screen. Hell, the film overtly makes references to pro-ana communities online – something that’s been around far longer than Tumblr and thinspo tags on Instagram. If anything we need to see more accurate depictions of mental health on our screens. Less gloss and more horror. 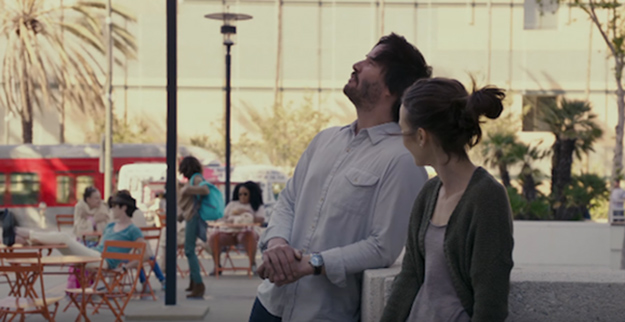 If we want to tear To The Bone apart, let’s do it because it’s a bad movie. But it’s a bad movie that on occasion hits some pretty solid emotional beats. It’s not dangerous, just clunky. And anything that opens up more candid discussions about mental health? Well, that’s progress I’ll take however it’s packaged. Even if it is a little saccharine.

B.EAT is a charity offering support for those with eating disorders and the Samaritans offer a great councilling service. If you want to speak to someone urgently, call the National Eating Disorder Association hotline at 1-800-931-2237. 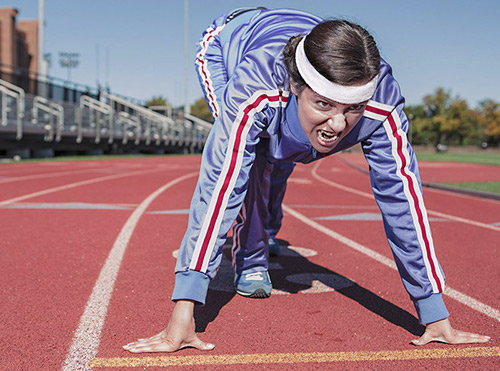 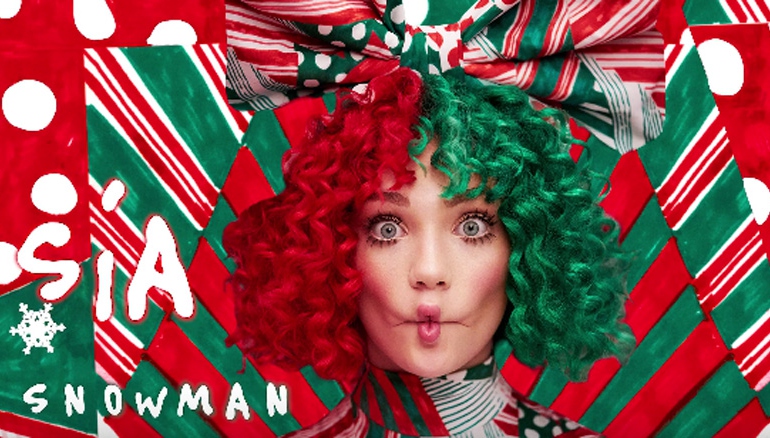