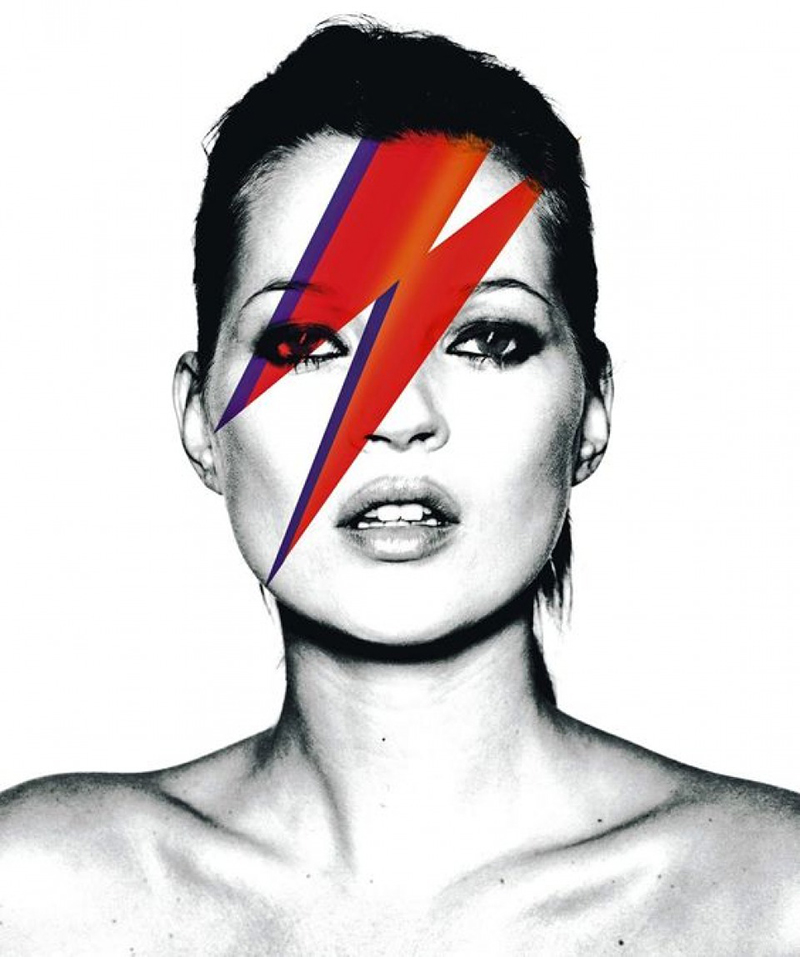 Who is haute couture really for?

David Bowie left a legacy in music and fashion that has permeated pop culture beyond imagination. Revisit Kate Moss’ interpretation of Bowie’s looks with these 3 behind-the-scenes videos from the SHOWstudio archive. 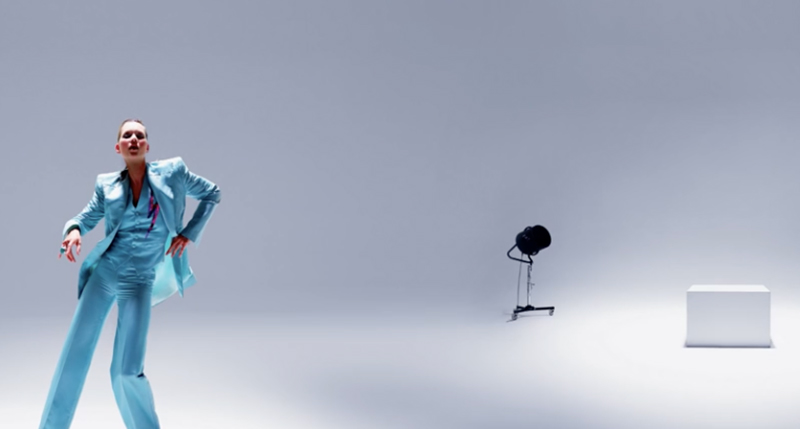 The legendary costumes of the cultural icon have been reimagined by fashion maverick Kate Moss, although shot back when Bowie was alive, watching the footage filmed at the shoot, with his songs blasting into the studio and Moss cheerily singing along, one can’t help but feel his prescence.

‘Oooh Fashion!’ aims to consider the ways in which Bowie’s ever changing identity has shaped our understanding of performance, masculinity and elegance.

Read More Fashion Films to Fall in Love With