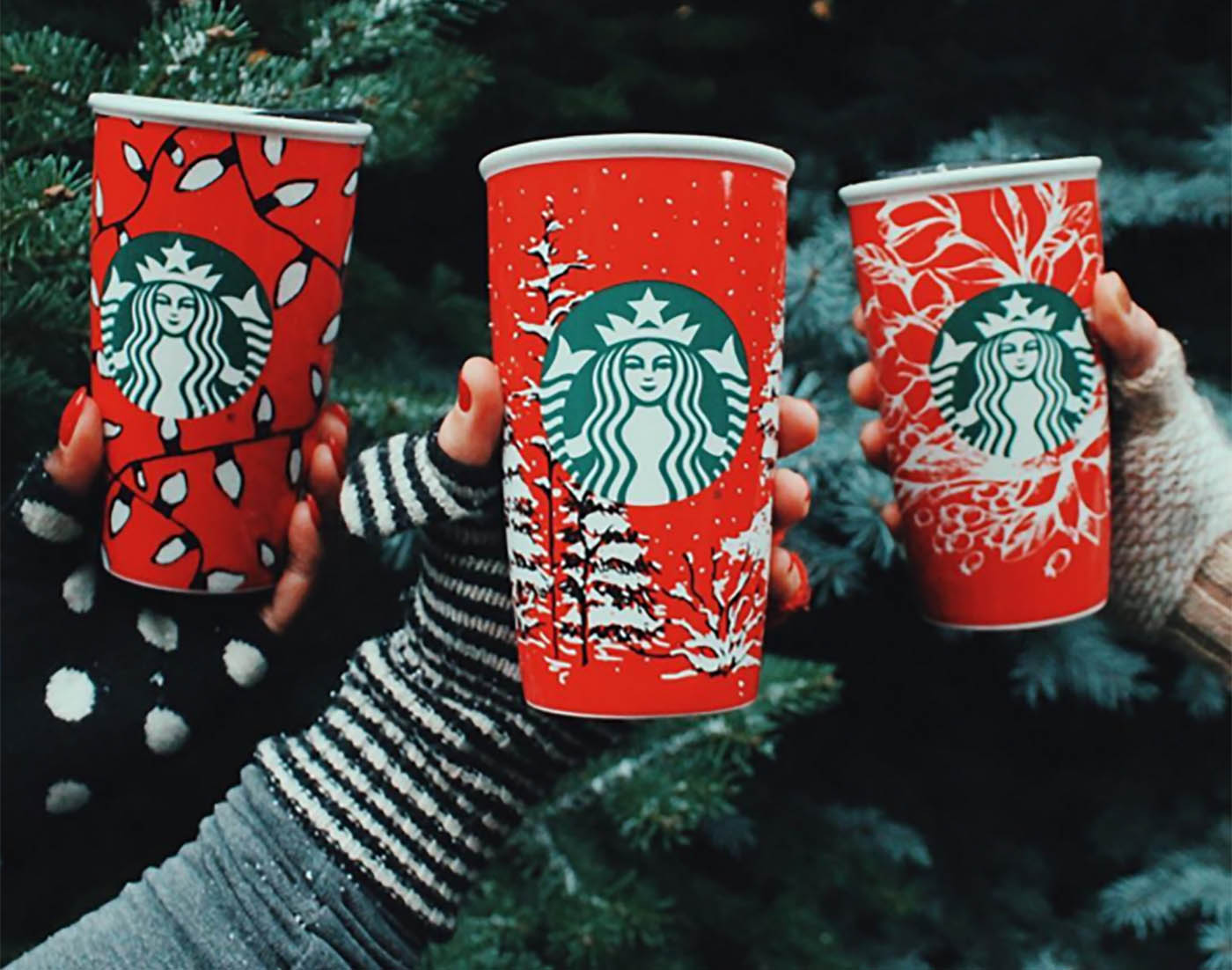 |Long winter months tempting you to go for cuffing? Long-term relationships and going from single and ready to mingle, to, well, married with kids seems like an awfully big step to take this season.

‘During the Fall and Winter months people who would normally rather be single or promiscuous find themselves along with the rest of the world desiring to be "cuffed" or tied down by a serious relationship. The cold weather and prolonged indoor activity causes singles to become lonely and desperate to be cuffed.’

Ultimately, my efforts were futile and I ended up placing an embarrassingly large order with LoveHoney (if you don’t know, get to know). My pickiness was my undoing; I refused to believe I deserved any less than a Ryan Gosling. The silver lining? My rampant rabbit and I spent a magical few months together. The regrets? So. Much. Wasted. Time.

With that in mind, I’m here to suggest a few semi-serious ways you could spend the festive season that don’t involve seeking out sexy scent signals like a sniffer dog at a drugs bust. No judgement here, people! Simply an imparting of wisdom (mediocre advice) from a woman who so furiously swiped through Tinder, she experienced a 24-hour hand cramp.