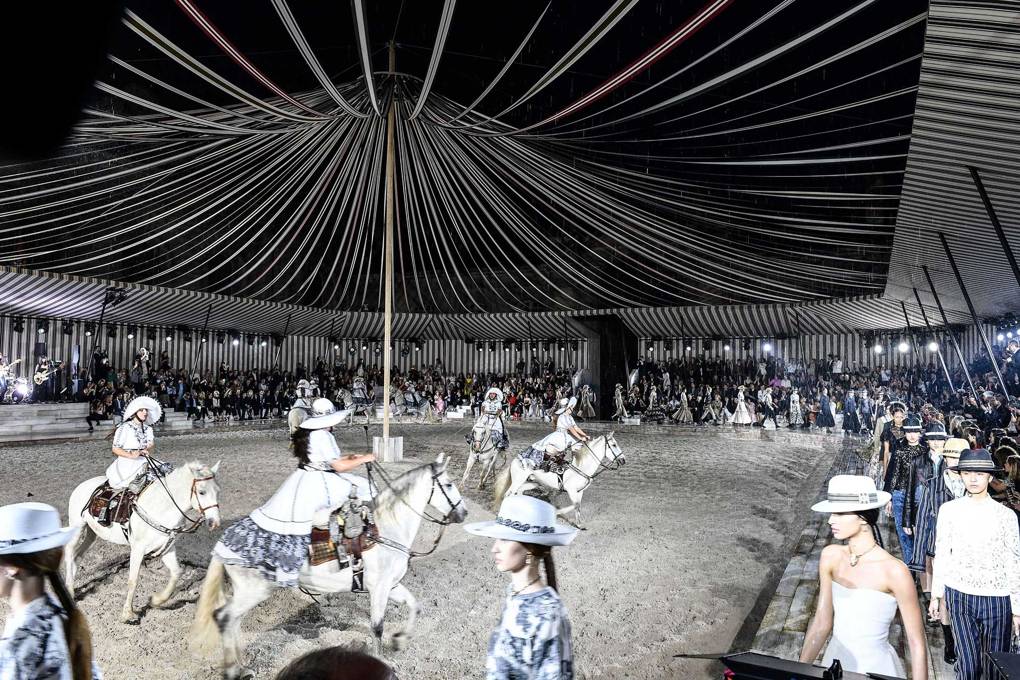 This week we’ve been talking about capsule wardrobes, first date ideas, and Kim Kardashian’s lollipop scandal. But what have we been reading about? Here are the top five fashion news headlines from around the web!

Dua Lipa To Collaborate With /Nyden On Capsule Collections