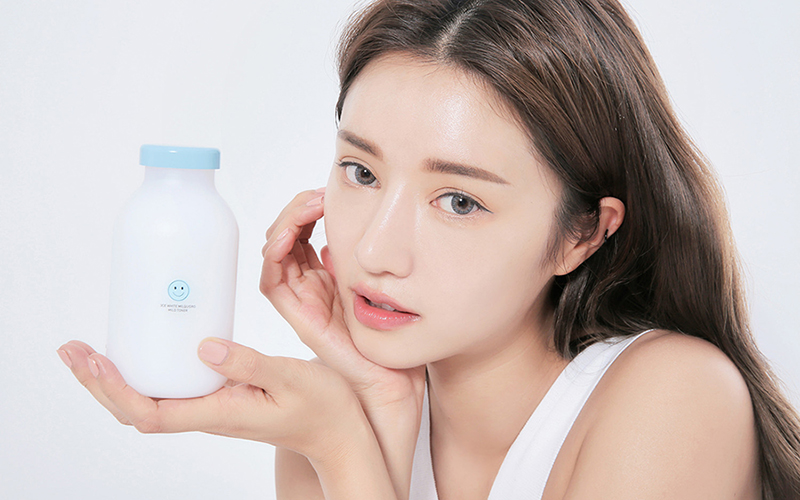 How to beat Instagram’s algorithm – and even enjoy it again!

In 2016 K-Beauty fans everywhere rejoiced. It was announced that by 2018, South Korea would go cruelty free. Following two years of work by Cruelty Free International and representative Moon Jeong Lim, the Korean National Assembly passed a bill to ensure that by 2018 animal testing for cosmetics in Korea would be prohibited. While us K-beauty fans wait with bated breath for our fave products to finally be guilt free, we find ourselves halfway through 2018 and not much has been announced, so to provide a little clarification, here’s an update on cruelty free Korea:

To provide context as to why this cruelty free issue has lingered around Korea so long we thought first we should explain a little. The issue with testing on animals within the beauty market in Korea ultimately comes down to one factor: mainland China. Any products sold in China must, according to their law, have been first tested on animals to be considered fit for human use. It requires all beauty products to be tested on animals, end of story. And while you could argue that companies should not sell to China, the market for most is just far too huge to pass up. It’s unfortunate that due to mere size and therefore power a market can dictate something has horrifyingly outdated and immoral as animal testing, but hey – that is how capitalism works.

Now here is where it gets a little complicated. As I said in 2018 animal testing for cosmetics in Korea will be completely prohibited, which means by 2019 Korean products bought in Korea will have not been tested on animals. Many brands have already ceased the disgusting practice, most significantly the K-beauty powerhouse Amore Pacific whose brands include: Innisfree, Etude house, Laneige, Hera, Iope, Espoir, Aritaum and many more.

But, China still refuses to budge on the issue therefore many brands will make different versions of their products and unlike the ones sold in Korea or elsewhere (like the US) the ones sold in brick and mortar shops in China will have been tested on animals. So, to clarify products bought directly from Korea will be cruelty free, but the brands overall may not be if they choose to create these separate Chinese versions – that is if the products are sold in mainland China. Items imported into Hong Kong for personal use do not require to be tested on animals.

There are many reason K-beauty has one of the best industries in the world, one of which being their use of unusual ingredients. These ingredients are chosen for their beneficial effects on skin, but that does mean that many are derived from animal products. These ingredients, like honey, snail mucin, milk and royal jelly to name a few, are products that are animal products but generally are harvested without causing harm to the actual animal – well, relatively speaking, because we all know the horrors of the dairy industry.

To be honest this will be a real problematic issue within K-beauty, skincare to Koreans is a way of life much more so than it is in the West and their main goal will always be to use the products that they feel work the best, so if that means a product derived from animals – say, like snail mucin – works better than a vegan ingredient, the snail mucin will win every time. So personally, I wouldn’t hold my breath waiting for K-beauty to become Vegan. Perhaps this will change in the future but I don’t see it anytime soon.

Okay so there are definitely complications as to Korea becoming totally cruelty free, but actually, that is the case for many countries and products. The wider debate over fully cruelty free products can be complicated. Many ingredients used in products now considered cruelty free have, in the past, been tested on animals, which makes it difficult for products to be ever be considered fully cruelty free, in fact our entire beauty industry was historically built on the horrors of things like animal testing. Hopefully countries like China will re-think their stance over the barbaric and unnecessary practice.

One of the last confusions over cruelty free Korea will definitely be the cruelty free certifications. The gold standard is Leaping Bunny, who offer a consistent and universally recognised standard for products to free from animal testing, but in order to attain said certification, companies must apply and jump through some hoops which many Korean brands aren’t super keen on doing for many reasons, including the costs involved, and uncertainty that attaining the certification will impact their business positively, so many times it’s their opinion that it just isn’t worth the effort.