| The transformation from nightclub to design studio can’t be easy, but Charles Jeffrey has made the move and revealed the 80’s trend that gives him inspiration.


Emerging fashion designer and club night host [Charles Jeffrey LOVERBOY](https://www.instagram.com/_charlesjeffrey/) is gaining huge success in the industry, but did you know his inspiration lies with the Blitz kids of the 1980s?

Fearlessly experimenting with sex and drugs and fashion, the story of the Blitz kids is an alternative history of the eighties when style was all, and how you looked was who you were. Think Boy George, Princess Julia, Stevie Stewart, Adam Ant and Leigh Bowery, who pioneered the New Romantic and High Camp fashion looks. 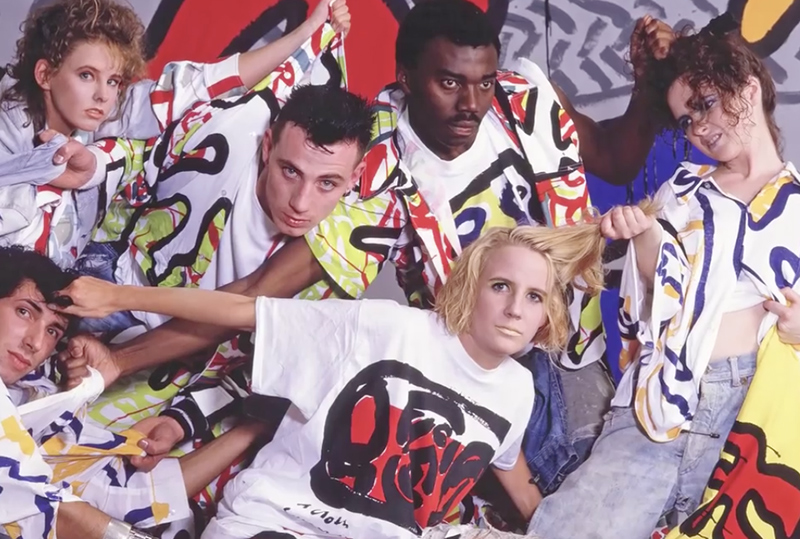 This video summarizes the eponymous exhibition at the V&A back in 2013. Club to Catwalk: London Fashion in the 1980s. It explores the creative explosion of London fashion in the 1980s. Through more than 85 outfits, the exhibition showcased the bold and exciting new looks as the capital’s vibrant and eclectic club scene influenced a new generation of young experimental designers of the decade, including Betty Jackson, Katharine Hamnett, Wendy Dagworthy and John Galliano.

Read more Sober & Sensible: Have We Become a Generation of Saffys?