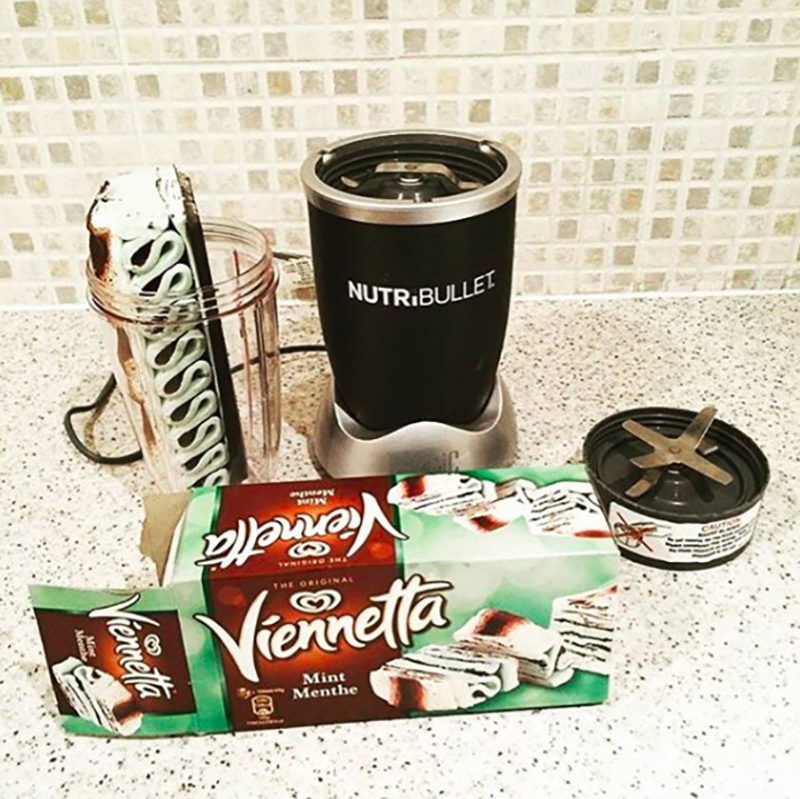 Late last year I uploaded an Instagram of myself, after a night out, eating a kebab. Hashtag #goodbanter, right? Actually, no. Because not only is my banter dire, my food choices apparently are too. I had ironically hashtagged the shot with punchy phrases like #eatclean and #fitspiration (I told you: dire banter). When I uploaded the photo from a taxi in the early hours, it was around 8pm in California, and some fitness blogger – the kind of blogger who can’t write but can take selfies, so just takes photos of themselves and writes the captions in emojis – from the Golden State had just finished their steamed vegetable-based dinner, and clearly didn’t have time for some gawky Brit stuffing their face with mystery meat while wearing chandelier earrings.

€œIDK what that is but you’re gross. Get a proper diet,€ the blogger felt the need to tell me in a comment, closed off in true petty style with the crying-laughing face. Considering this was the first rude comment I’d ever received from a stranger online, and it was related to my drunk food habits, I should have probably just considered myself lucky and blocked the girl, but it annoyed me to the point that I deleted the photo and, in true snowflake fashion, felt offended. 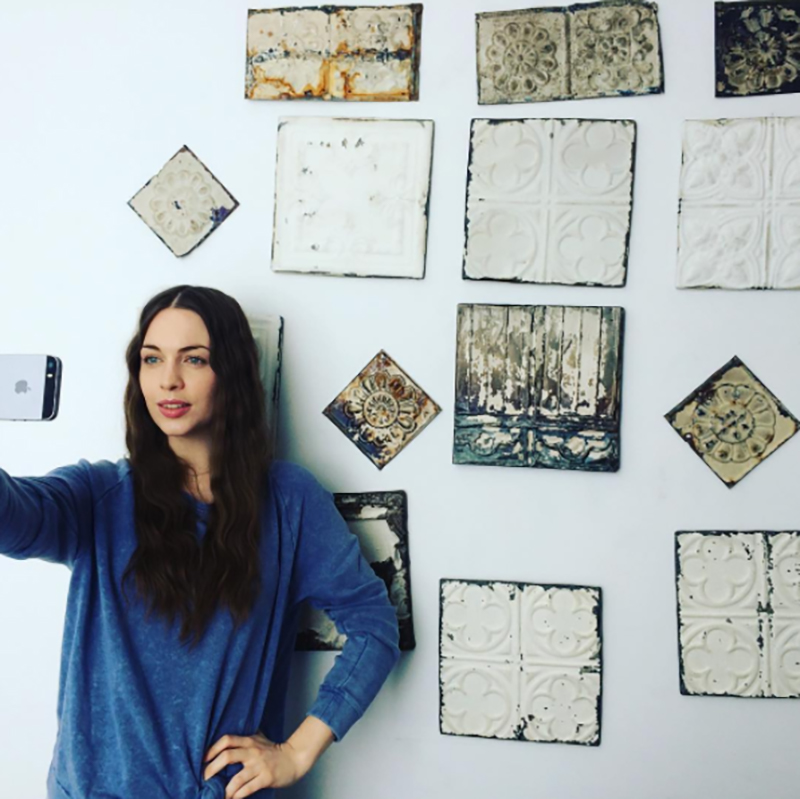 One downside of social media is that it fuels our narcissistic tendencies. We have our own hubs online dedicated to me, me, me, and it’s incredibly easy to think we know best because, well, we are the best, we tell ourselves. We got 22 likes on our Facebook status, and now we think we’re the shit. And despite all that we learnt, aged six, about not judging a book by its cover, social media has made it all too easy to jump to conclusions about other people based upon how they present themselves online. The woman who called me ‘gross’ for eating a kebab judged me on the basis of one photo, which isn’t fair. To give her credit, she was bang on the money, because I am unhealthy – I regularly use my fast metabolism as an excuse to get McDonalds, I smoke (the grossest habit of all), I go for a run only when I feel particularly awful/have promised a friend that I’ll join them, and according to the weekly alcohol intake guidelines, I drink too much. However, these are all my decisions so, as far as I’m concerned, the only people entitled to have an opinion on my diet and other lifestyle choices are myself, my mum and any medical professionals. I remember being at primary school and trying to get my head around what the ‘you are what you eat!’ poster pinned up in the dining hall – 20 years later, I’m still trying to get my head around it. You are about so much more than what you eat. Preaching health snobs on Instagram need a reality check.

The other problem with social media is that it’s not always right. In the realm of ‘clean eating’ and suchlike, it’s an echo chamber. OG health bloggers have built entire empires through the brainwashing of their largely female audience. Isn’t it nice when a woman tells another (probably younger, more impressionable) woman that her eating habits are crap, and that, if they just ate a bit more kale, they could transform their skin, their bodies, their entire lives? This ‘food-shaming’ might be more acceptable if the hypochondriac bloggers could back up their claims with science but, as a recent Horizon episode concluded, they can’t.

We’ve long known that eating your five-a-day, not eating too much sugar and drinking lots of water is good for you, but the healthy living brigade have cashed in on making us think that we’re doing our bodies a disservice if we’re not clean-eating, all-organic-buying, chia seed-nibbling yoga bunnies. But there’s a dark side to eating ‘clean’ – its devotees, motivated by their favourite health bloggers, run the risk of crossing the line into orthorexia, an eating disorder (not yet officially classified as an ED, but it undoubtedly will be due to an increase in cases over the last couple of years), whose sufferers are obsessed with healthy eating. 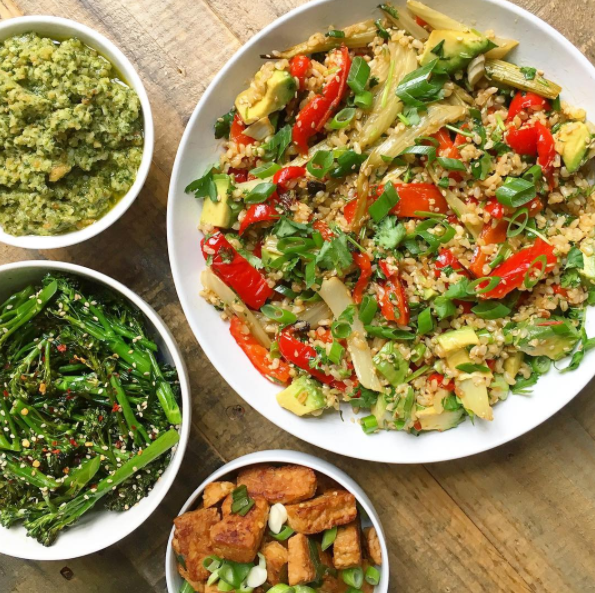 Let’s face it: most of us are hypocrites when it comes to health and wellbeing. I know plenty of people who own a spiraliser, go to the gym four times a week and bang on about their trips to farmer’s markets, yet spend their weekends railing cocaine until they turn even more obnoxious. We’ve all seen Narcos; I don’t need to explain why this sort of behaviour is hypocrisy as its finest. In a similar vein are those who try to be ‘good’ with their food, and practically punch their friends in the faces if they dare to offer them chocolate, but make no attempt to exercise. Nobody’s perfect.

So I’ve just written 800 words to conclude with the glaringly simply solution to all of the negativity surrounding food: we need to start worrying less about it. More imperative is that we start worrying less about other people’s food. Eat healthy food 247? Good for you. Just please stop forcing your subjective tastes onto people who would rather not listen – call it ignorance if you like, but it’s all down to personal choice. And, really, how can someone else’s sugar consumption have any impact on your life?