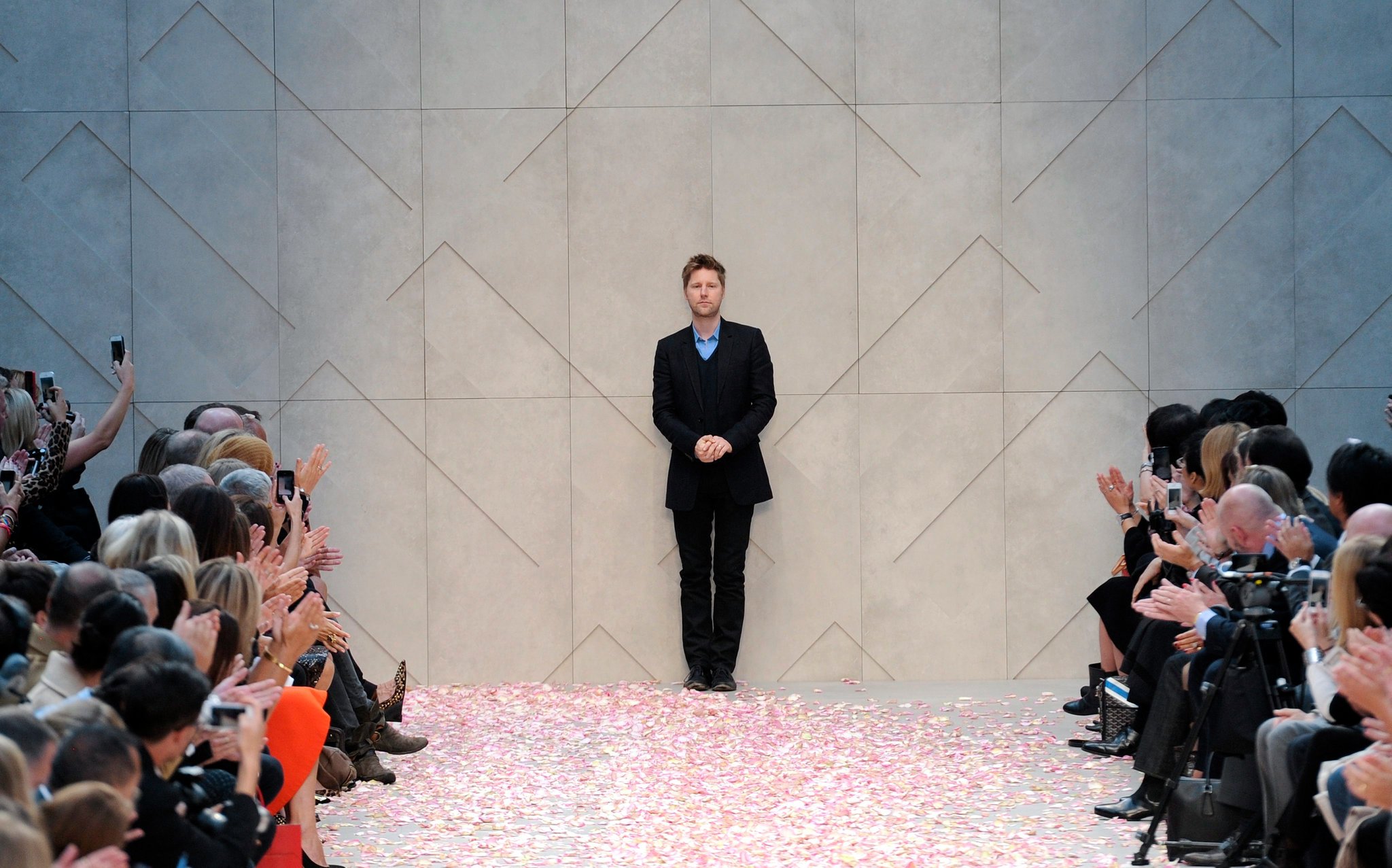 | Christoper Bailey took a final bow at London Fashion Week in his last Burberry show. He not only transformed Burberry; he transformed fashion as we know it.

As the undoubtedly talented creative director leaves the London label for pastures new – and to spend more time with his husband and two young daughters- lets look back on some of his most iconic Burberry moments. 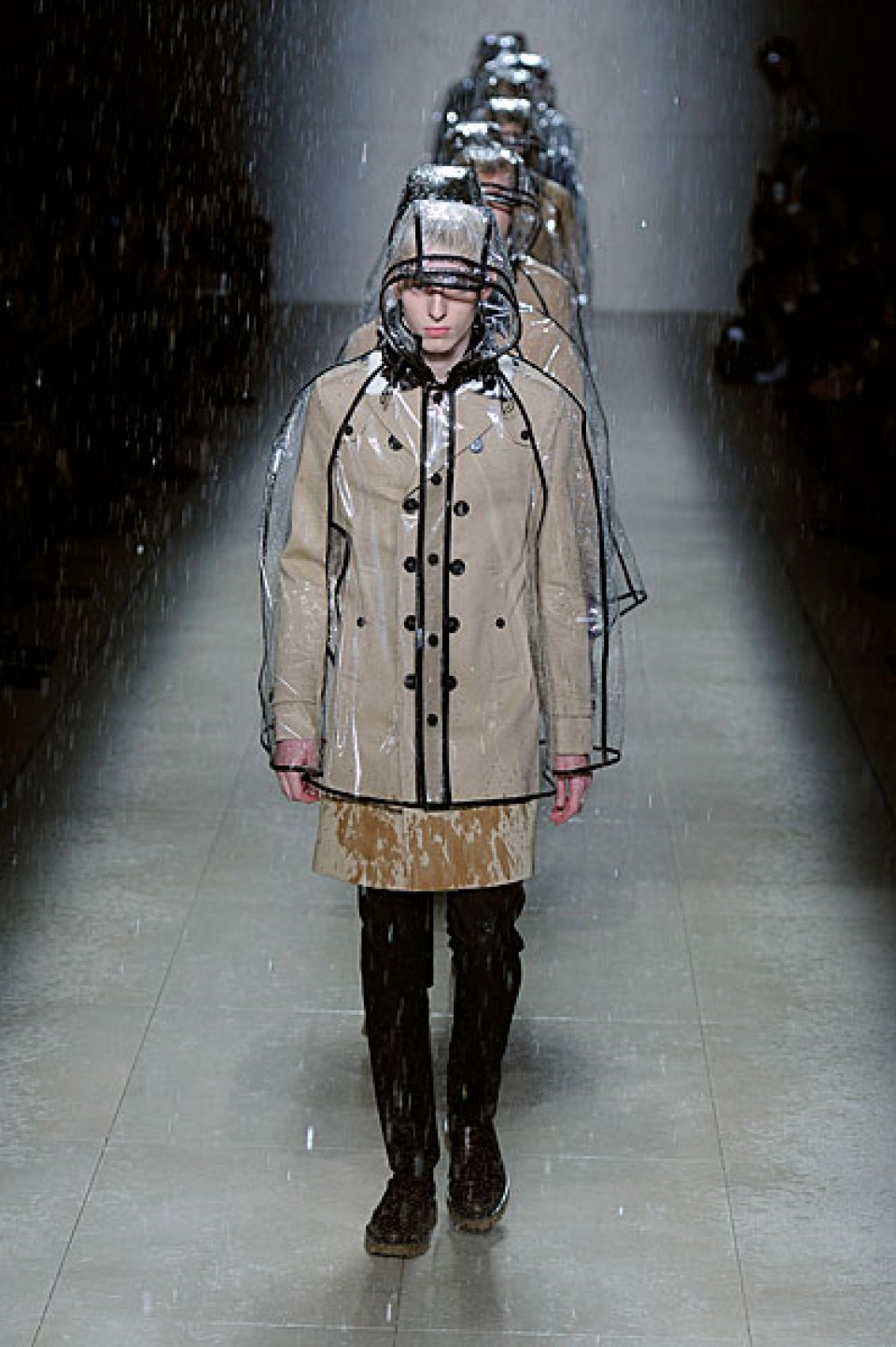 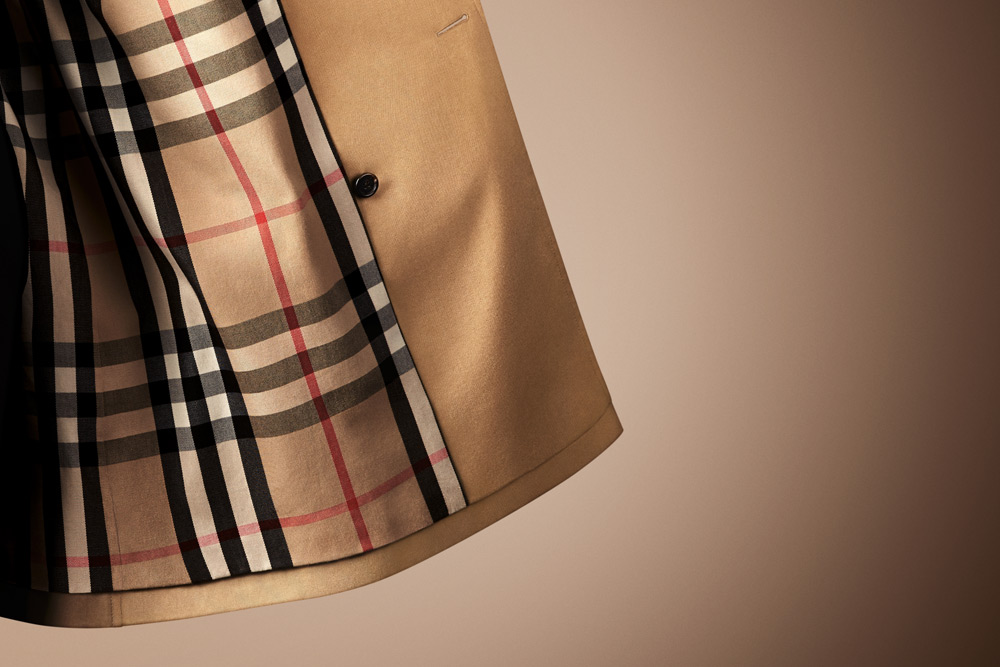 We Are 1 Of 100: Style and Sustainability 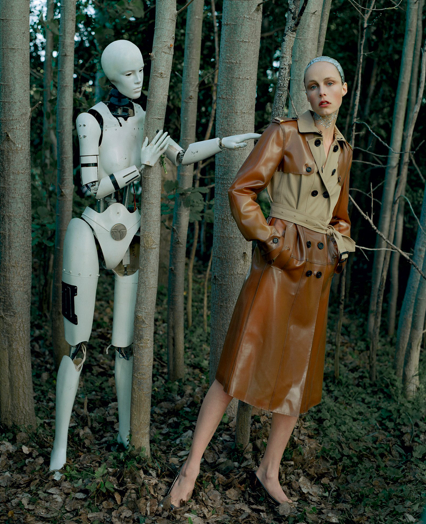 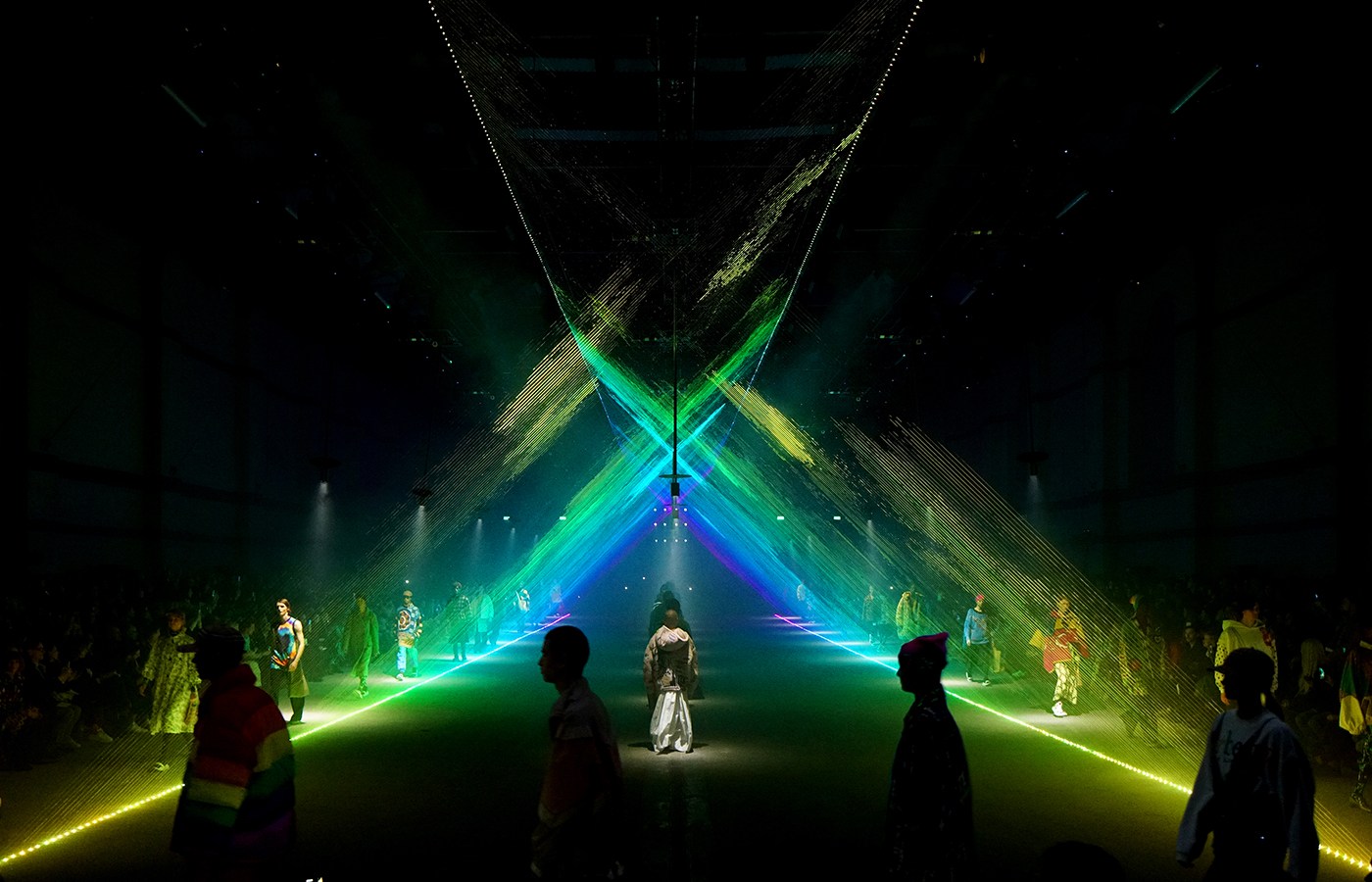 The only question now is, where will Christopher Bailey go next? And who on earth will replace him?