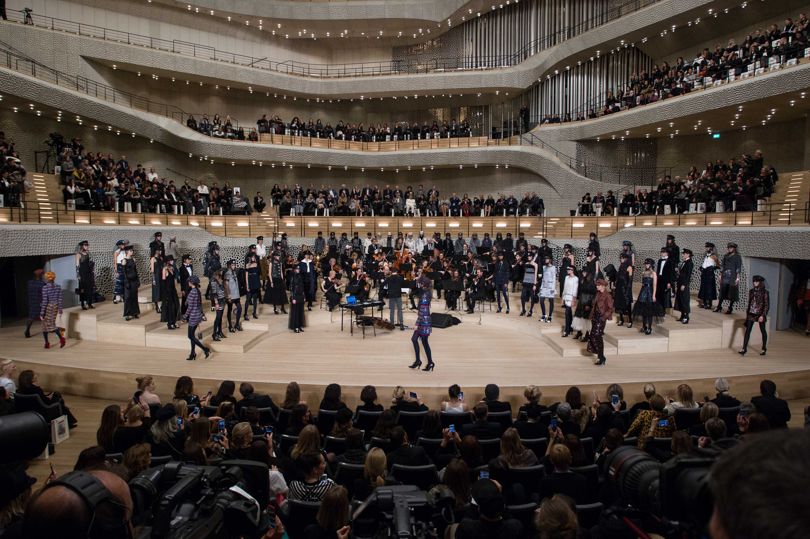 | Karl Lagerfeld thrives on home soil of Hamburg, marking one of the best Chanel pre-fall shows and paying homage to the city’s sailors.

Watch Karl Lagerfeld revisit his hometown of Hamburg in one of the most spectacular Metiers D’art pre-fall shows in Chanel’s history, celebrating the masterful skill of the label’s range of niche, independent artisans reaching across the globe 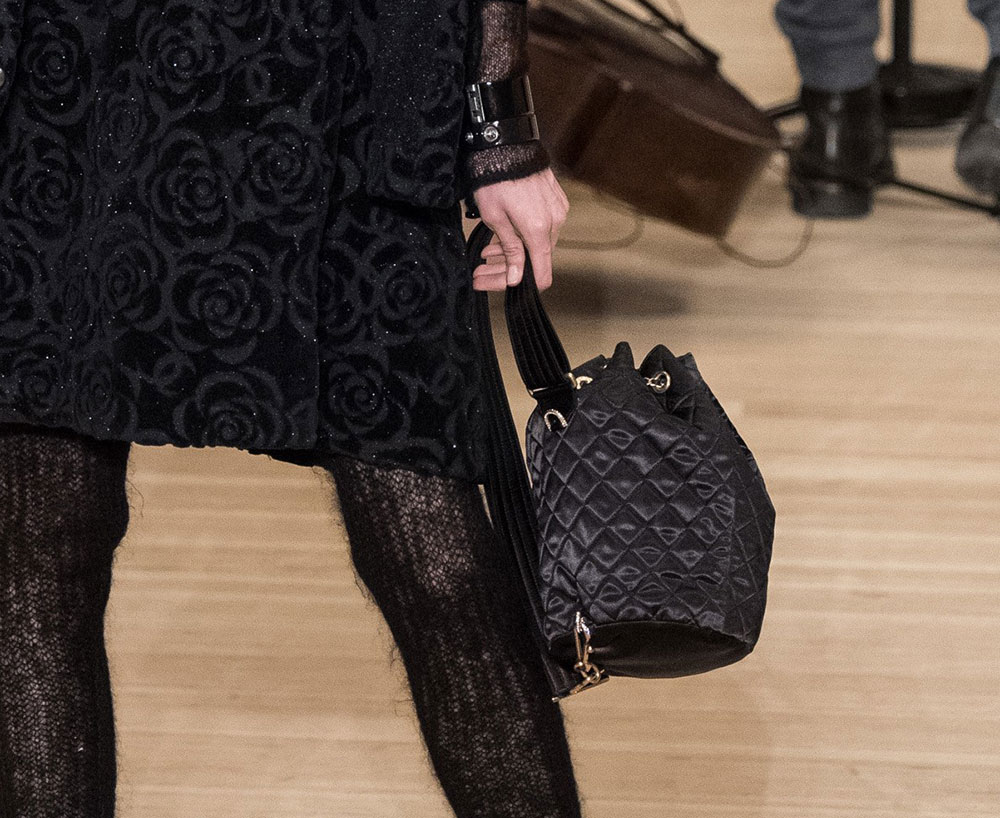 The mod inspired collection was showcased at the city’s brand new breathtaking opera house, the Elbphilharmonie. Lagerfeld described the architectural modern masterpiece:
"This building is genius. It looks like no skyscraper on earth,"
and was clearly so inspired by this feat of design that he decided to bring his own innovation to the grandeur. Models adorned in Chanel pre-fall 2018 walked to the soundtrack of a live 35-piece classical orchestra. Yup, Karl doesn’t do anything by halves.

Navy was the overarching colour in this collection, and it encapsulated thick cable knit jumper dresses with matching over-the-knee socks (all made in Hawick, Scotland), a look we absolutely think will be an Autumn staple next year. Key accessories included nautical peaked caps embellished with classic Chanel jewels, concertina cross-body bags, and over-the-top pointed witchy black shoes with dainty bows across the tongue. 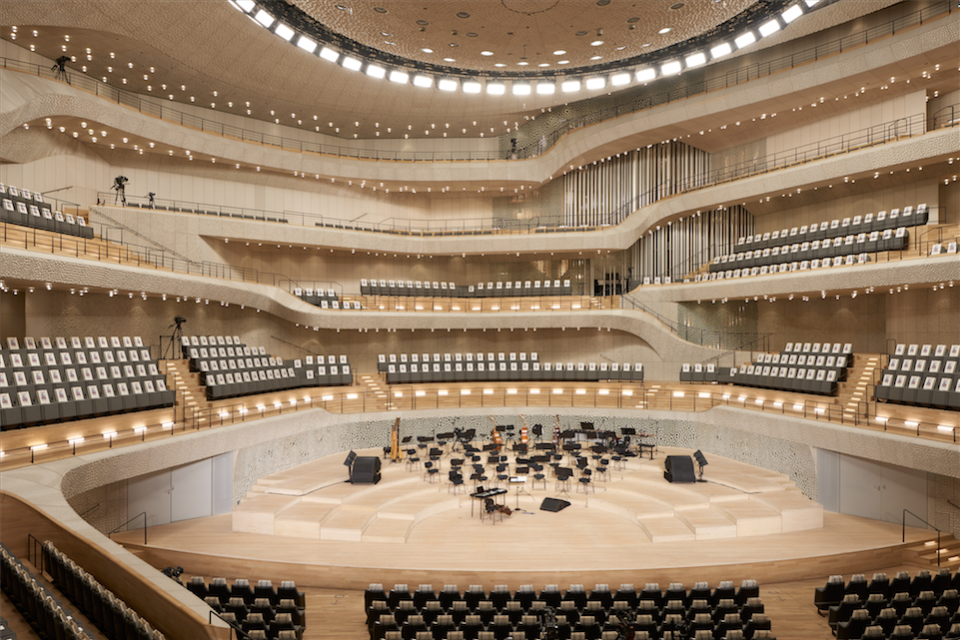 Watch the full show below and let us know what you think!