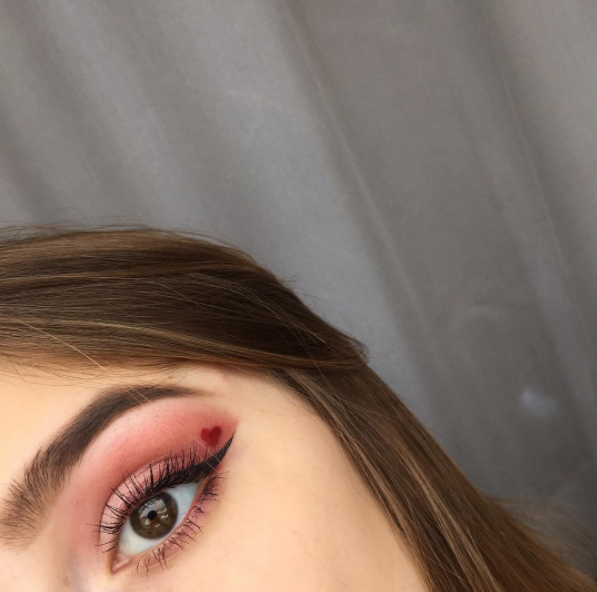 Why is it that all the things that make me want to throw up a bit inside my mouth are relationship-related? Whether it’s cringeworthy Facebook statuses about how someone’s boyfriend has spoilt them/given them a surprise gift/paid for their dinner, or finding out that someone has been proposed to on Valentine’s Day, Christmas Day or New Year’s Eve (even more gag-inducing if it happened in Paris), there is little more annoying than smug couples trying to spread their joy. 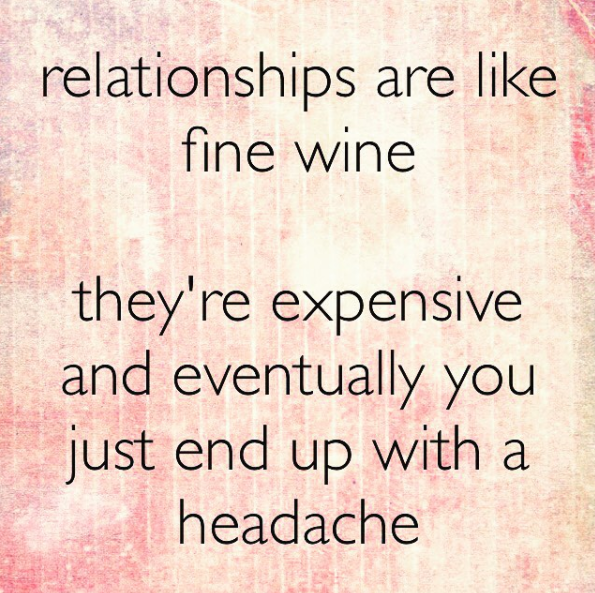 Hear me out, because a bitter, twisted singleton I am definitely not. While some of my friends bang on about them, I’ve never (yet) had to deal with a ‘fuckboy’, and I’ve never been duped on Tinder. This isn’t because I am extremely lucky or charming; it’s just because I’ve been in a relationship for nearly four years and, when I met my boyfriend, dating apps weren’t a thing. So believe it or not, I can actually deal with relationships. They’re pretty good, actually – until, that is, an older family member makes some half-hearted enquiry about when we’re going to get engaged and, being terrible at hiding my emotions, I shoot them a death stare.

Relationships are all gravy – full of inside jokes, questionable hygiene and the mundanity of having shared day-to-day rituals – until other people get involved. It’s the pressure placed upon you by others that sucks. It goes without saying that Valentine’s Day, the ultimate day for smarming on about your relationship, is a ridiculously pressurised affair. It’s also totally unnecessary.

Many people are quick to slag off Valentine’s Day as a commercialised, American concept co-opted by us Brits, but it actually has more admirable origins, with its roots in the ancient Roman culture. These days, though, Valentine’s seems less noble, being more about acquiring stuff (chocolate, flowers, Louboutins, engagement rings) than professing your love with, you know, words and emotions, old-school style. 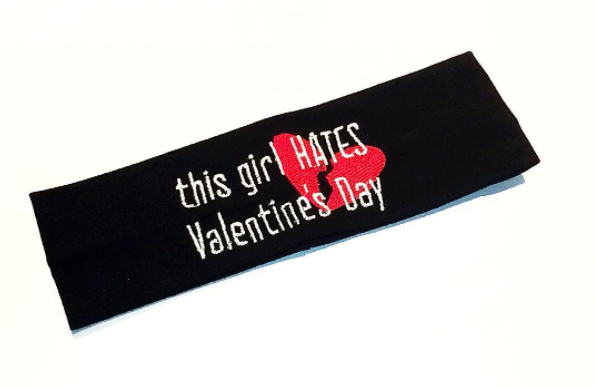 I’ve written this whole article banging on about not being cringey, but I’ll now come out by saying something cheesy and clichéd myself: you can’t put a price on relationships. You don’t need to buy presents just to show someone you care, nor do you need to receive presents in order to feel cared about. Also, smug couples, in the unlikely instance that you didn’t realise it, your single friends kind of hate you for bragging about your Valentine’s gifts, and they don’t really appreciate your ‘Don’t worry, you’ll find someone eventually… it’s so fun to be single!’ comments either. They know you’re trying to be kind, really, but you just come across as patronising.

So, as per, my boyfriend and I won’t be forcing ourselves into sitting through a meal in a cramped, sweaty restaurant filled with fairy lights, wanky music and similarly stressed-out couples, and we won’t be exchanging cards with Me-to-You bears on. However, we might push the boat out and hit up M&S. The best thing about Valentine’s Day? Those sweet, sweet supermarket meal deals. A bottle of wine and a three-course meal for a tenner? Now, that I can get on board with. 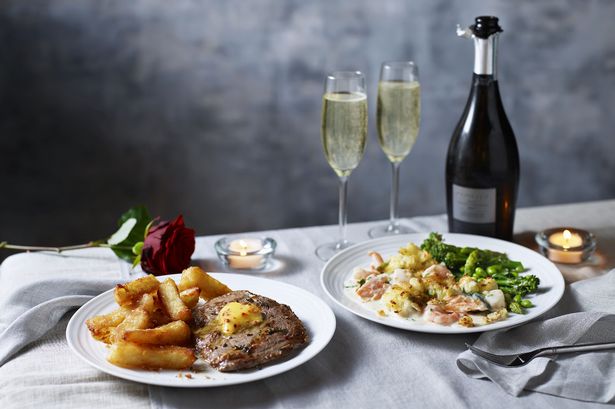