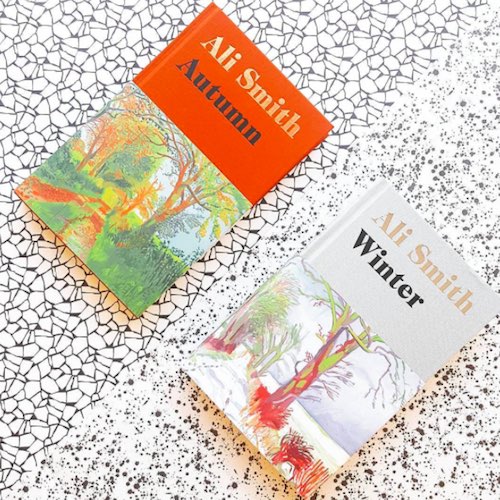 Social Bite – helping the homeless this Christmas and all year

Winter is officially in full swing. Gone are the days of post-work drinks in beer gardens – for most of us, the arrival of long, dark evenings and grim weather mean it’s time to get ourselves indoors, pronto. With all the extra time you’ll be spending on the sofa, Winters’s a great opportunity to get stuck into all of the books that you didn’t have enough alone-time to read back in summer. Here are five that we think are worth your time. 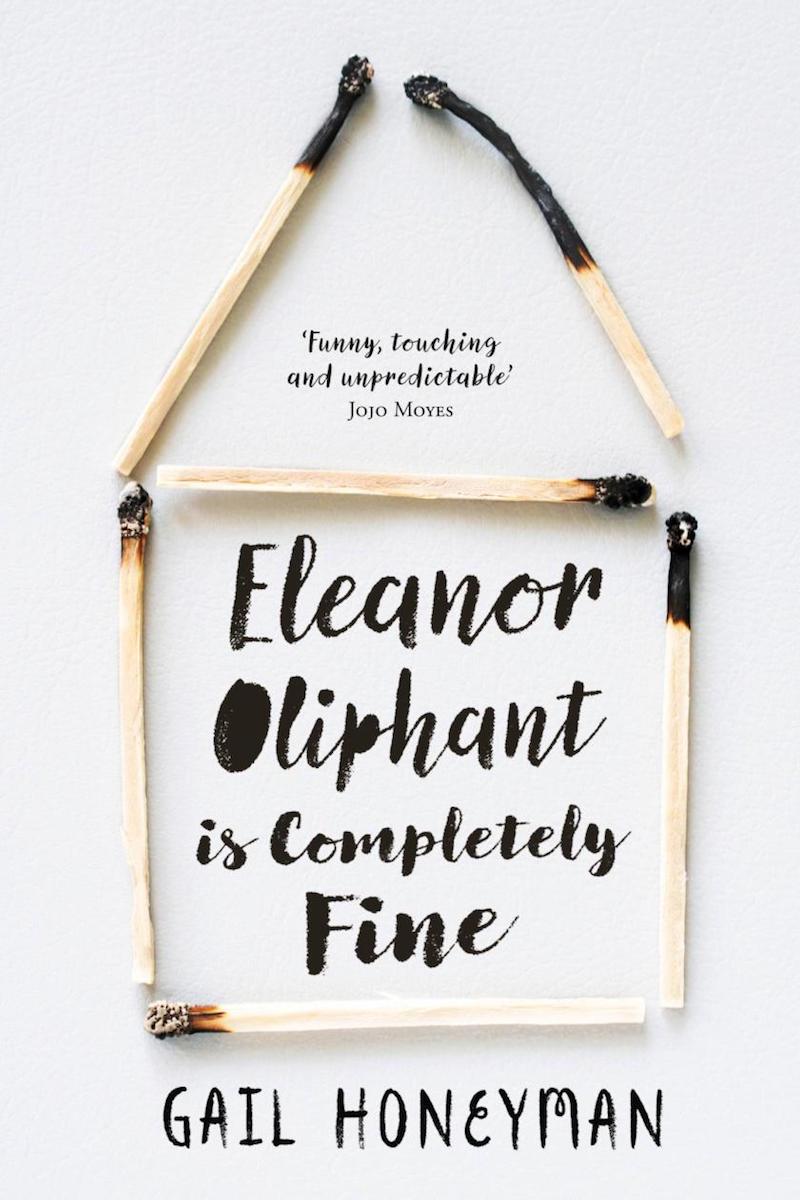 Eleanor Oliphant goes to work five days a week, then buys a bottle of Glen’s vodka on Friday and slowly drinks it over the weekend, alone in her flat. She doesn’t really speak to anyone face-to-face, apart from people who serve her in shops and, very occasionally, her colleagues. She chats to her mother on the phone regularly, though, mainly about the musician who she’s fallen madly in love with despite never having spoken to him.

Eleanor’s isolated existence is shaken up when she develops a friendship with Raymond, a bumbling IT guy from her office; they’d never interacted before, but one day they save an old man who collapses on the street, and things escalate from there. Eleanor Oliphant is not completely fine, despite what she insists, but this brilliant book follows her journey to becoming fine. It’s hilarious and moving. Top tip: if you can download the audiobook version, it’s even better. 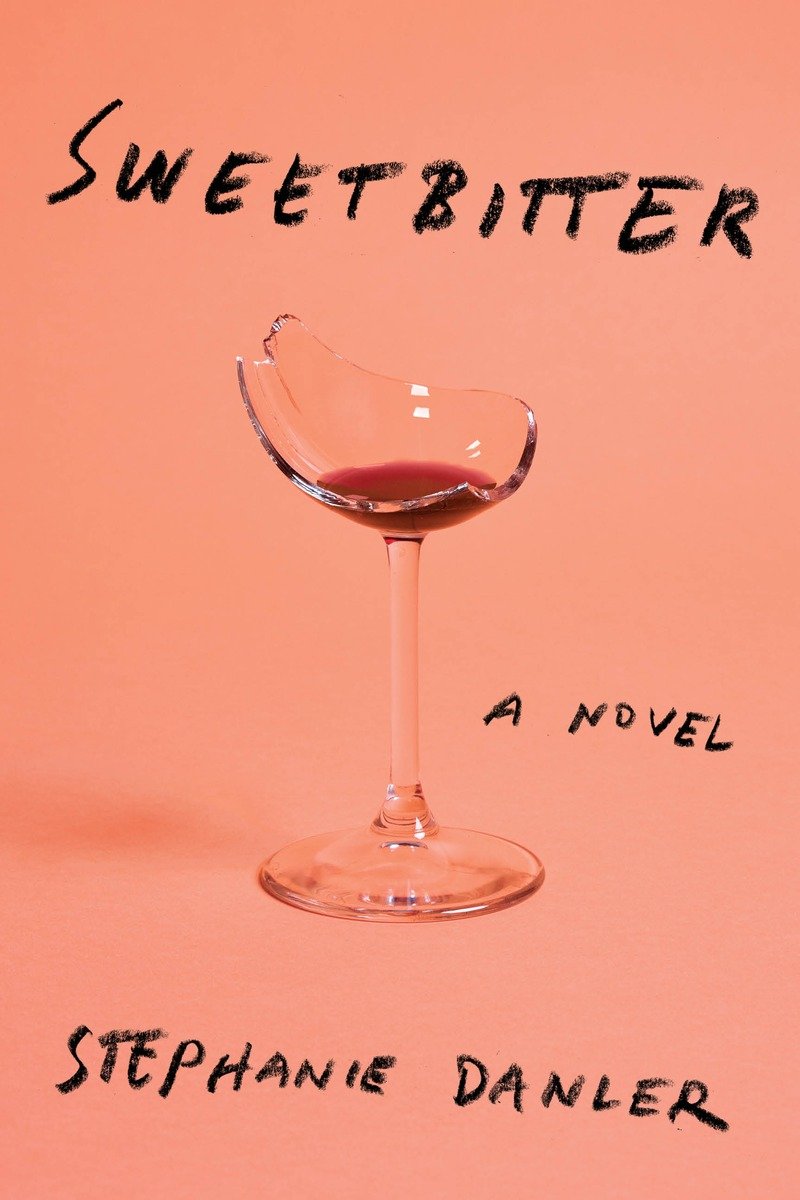 Sweetbitter works because it sounds so believable. It follows Tess, who moves to New York in her early 20s and finds a job in a restaurant, rents a room in a dingy flatshare and spends her weekends getting wasted and lusting after one of her colleagues, Jake, who is hot, seemingly unattainable and colder-than-ice.

It’s a classic ‘growing-up’ story, as Tess slowly sheds her naiveté and has all of her senses awakened, but Danler’s writing makes it feel raw and rather beautiful. The book is currently being serialised for American TV, so that should be motivation enough for you to give it a go. 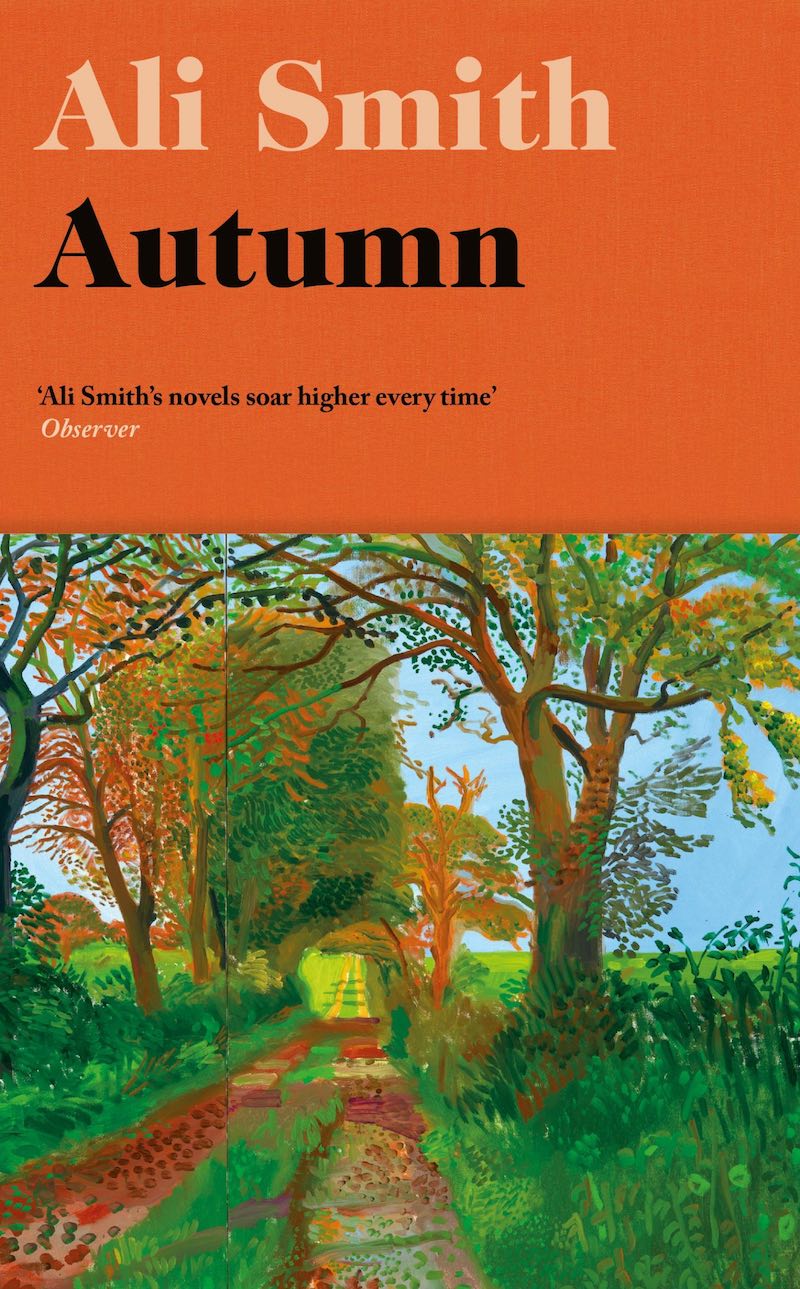 Lots of people have dubbed Autumn, the first in Smith’s ‘seasonal quartet’ of novels (the second release, Winter came out recently and we’re itching to read it), as a Brexit novel. And one of Autumn‘s key themes does indeed revolve around the uncertain mood running through post-Brexit Britain.

It’s more than that, though. It’s a story about moving on after a loss; about exploring art to evoke memories; about friendship and famiy dynamics. It’s hard to write too much about Autumn without spoiling it, so the only other thing we’ll say is that you’ll probably find Smith’s astute writing wonderfully relatable – sometimes painfully so. 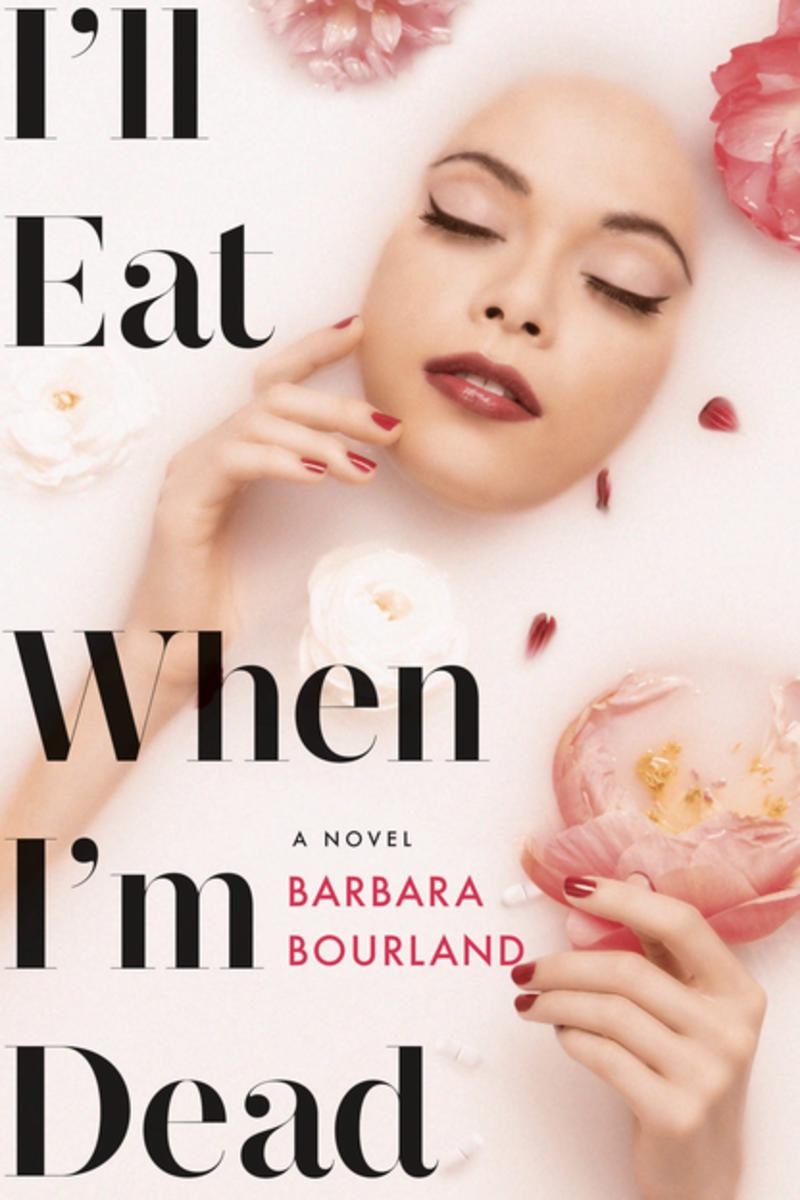 If The Devil Wear Prada was recast as a murder mystery, it would end up being something like I’ll Eat When I’m Dead.

Day In The Life Of: Editor and Chief, Amanda Davies

This story has more substance and grittiness to it than most books about women working in fashion. Sex, drugs, city living, hot policemen, murder, the inner workings of a fashion magazine – you name it, and this book has it. If you love (or work in) fashion, the arts or media, you’ll enjoy this.

Lily and the Octopus by Steven Rowley 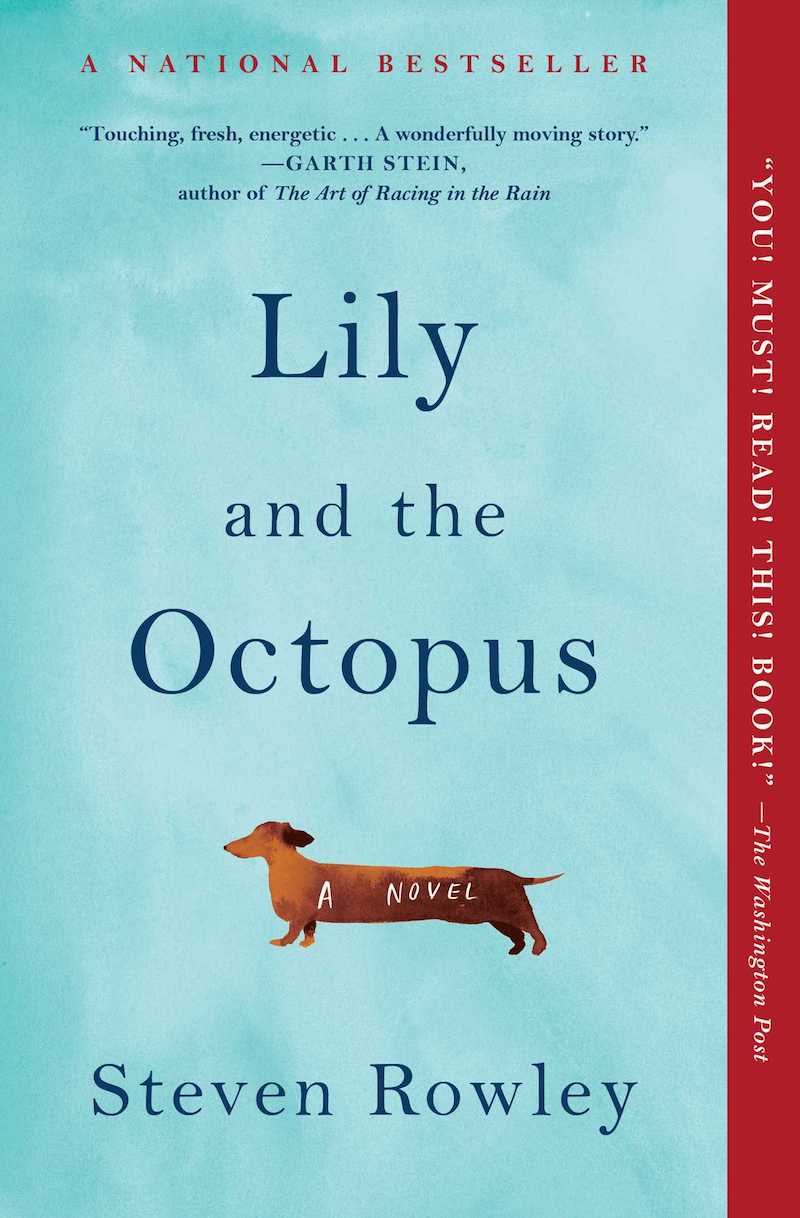 And now, to bring this little list to a close, a more lighthearted read. Lily and the Octopus follows the story of Ted, a man, and Lily, a daschund, who are each other’s worlds. When Lily develops a tumor – or the ‘Octopus’, as it quickly becomes known – it turns Ted’s world upside down.

Ted’s lightheartednes sours quickly when it becomes clear that the Octopus isn’t going anywhere. If you’ve ever loved a pet more than a person, this book will make you cry. It’s something of an emotional rollercoaster, though, and Rowley’s humorous writing will stop you sobbing after every page.