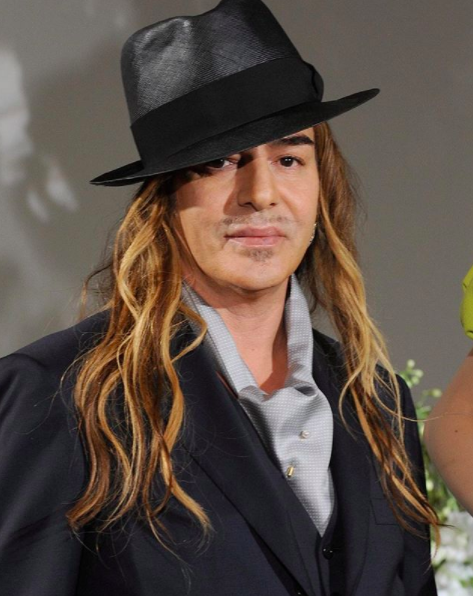 Sometimes all it can take is a chance meeting to change the direction of a masive fashion house, and thats exactly what happened here.

“I was swimming in the sea with Penélope Cruz in Saint-Tropez. And just then, Dan’s face popped out of the water. It was like in “Jaws”””very frightening! I knew PETA’s work, I respected them, but their reputation preceded them,” said Galliano, who cites a dated desire for debauchery as the lure of fur. “You can be outrageous and fun without fur! Come and party with us, you’ll see!” – John Galliano 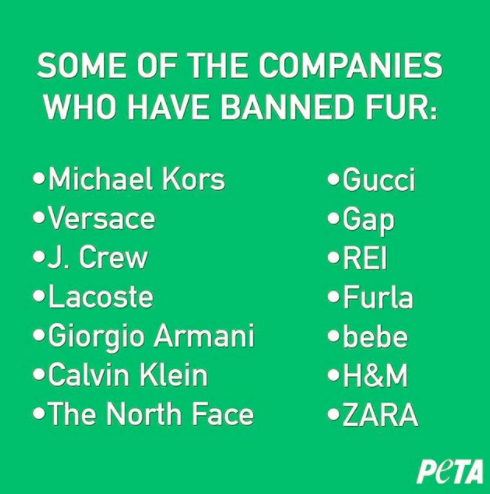 This is a massive step forwards for the fashion industry but there will always be brands out there who think it’s ok to abuse animals for financial gain.

There’s no kind way to tear the skin off animals’ backs. Rabbits, foxes, and other animals on fur farms are crammed into barren metal cages, and many go insane from the extreme confinement. Animals caught in steel-jaw traps””which cut to the bone””can languish for days. In China, raccoon dogs are beaten with steel pipes and left to die slowly. Even Fido and Fluffy aren’t safe: Dogs and cats are often skinned alive for their fur, which may then be falsely labeled as fur from other species. – PETA

Fur farming is banned in the UK but companies can still import it, the Government has been lobbied with over 100,000 people calling for a ban of imports. The government responded with the below;

While some fur products may never be legally imported into the UK the Government’s view is that national bans are less effective than working at an international level on animal welfare standards.

What can you expect from a Government who tried to legalise fox hunting? Hopefully this change in the fashion industry will only continue to get stronger and in turn influence our Government to make some much needed change.