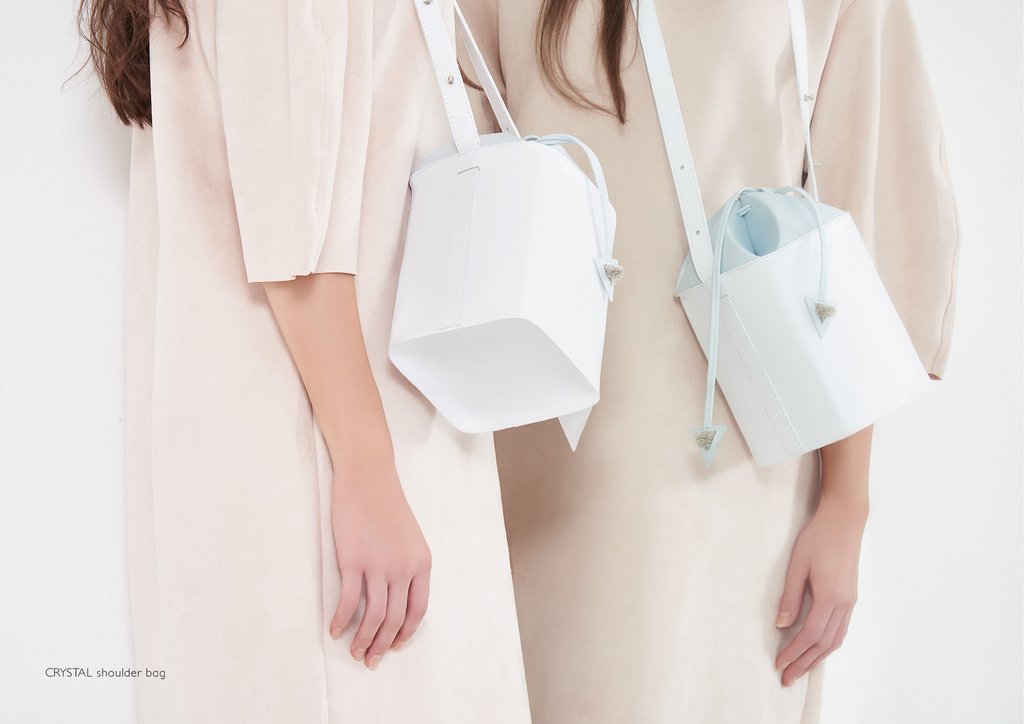 Making a Case Against ‘No Make-Up’ Make-Up

| Dream’s Code is a luxury accessories brand based in London whose philosophy stands for modernity, elegance, and tradition. 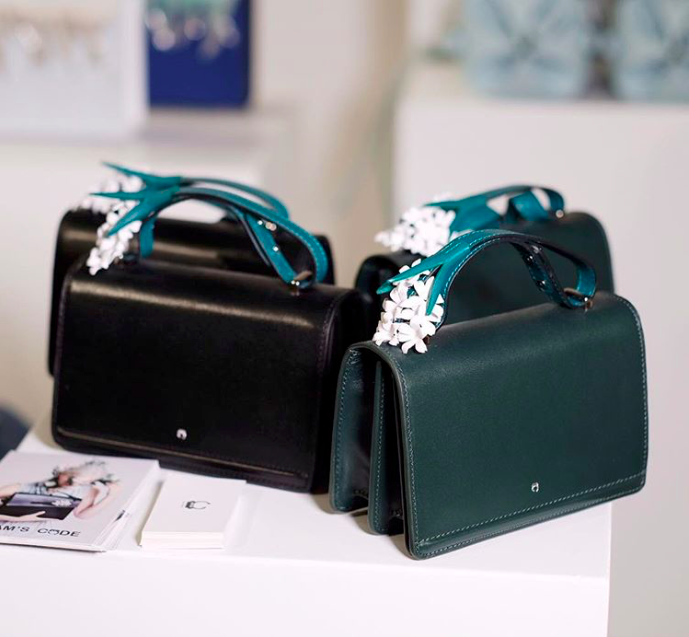 The genesis of Dream’s Code lies in the desire to combine British vegetable tanned leather with traditional handcrafted embroidery from the Yunnan and Dali region of China where the designer, London College of Fashion graduate Youmeng Liu, comes from. 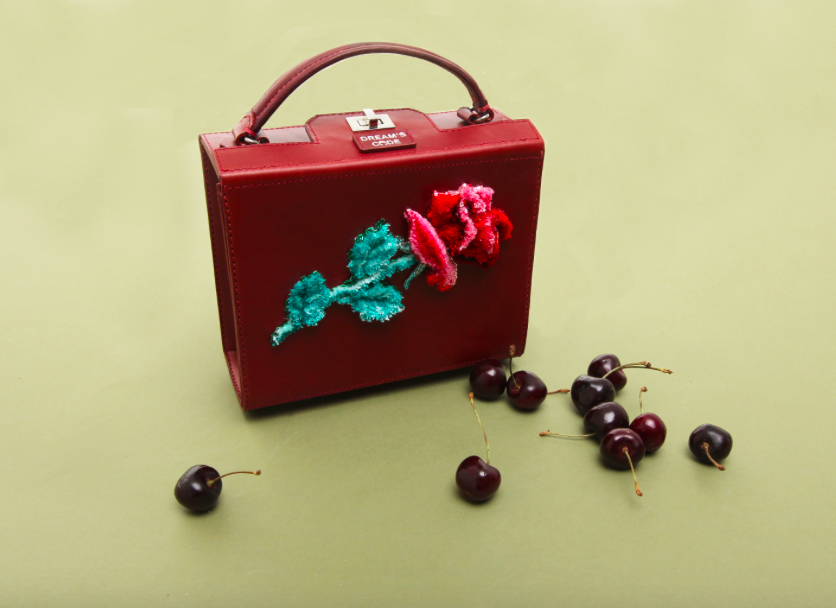 Dream’s Code’s latest collection, “A Snowy Mountain” is inspired by Chinese fairy tale tradition, an ancient myth told by the people of Yunnan.

Long ago, an evil force crept into the beautiful province, killing many people and destroying bit by bit the hope of the citizens. The evil grew stronger every day until it turned into a gigantic monster. The monster was ravaging the people of Yunnan, and only a devoted brother and his sister knew what to do. Using their ancestor’s magical arts, they pushed the monster to the peak of the Cangshan Mountains where they covered him with snow, imprisoning him forever. To make sure he would not come back, the sister became a snow fairy and now guards the mountains, to protect the province and its citizens. 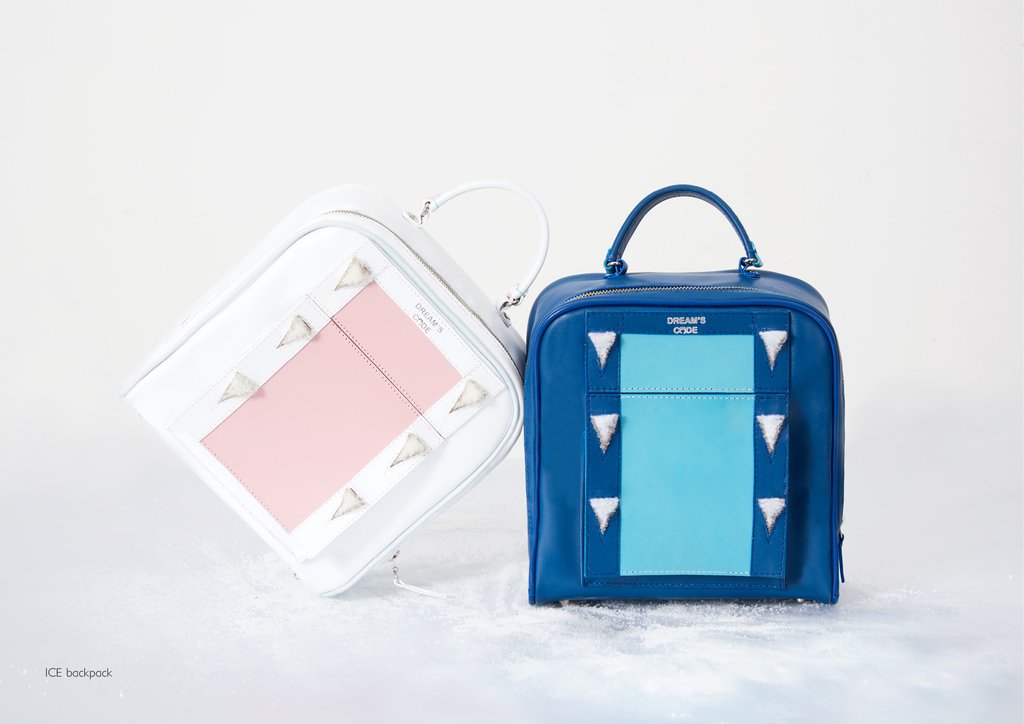 Everything you need to know about Fashion Revolution Week 2018

Inspired by the snowy mountain of this ancient story, this new collection has been designed to be timeless, eye-catching and above all, made to last. All accessories are made in the UK using a light and electric blue palette, with geometric shapes and fluffy three-dimensional embroidery, the designs subtly recalling the structure and texture of the mountain. The few hints of pink bring a feeling of warmth and joy much like a snow fairy on the mountain, surrounding this collection with love. 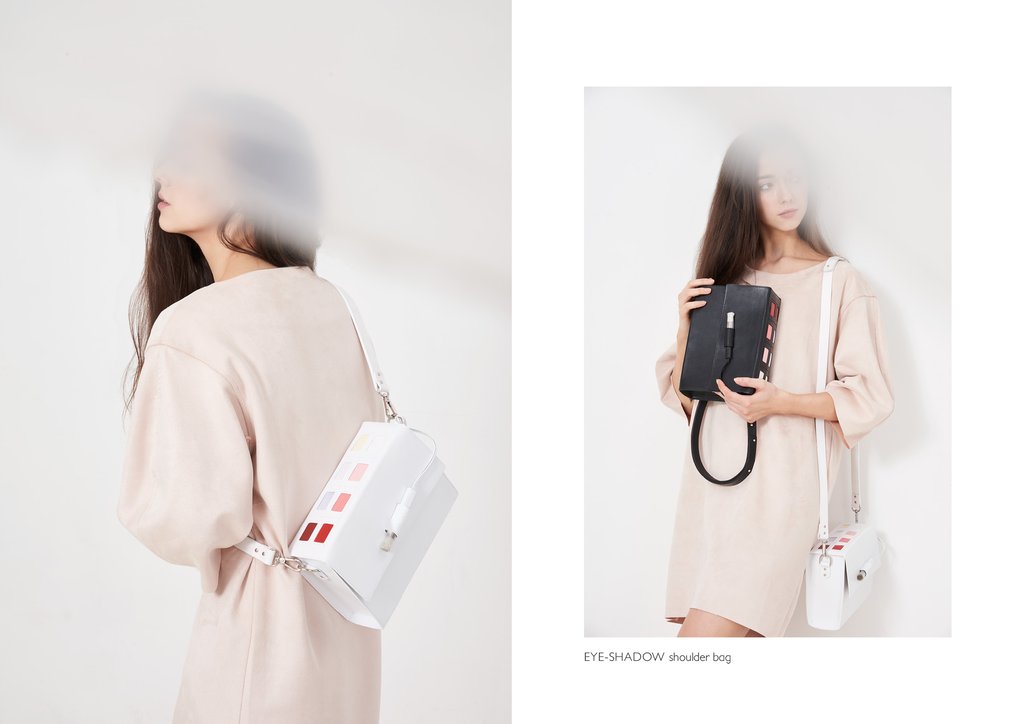 Dream’s Code bags are available to buy at the Wolf & Badger flagship store in Mayfair, or shop online at dreamscode.co.uk