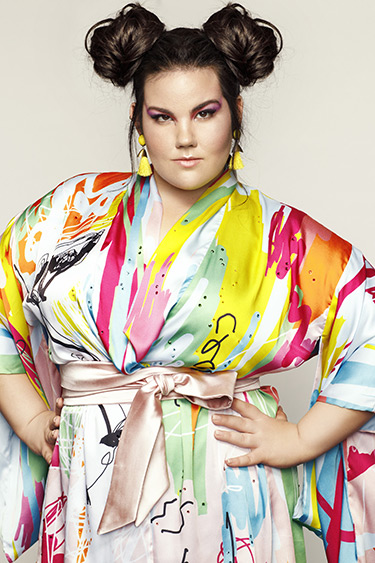 FoMO begone! If you did miss the events of Eurovision 2018, this is the round-up post just for you. No need to feel left out of the connversation! We’ve got your back.

Here’s a quick reminder that A LOT OF PEOPLE really do love to watch the Eurovision Song Contest.

#Eurovision peaked at 8.1m viewers last night, with an average of 6.9m. For comparison, the last X Factor final averaged 4.4m overnight, with this year’s Brit Awards on 4.5m.

With that in mind, here’s what you need to know.

Foureira Eleni representing Cyprus wore a sensational sequin outfit. If Isolated Heroes did Eurovision it might look something like this. AMAZEBALLS. 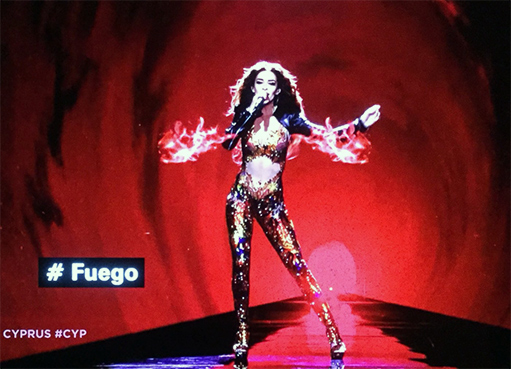 What’s that I hear you say? Foureira didn’t set your pulse racing and in fact you much preferred Estonia’s glowing-tree-from-avatar-the-movie-dress. Yes, we’ll concede it was stunning in its own non-sexual, SFW kinda way. Here’s an artist’s take on it.

And here’s the real thing. It should be added The Independent agreed with both my choices, so DO NOT QUESTION ME MORTALS. Actually, come to think of it that’s not a bad caption. 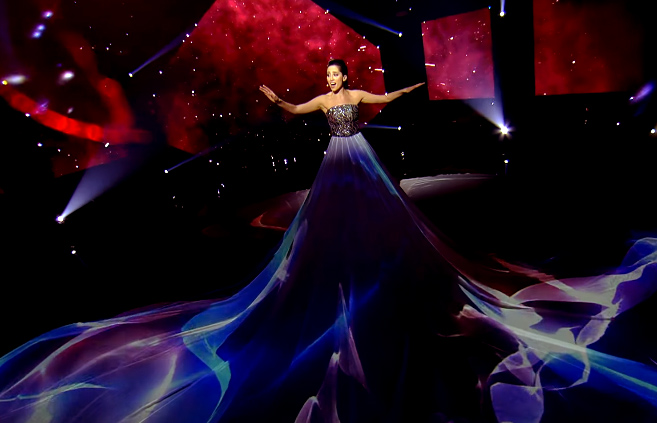 DO NOT QUESTION ME, MORTALS

We all know that Israel won Eurovision 2018 but what of the other contenders? 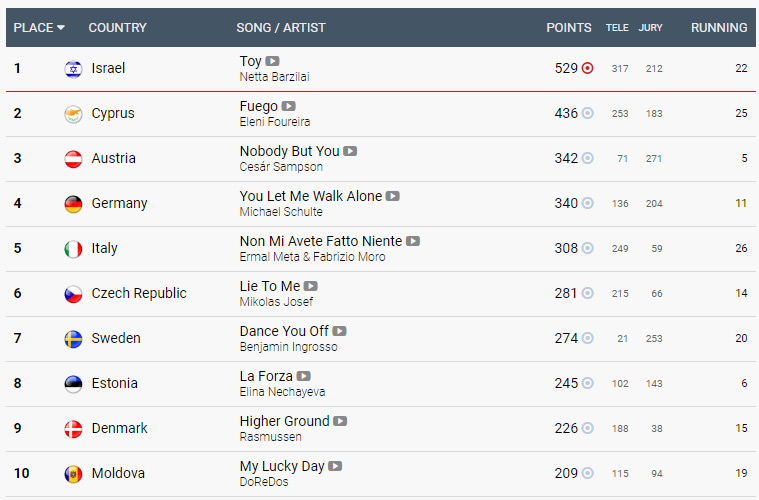 Cyprus had been the bookies’ favourite yet it was pipped at the post when the second last audience vote was announced. The song did have a lot of energy. Turns out weird, quirky and memorable won the day over a dancefloor hit that channeled Shakira. Sort of.

Was Sweden robbed? It IS a very slick slice of pop.

The BBC created a page just for Graham Nortons best Eurovision remarks and somehow managed to miss out the best one.

*russia comes on and everyone's boos*

graham norton: "ooh wait never mind you should have been booing all along" #Eurovision

Which was followed up by this. 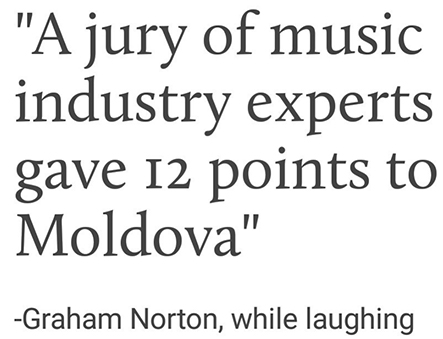 He did have a point. At least we saw less voting highest for your nearest neighbour than we’ve experienced in previous years. Eastern European countries clearly needed time to realise not to take it so seriously. The UK at this stage should be sending Alan Partridge to sing with a reunited Spice Girls. Stranger mash-ups have happened.

Speaking of all things quintessentially British…

10 Things You Can Buy This Month to Support Breast Cancer

BEST MOMENT OF UNINTENTIONALLY BEING BRITISH

Cockhead (that’s what one Australian commentator called him) a.k.a. "Dr ACactivism" who stage invaded AND stole the mic briefly from UK singer SuRie, ruined the singer’s big moment to self-promote his book. A fucking kindle book. Not even a real book. How selfish is that? What a horrible thing to do. It doesn’t matter if he is trying to generate a debate about how the media reports things, IT’S THE FUCKING EUROVISION YOU PLONKER. Wrong time, wrong place. Twitter wasn’t slow to react.

This is moment that IDIOT stormed the stage & stole @Surieofficial mic!
What a legend, I have so much admiration for her, you did the #UK proud girl!
#Eurovision pic.twitter.com/AJOTXh2BjE

Every Brit (including me) was sat ready to tweet scathing comedy reviews of SuRie, then someone messed with her and we were like “nah mate, that’s our fuckin lass there!”. #GBR #Eurovision

The abundance of WTF at Eurovision 2018 made it an obvious goldmine for memes. 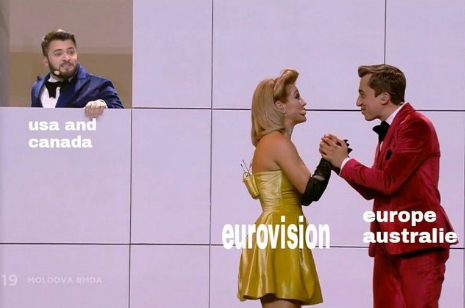 Especially given how the UK was scoring. 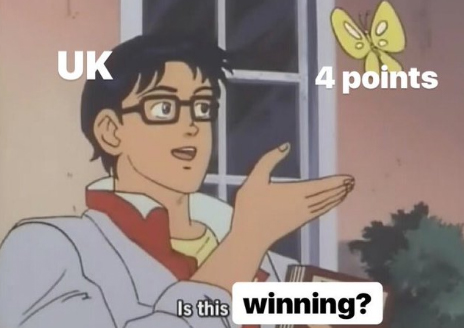 One for the pop-metal fans. 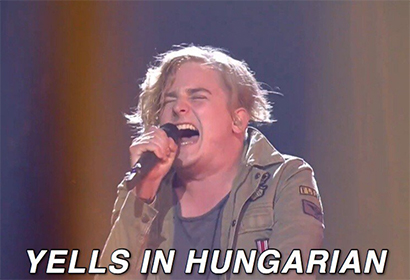 Next year it’ll be Israel’s turn to host the event, and that’s a post for another day. If you’re desperate for more churnalism there’s always 26 Totally WTF Things That Happened At Eurovision 2018 by Buzzfeed. Just promise you’ll come right back here after.

the chicken dance has left the building 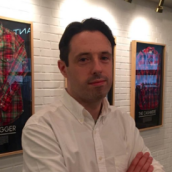