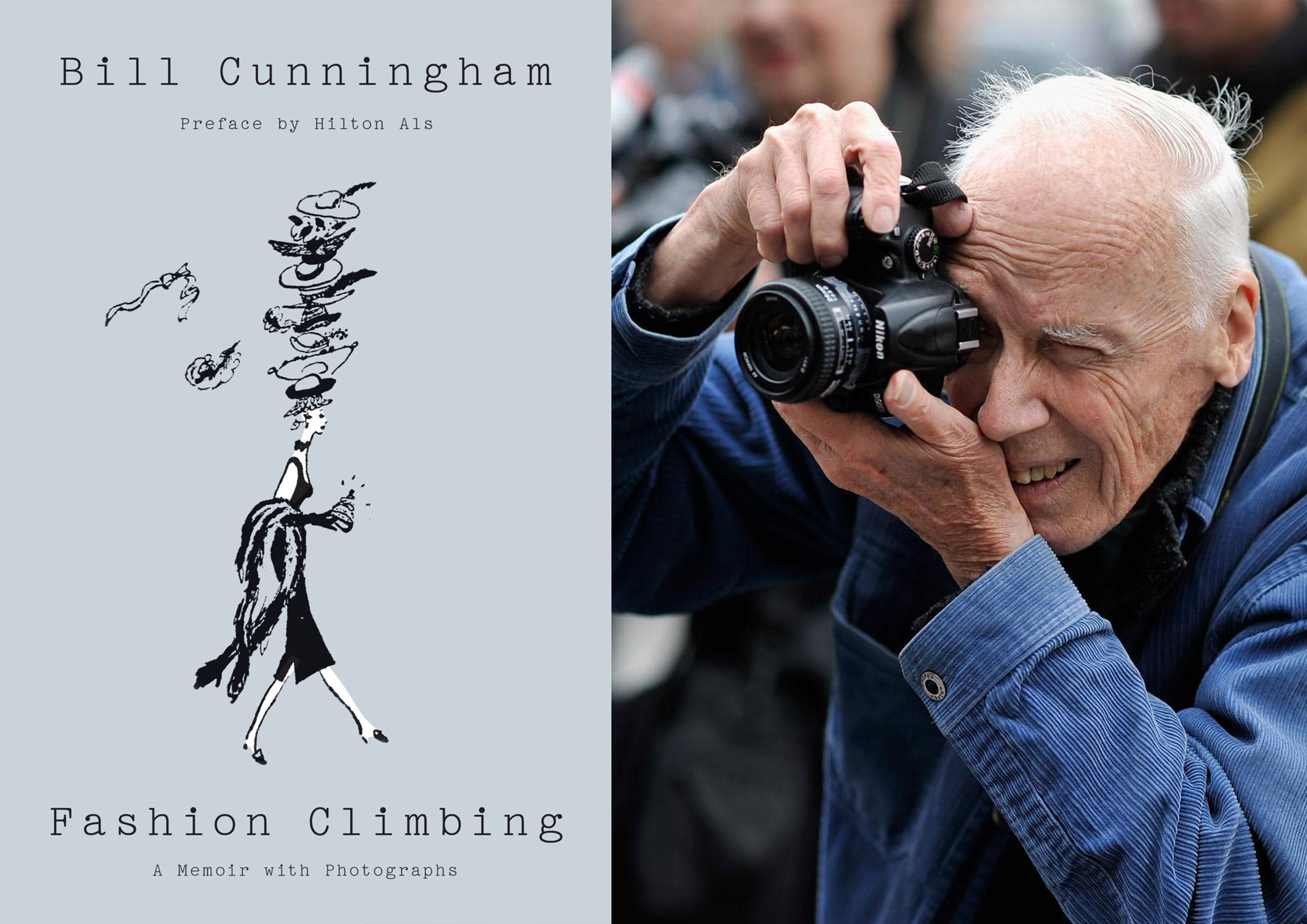 Day in the life of artist Elle Chen of Creepy Gals

| The best fashion world memoirs full of hard work, and guaranteed to inspire your future career in fashion.

In the wake of the news that the late great street style photographer Bill Cunningham left behind a secret memoir called ‘Fashion Climbing’, while we have to wait until September for it to be published, here are the fashion memoirs and biographies to add to your reading list.

“If Wintour is the Pope . . . Coddington is Michelangelo, trying to paint a fresh version of the Sistine Chapel twelve times a year.” “” Time

Betty Halbreich | I’ll Drink to That: A Life in Style, With a Twist

"Her narrative doesn’t spill out messily but unfolds like a properly stored sweater She might be a bird in a gilded cage, but her view of the flowers outside is unobstructed." – New York Times

See ‘I’ll Drink to That: A Life in Style, With a Twist’ on Goodreads

"Here are the inside stories of Vanity Fair scoops and covers that sold millions–the Reagan kiss, the meltdown of Princess Diana’s marriage to Prince Charles, the sensational Annie Leibovitz cover of a gloriously pregnant, naked Demi Moore." – Goodreads

"Fashion underwent a massive transformation at precisely the time Galliano and McQueen were picked up by the French luxury conglomerate LVMH…For the first time, fashion designers found themselves in the spotlight, expected to be constantly performing stars." – The Guardian

See ‘Gods and Kings: The Rise and Fall of Alexander McQueen and John Galliano’ on Goodreads

"The book is billed “as told to”, but one gets the impression it was one long stream-of-consciousness rant, careering off on an uproarious picaresque romp through a wild and often unaccountable life." – The Telegraph

"He details a 30-year hitch in the chiffon trenches, from glam parties and unimagined opulence to the generosity of friends." – Publishers Weekly

See ‘A.L.T: A Memoir’ on Goodreads

Alexandra Schulman | Inside Vogue: My Diary Of Vogue’s 100th Year

See ‘Inside Vogue: My Diary Of Vogue’s 100th Year’ on Goodreads

"”Leandra wears her wit as well as she wears her denim bib overalls. But at being repellent, she is a colossal failure.” – Harper’s Bazaar

VIDEO: The Sexist History of Pockets

Isabella Blow | A Life in Fashion

"Crowe’s book is not so much a biography of Blow’s life as it is a biography of the life that Blow created for herself. She was a great self-inventor; and she invented Isabella Blow in the same way she invented some unforgettably extravagant fashion shoots for Vogue and Tatler" – New Republic

See ‘Isabella Blow: A Life in Fashion’ on Goodreads

"In #GIRLBOSS Sophia Amoruso tells the story of her incredible success. She shows how everyone can become successful, if you trust yourself and follow your instinct." – Goodreads

"This is the most intimate story of a world class designer as well as a man who loved every single piece of haute couture that he ever created. He considered his creations to be his children, and once they were shown, they were the children who had left home to start another life." – NY Journal of Books

See ‘Dior by Dior’ on Goodreads

Diane von Furstenberg | The Woman I Wanted To Be

"Von Furstenberg reflects on her extraordinary life””from childhood in Brussels to her days as a young, jet-set princess, to creating the dress that came to symbolize independence and power for an entire generation of women." – Google Books

See ‘The Woman I Wanted To Be’ on Goodreads

Enjoy delving into the depths of the fashion industry with this collection of the ultimate wishlist of fashion memoirs! And don’t blame us when your bookshelves buckle from the weight of your new addiction! For more inspiring fashion and art books, visit Designers & Books, a really great resource of books that esteemed members of the international design community identify as important, meaningful, and that have shaped their values, their worldview, and their ideas about design.