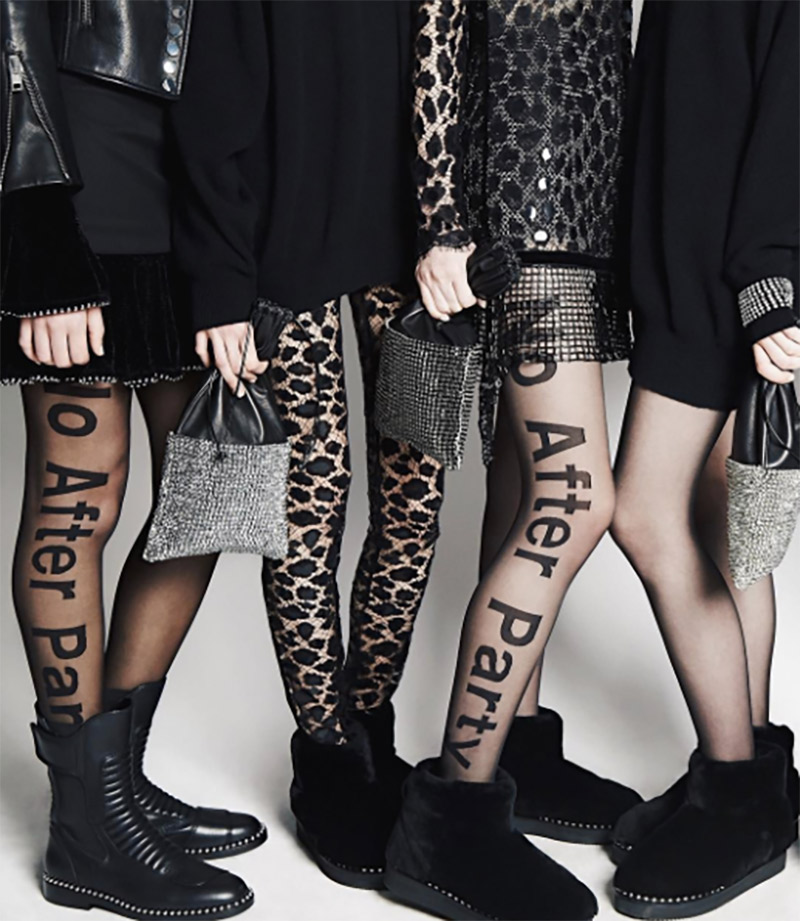 No sooner have we got our heads around the SS17 collections, it’s time for us to get to grips with what we’ll be wanting to add to our wardrobes come autumn-time. To be fair, showing the autumn/winter collections in the midst of miserable February weather makes slightly more sense than watching summer frocks go down the catwalk when it’s September, and most of us are slowly easing ourselves into opaque tights and layers of knitwear. The more you think about at the fashion system, the more you realised it’s screwed, and the more grateful you feel for the rise of ‘see now buy now’ collections – this season, being able to buy so much stuff directly from the catwalk means that (if you’re part of the wealth fash pack) you can buy an AW17 coat and wear it right now. Talk about getting more for your money!

Anyway, New York Fashion Week happened this week. Here are some of the best bits we saw.

NYFW’s hot seat was undoubtedly Calvin Klein, given that it was Raf Simons’ first official outing as creative director of the brand. In the same way that Simons’ Dior début had industry insiders on the edge of their seats, the designer’s first collection for Calvin Klein was a much-talked-about affair. And it was all for good reason, because Raf delivered. Blending his signature clean lines with a firm nod to his newfound American sensibilities, Simons served up a blend of long, lean silhouettes, punchy colour-blocking, rain-proof fur coats (side note: why has nobody ever thought of this before? So practical!), Prince of Wales checks and beautiful botanical prints. There was also a hefty dose of denim – it is Calvin Klein, after all – with one pair of jeans playing homage to the famous ‘Nothing comes between me and my Calvin’s,’ CK ad, fronted by Brooke Shields. 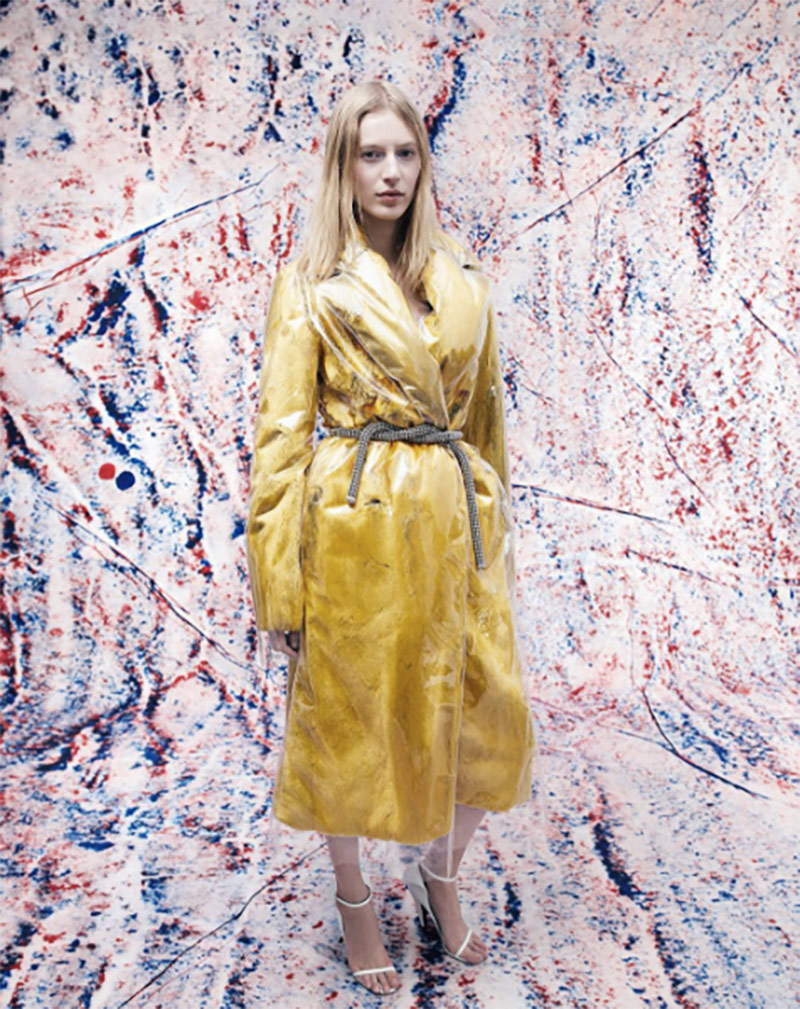 Alexander Wang’s first bold style statement this week was that, for AW17, chairs are passé. All in attendance for his Harlem-based new-season showcase were required to stand (we weren’t there, obviously, but we can quite easily envisage just how pissed the editors, and the Kardashian-Jenners, were). It wasn’t clear whether this was intended to represent how awful everything is at the moment, but it certainly set an appropriately somber mood for Wang’s nearly all-black collection. That’s not to say it was miserable, though – quite the opposite, really, with many aforementioned editors writing reviews saying it was one of Wang’s best collections yet. The best bits were arguably the ‘after-dark’ looks, comprising tiny diamanté detailing and skimpy dresses with sheer panelling. The latter was also seen at Calvin Klein, so there’s a surefire trend-in-the-making, and we haven’t even got to molto sexy Milan yet. You’re welcome! 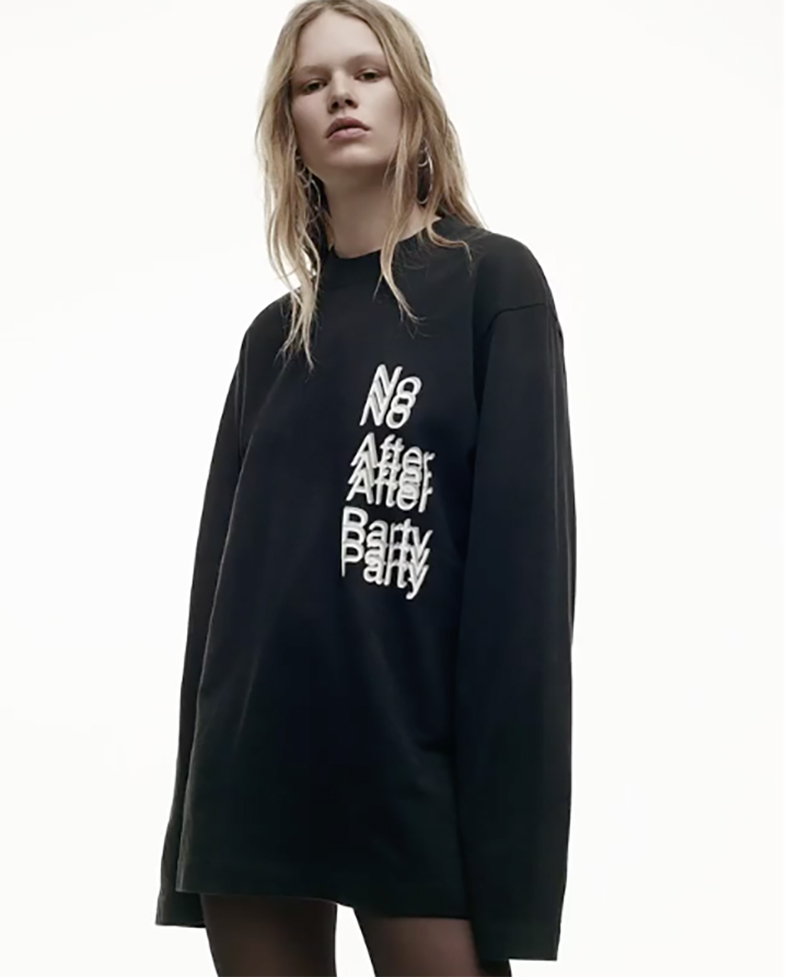 The ‘Make America New York’ slogans (a witty take on the garish ‘Make America Great Again’ caps that were donned by pro-Trump campaigners last year) that Public School’s AW17 collection was adorned with were all over Instagram this week but, as on-point as they were (if a little Vetements-esque?), this was something of a disservice to the rest of the clothes conjured up by Osborne and Chow this season, because there were many more politically incensed pieces on offer. Other clothes bore statements declaring that ‘We Need Leaders’, while some, like the epic puffa jackets and matchy-matchy leathers, celebrated New Yorkers’ determination to soldier on through adversity. 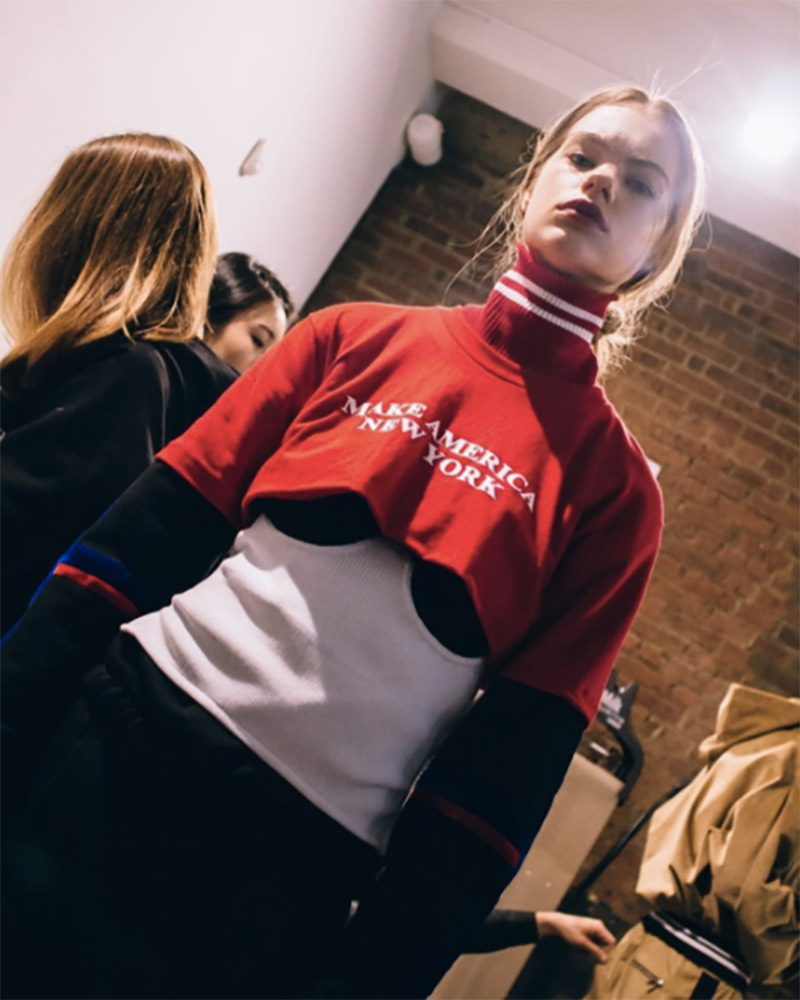 "[When] I was designing this collection, the world changed dramatically," said Milly designer Michelle Smith, backstage at her AW17 show. "I was feeling really defeated post election, especially as a woman, and I felt like so many rights that I once took for granted were now threatened."

Smith’s jaded post-election feelings manifested in a collection she titled ‘Fractured,’ which appeared to represent women putting on a united front in the face of a distinctly clouded future. The clothes, seemingly pulled just-so onto the model’s bodies, were disconstructed – and therein lied the show’s ‘fractured’ feel – and tough, with no-nonsense shirting, heavy knits and slick leather outerwear dominating the collection. Bar some flashes of pale blue, cream and dusty pink, the colour palette was distinctly dark – an apt reflection of the mood of the moment. 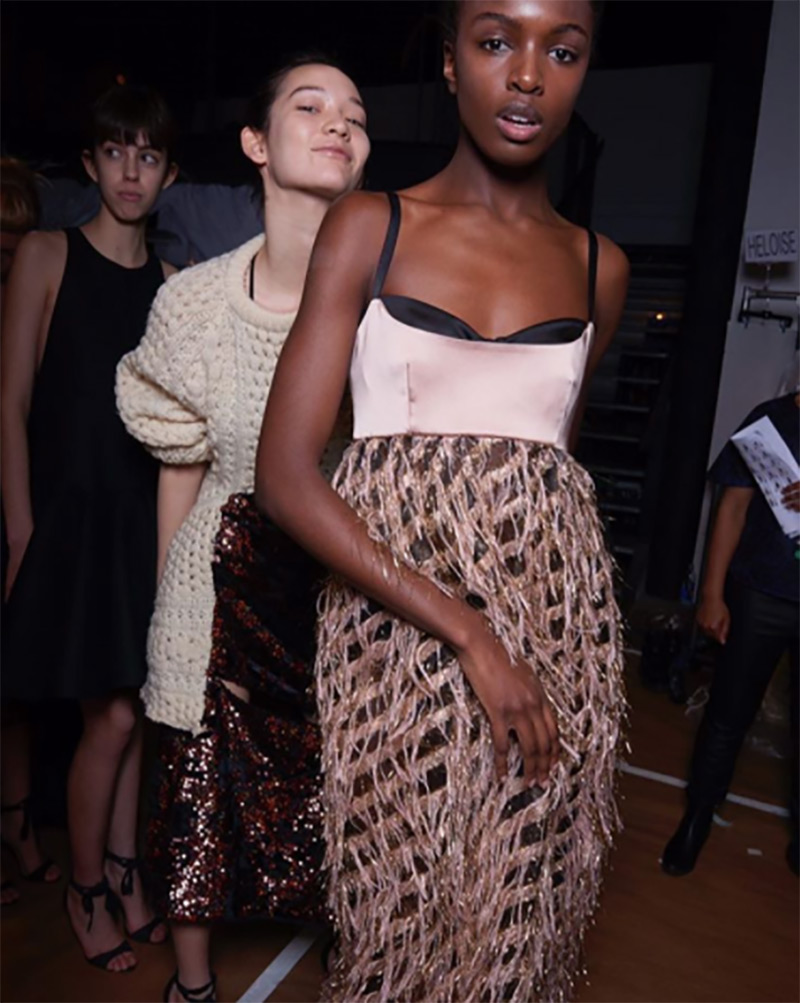