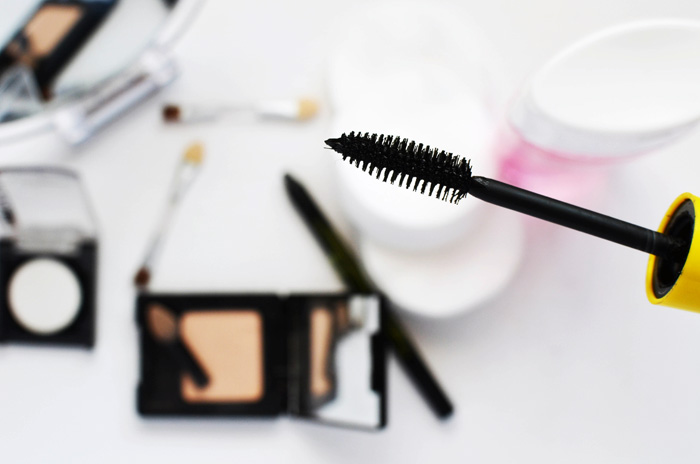 Get excited that it’s autumn, as a new season means a new look. It’s not just AW16’s fashion that can be broken down into trends to follow, this season’s catwalks were full of several key, bold beauty looks too. There’s no shying away from makeup now – it’s all about making a statement and owning it.

We’ve trawled the AW16 catwalk shows (it’s a hard job, but someone’s got to do it) and picked out the beauty trends you need to know about. Get all over them, as everyone else will be.

Skin this season should carry on looking healthy, fresh and illuminated. Up your radiance levels with
illuminating primers and iridescent highlighters. Valentino used the shimmer expertise of Pat McGrath in their show, and at Chanel and Gucci, the models had a youthful peachy glow. 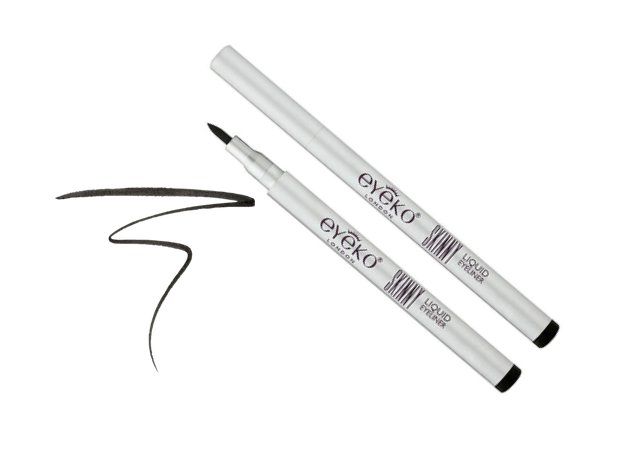 If you think you were being adventurous with a cat flick, you haven’t seen anything yet. Eyeliner
goes extreme this season with bold graphic lines placed, well, wherever you want them. Draw thick
black lines under your eyes like the models in the Giamba show, or go for a double top and bottom
lash line cat flick as seen at Emporio Armani. Try experimenting with coloured liners too – they went
all out at Fendi.

Clumpy ’60s lashes, Ã  la Twiggy, made an appearance throughout the AW16 Eudon and Dior shows
and everyone has gone mad for them. You’re going to need to really layer on your mascara to
achieve this look as you want to aim to clump every few lashes together in bunches. 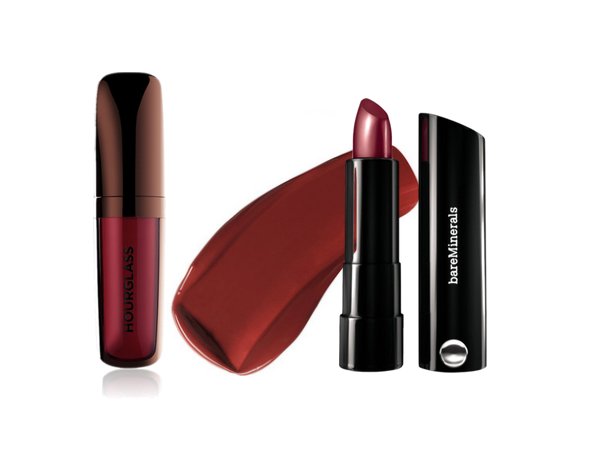 Models in the AW16 shows – from Erdem to Marni – really rocked a bold lip. Dark, gothic berry
shades are where it’s at this season. Line and fill your lips in with liner first, for a clean and long-
lasting finish, then dab on that colour. Go for an ultra-shiny look as seen at the Louis Vuitton and
Dior shows, or wear it matte Ã  la Erdem.

When it comes to hair, 1920s flapper-style, flat, defined waves were everywhere – from Stella McCartney and Marc Jacobs, to Emporio Armani. They are shiny and they are sleek, so get out a heated waving tool and then flatten them to your head with hairspray and grips. Finally, add some shine spray for that on-trend wet look. 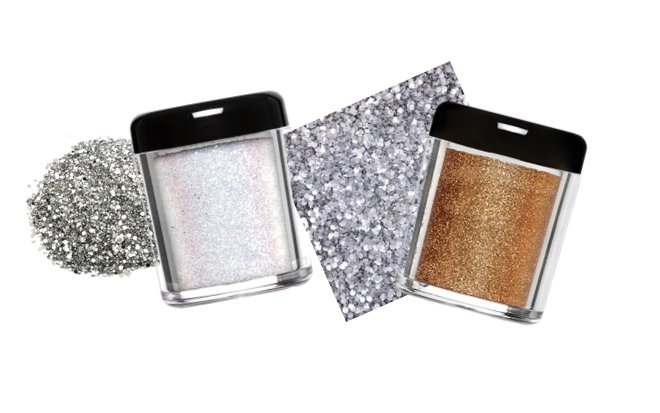 There is no age-limit on glitter and there is no limit on where you can place it either. Gigi Hadid wore her glitter brows well at Giambattista Valli, Burberry models really owned their glitter tears and the Tommy Hilfiger team opted for glitter-loaded inner corners. Wherever you want to put it, just pack it on this season. A little bit of cream eyeshadow or Vaseline will help it stick.