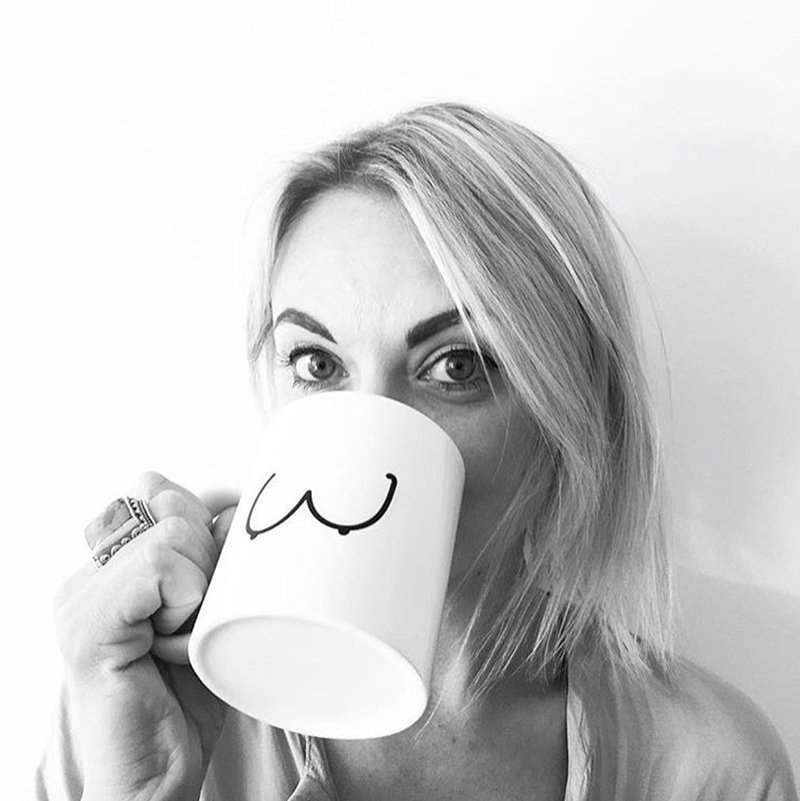 What I Wore Wednesday – Natalia Homolova

|Working with brands such as Rimmel, Sally Hansen, Topshop and Ugg, this real girl boss, is one for the inspirational good. Toni Hawkes, you’re badass!

Fashion Fix Daily features inspiring business women from around the globe with a common theme between them, that there is no limit to what can be done.

Toni, creates props for window displays for clients such as Topshop, Marks and Spencer and H&M, with props ranging from water melons made from roses to mannequins covered in handmade paper spikes.

When not prop making, she works as a prop stylist or interior stylist for brands such as Rimmel, Sally Hansen and The Sunday Times.

The work is diverse and varies with each client. If not prop styling for beauty brands she’ll be sourcing props, setting up flat lays or creating small animated GIFs for the brand to use on their social media channels. When interior styling, Toni will start by examining the brief and then creating a mood board which will pull together items of furniture, textures, colours and surfaces that then create the essence of the brief.

So how did all this begin? Toni had a part time sales assistant job at Top Shop whilst studying at university. Each resident artist was given the opportunity to paint their own murals and get credited for their work.

She loved the fact that a job existed where she could potentially promote her illustrative style so she applied for a job on the display team and stayed there for five years before moving onto other retail display roles. Following many years in similar roles, Toni plucked up the courage to go freelance. Having always wanted to work in the film industry as a prop maker it allowed her the prefect opportunity to diversify.

So, with determination and the use of some handy contacts, she landed herself a role working as a prop model maker at Pinewood studios, working on films such as Wrath of the Titans, Giant Killer and 47 Ronin. It was here she met Katie who later became her business partner.

Katie was a model maker and had always wanted to get into retail display. After deciding to work together, Hawkes and Forman was born, and after setting up some meetings with former colleagues they landed their first job making animal heads for mannequins in Harvey Nichols in Knightsbridge. They worked with some big name brands such as Topshop, Selfridges, Ugg, The White Company and Marks and Spencer, designing their window schemes and bringing them to life. This culminated in her dream come true of creating and installing all the Christmas windows for Liberty in 2014, a real highlight of her career. After six years Hawkes and Forman closed at the start of the year, after Katie left to pursue a dream of self-sufficiency.

Since turning her hand to freelance again, whilst sad to let go of Hawkes and Forman, it’s given her the freedom to pursue her own interests.

Her top tips are don’t give into fear, and never be afraid to go it alone. She also advises people to use their contacts, don’t be afraid to do so. Be kind and humble, help others out and accept you’re always learning. Her motto is – a little of what you know and a lot of who you know.