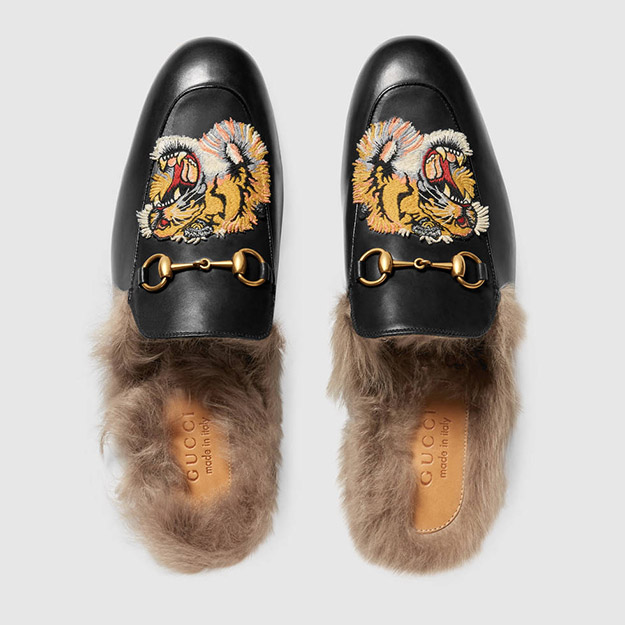 | Gucci is going Fur-Free and pledges to stop using fur from 2018. So, what will Gucci loafers look like in the future?

In wake of this season’s rampant anti-fur protests at London Fashion Week, luxury megabrand Gucci has banned the use of fur across all of its product ranges, yes, even those Kangaroo fur loafers on every street style star’s feet.

The ban, announced online today, will take effect in the Spring/Summer 2018 collections arriving soon in stores. Fur products are worth about $11.8 million annually for Gucci, but will be replaced with products made of faux-fur, wool and new fabric innovations. 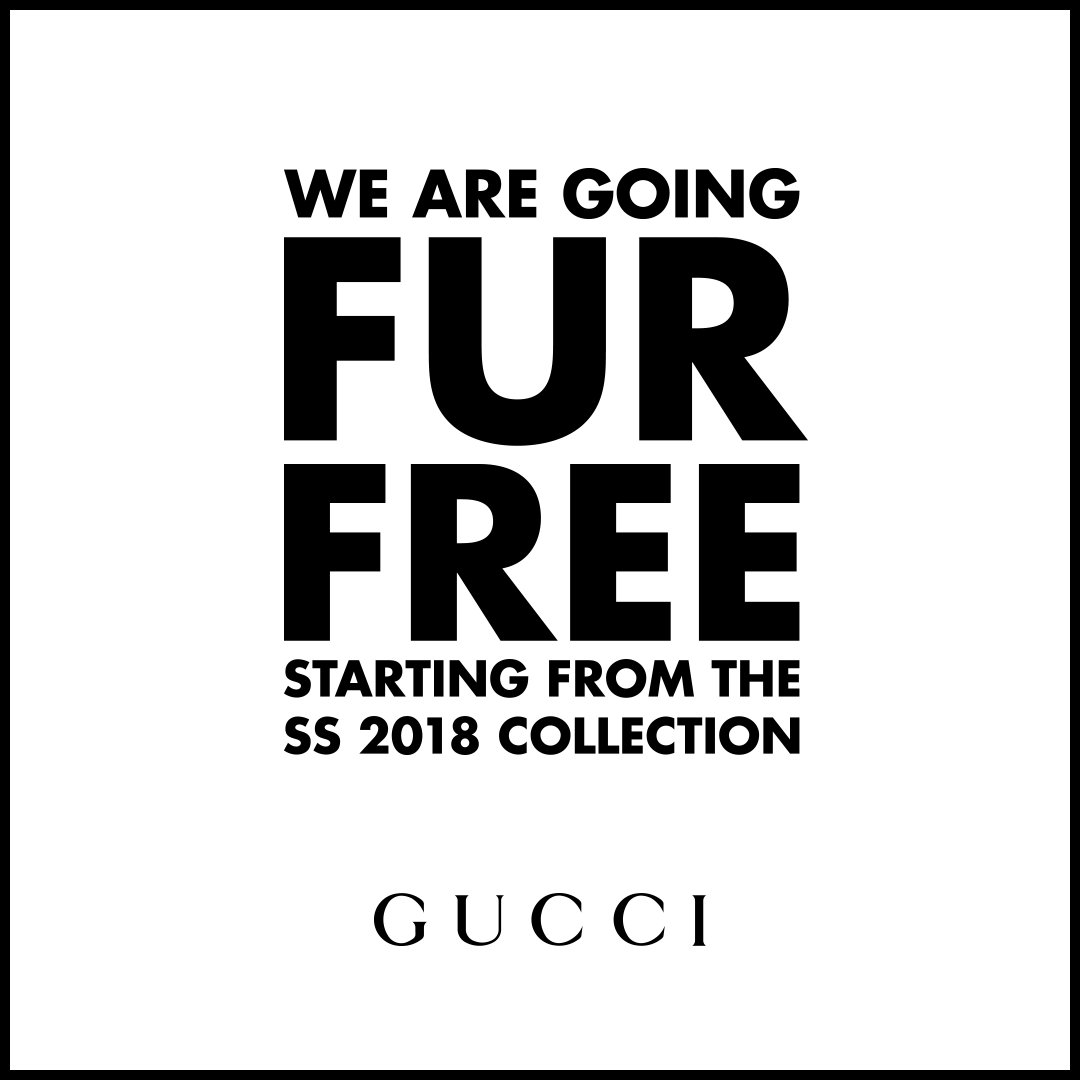 Gucci CEO Marco Bizzarri commented to the Business of Fashion earlier that:

"Do you think using furs today is still modern? I don’t think it’s still modern and that’s the reason why we decided not to do that. It’s a little bit out-dated. Creativity can jump in many different directions instead of using furs… I need to do it because otherwise the best talent will not come to work for Gucci. Fashion has always been about trends and emotions and anticipating the wishes and desires of consumers. The best creative directors are able to anticipate, to smell something outside before anybody else. Fashion and modernity go together.”

BNTM – Behind the Scenes on Episode 6

So, it seems that the brand’s primary reason for the change (which may not seem radical, but most major players in the Italian fashion industry still use fur and other animal skins extensively…Fendi, we’re looking at you!) is it’s own image and identity, wanting to stay modern and in tune with a younger generation as creative director Alessandro Michele has been doing so well with Gucci’s aesthetic.

However, the new ban has been implemented in direct association with third party activist bodies including the Fur Free Alliance, the Humane Society and L.A.V, so it is clear that the questionable morality of using and abusing animals in the name of fashion have played a huge part in this decision. Although, of course despite the ‘loss’ for stubborn fur fans out there (Who are you anyway? Its 2017 man!), Gucci is sure to gain a surplus in good press and potential new millenial customers for this thoroughly ‘modern’ move.

In a fashion world where Michele rules the roost, its safe to say that today will go down in history as a victory for ethical fashion activists and animal lovers everywhere.