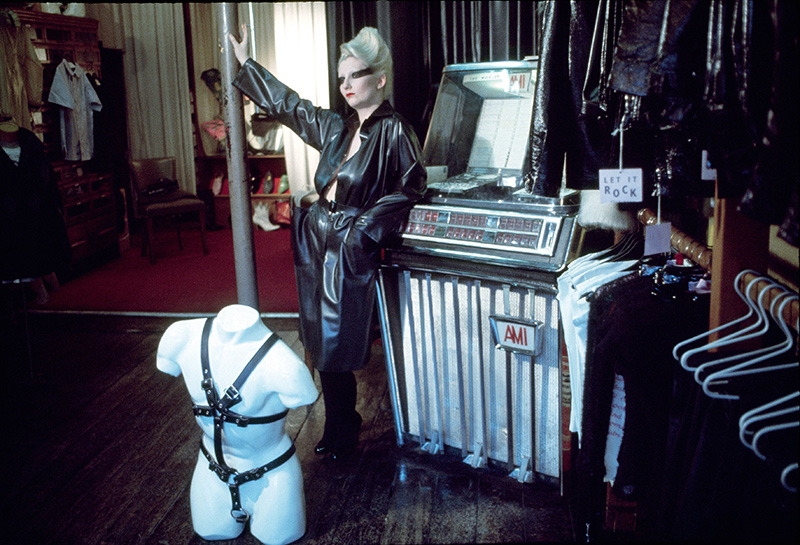 When you say the name ‘Jordan’, for most people it will conjure up images of the busty page 3 girl; but rather than that Jordan, I would rather focus on Jordan Mooney.

Jordan, whose real name was Pamela Rooke, is someone who many people may not know, but will almost definitely know her image. If you are even vaguely familiar with Punk at all, her face is one that appears over and over. Like many in the Punk scene, her image and her iconic aesthetic eventually did not belong to only them, but to history and fetishizers of the subculture.

The Punk poster girl was known for her look and for her place at the epicentre of British punk – the stylistic home of the movement – the infamous SEX boutique. While we tend to focus on Vivienne Westwood and Malcolm McLaren, or the Sex Pistols in regard to creating and popularising the aesthetic of Punk, we tend to overlook the individuals whose influence was just as significant; individuals like Soo Catwoman and of course, Jordan – the gatekeeper of the SEX boutique, and one of the most noticeable presences at the early Sex Pistols gigs.

We really must appreciate those brave style risk takers; it’s sometimes easy to forget that it hasn’t always been as easy as it now to dress how you choose to, and she has mentioned in interviews that she constantly had to defend herself from abuse for her chosen stylist expression, even almost being arrested for being indecently dressed in public.

Jordan will go down in history as one of the most influential Punk dressers, and has been featured in many books such ‘Fashion + Music: Fashion Creatives Shaping Pop Culture’ by Katie Baron and ‘PUNK’S DEAD’ by Simon Barker, and will always be a major fixture of any punk exhibition.

Sheathed in latex and vintage pieces, Jordan, like many early punks, had to twist and subvert clothing that already existed, because ‘Punk’ or alternative clothes that we now come to see as Punk, didn’t really exist until they were created firstly by Vivienne Westwood, and eventually by others.

Altering existing clothes, they would change the look and feel of vintage or traditional clothing by cutting, slashing and adding accessories, like straps or safety pins. Her most infamous looks were her latex or rubber looks. Seeking out new and interesting clothes, Jordan and some early punks stepped into the world of fetish wear; never worn before as everyday clothing, fetish wear would only worn in the secret of your own home.

These fetish looks were some of the most shocking outfits worn by early punks. Her look, under the influence of Westwood and McLaren, adapted into a more€ traditional€ punk look with controversial t-shirts, suits inspired by straight jackets with straps hanging off, and see through mohair jumpers.

Jordan’s most infamous makeup looks were firstly, her iconic black eye makeup. This was not your simple smoky eye, but rather Cleopatra’s punk make over.

What Is Vegan Fashion?

The eyes were so dark and black, dragging to a messy point the entire length of her face. Making it even more dramatic was her bleach blonde hair, pale skin and lack of other makeup – this look really drew focus onto the punk panda eyes. Her other most notable beat was her geometric look.

Featured of the cover of the book ‘PUNK’S DEAD’ by Simon Barker, it was a punk Picasso fantasy. Pink or red eyeshadow would be heavily applied over the entirety of one eye, and above the other would be a triangular shape outlined in black – she wasn’t finished though, adding further geometric shapes and black lines. Just like all of Jordan’s looks, it was not for the faint of heart.

Along with her smoky eye makeup Jordan’s most infamous hairstyles was the one that she was sporting when she first walked through the doors of SEX boutique. 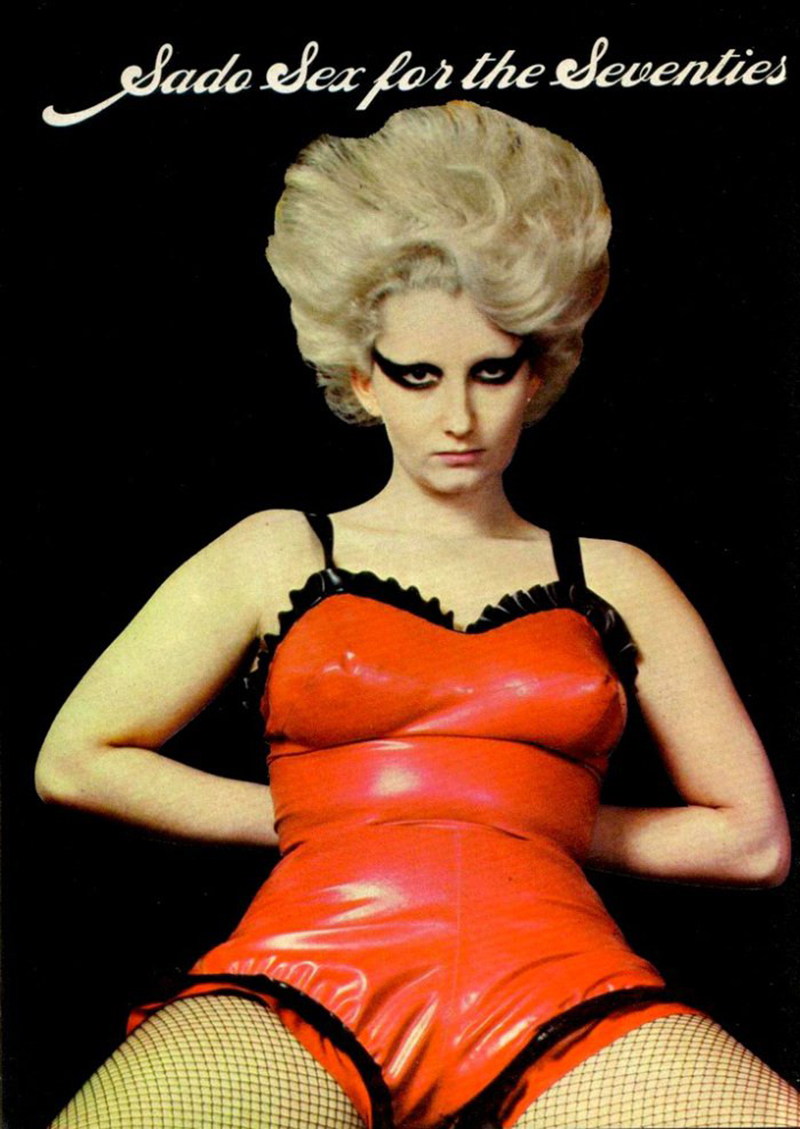 A massive bleach-blonde beehive, which may not seem like the most ‘Punk’ hairstyle, but that was exactly why it worked: the contrast of her clothes and extreme dark eye makeup paired with the beehive was what Punk was really all about – the subversion of €œnormal€ or mainstream things, with a twist.

Her next infamous look paired her geometric makeup look with a spiked up-do. Still in her trademark bleach-blonde, her hair was spiked upwards in her own take on the Mohawk, and just like the Mohawk, the hairstyle seemed to defy gravity, staying perfectly to attention all night long.