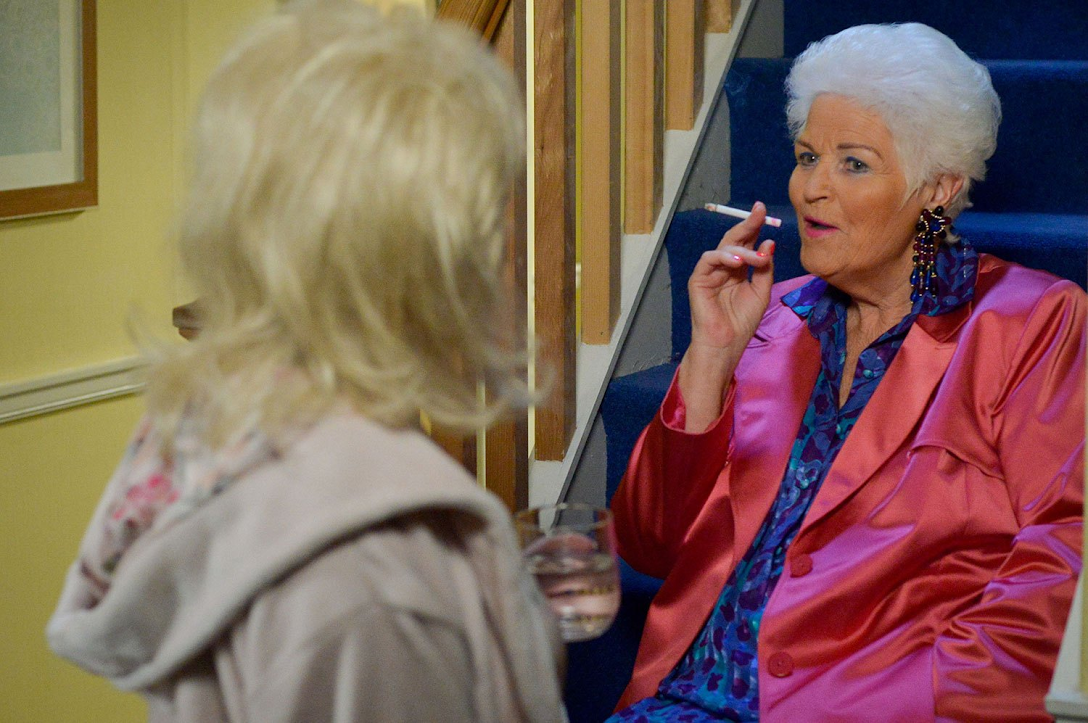 Developing your personal identity can take years, and while experimentation and trend watching is fundamental, your personal choice of style icons is also crucial. Now, from my perspective, a true stylish individual is never someone who says Chloë Sevigny or Kate Moss is their ultimate style inspiration. I mean duh, of course they are stylish, but true style tends to come from a mixture of sources, and sometimes the best finds come from thinking outside the box. So as a little inspiration for your inspiration, this series will present some alternative style icons for you to consider, beginning with the Queen of Albert Square. With literally the best earring collection in the world: Pat Butcher.

Now, this was a difficult decision; who from the world of EastEnders should I choose? Not ’cause I’m a fan, but more because they have given us some very stylish ladies. To be honest this article was nearly about Dot Cotton, but alas, I went with the sometimes harshly named ‘Fat Pat’. Why? Because she was bold, covered in prints and THE EARRINGS! I’m really feeling over the top earrings at the moment, and she is definitely ultimate earring crush material. Let’s break down some of the essential Pat looks. 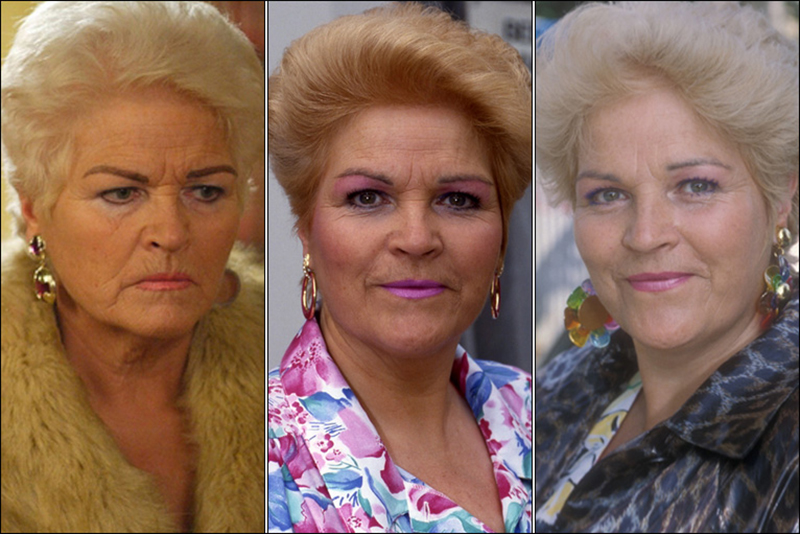 Always a fan of the not-so-subtle pattern, Pat wasn’t afraid to sport an eye catching design. From the animal prints to the bright colours, Pat’s silky blouse looks were fierce and let’s be honest, it was pretty rare back in the day to see a luscious curvy lady embrace an out-there look. A wallflower, Pat was not. 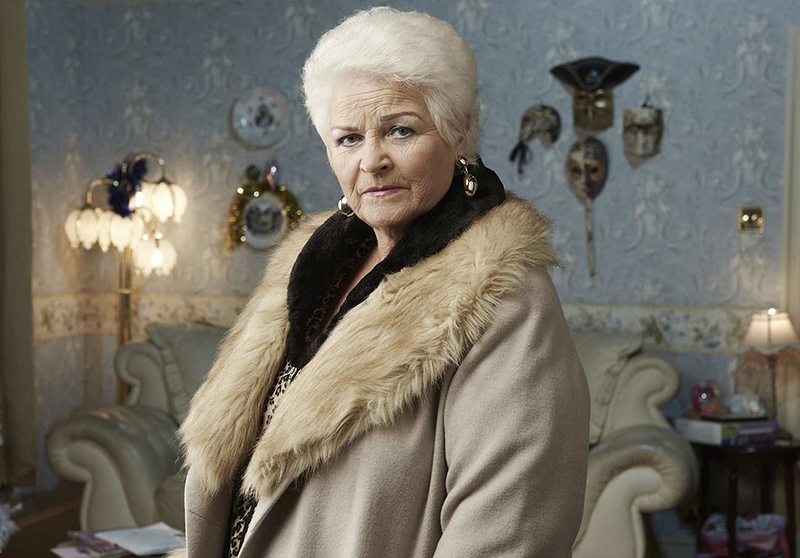 I’m not quite sure, but I think my well known love affair with faux fur stoles is possibly directly inspired by Mrs Butcher. Pat loved to rock an iconic fur, whether it be a stole or full coat – while I’m on the subject, Pat always rocked a pretty eye catching coat in general. 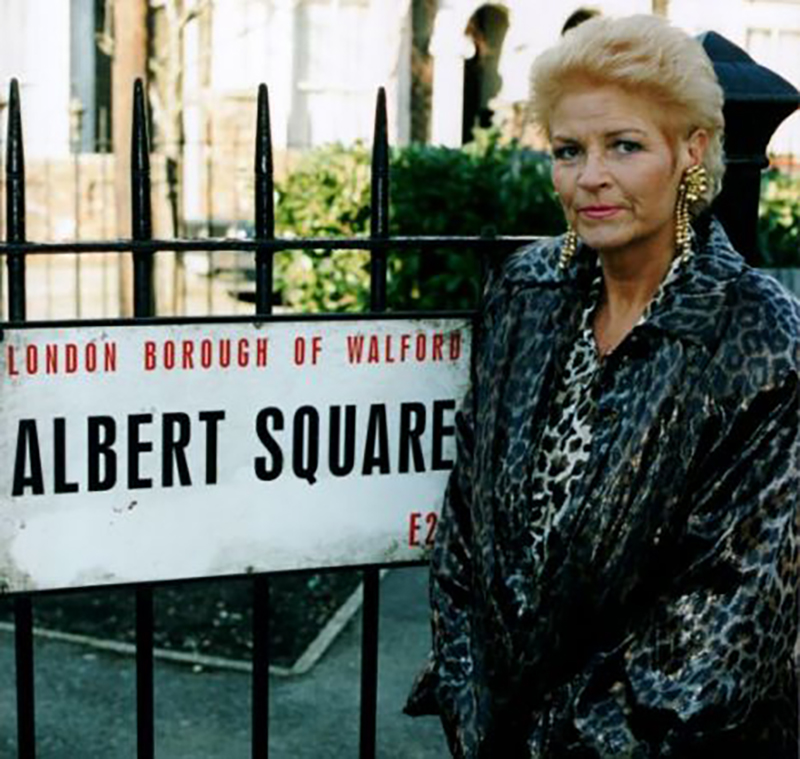 Pat is hardly the only Albert Square resident to have a long standing love affair with prints of the animal variety, but there isn’t really anything better in life than Pat Butcher in some leopard print. I feel like she’s worn leopard print in every variation imaginable; she even slayed in that weird grey/silver leopard print. 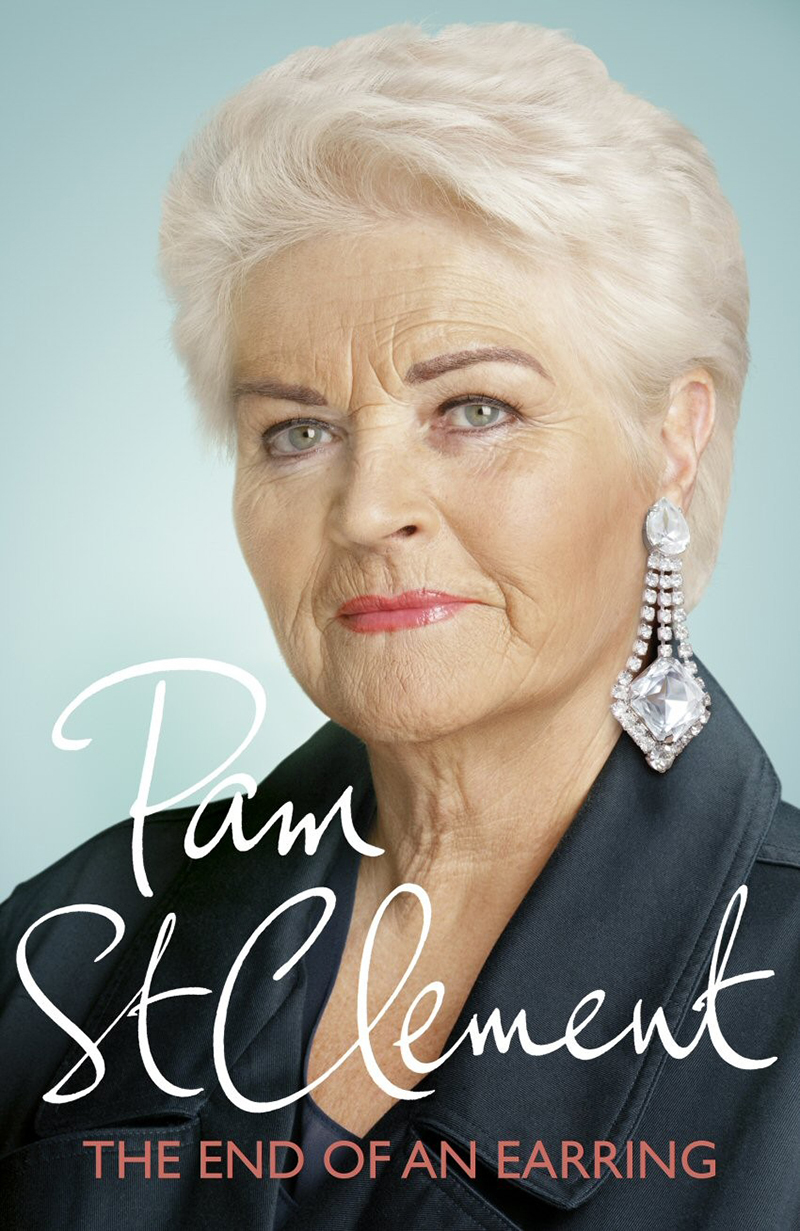 We could not mention the iconic style of Pat Butcher without mentioning the earrings, and to be honest, I don’t feel we can ever discuss statement earrings without saying the name ‘Pat Butcher’. She was so known for her earrings that it became a term within pop culture, if you say someone has ‘Pat Butcher earrings’ everyone instantly knows what you mean. Pat’s earrings were big and bold just like her, and so wonderfully accentuated by her short, bleached haircut, which by the way also deserves an honourable mention. Pat Butcher is so synonymous with her massive earrings that Pam St. Clement (the actress that played her) named her memoir ‘The End of an Earring,’ which is pretty much the greatest thing that has ever happened.

Like all strong women, Pat had balls. She was fierce, and no matter what she was going through she always had time to put on some earrings and a rather garish lip colour. If that’s not your bag then cool, but you have to respect her for those choices. To Pat, these aesthetic signifiers are much more than just window dressing, they’re more of statement: ‘screw you, world, you will not beat me’. I am Pat Butcher. RIP.