How To Connect With The Anxious Generation.

Is January The New September?

We Still Lack Knowledge About How Clothes Are Made.

How To Create A Capsule Wardrobe.

Shoppers Use Doggy Day Care To Get Their Christmas Shopping Done.

Home » A Guide to Tumblr for Fashionistas 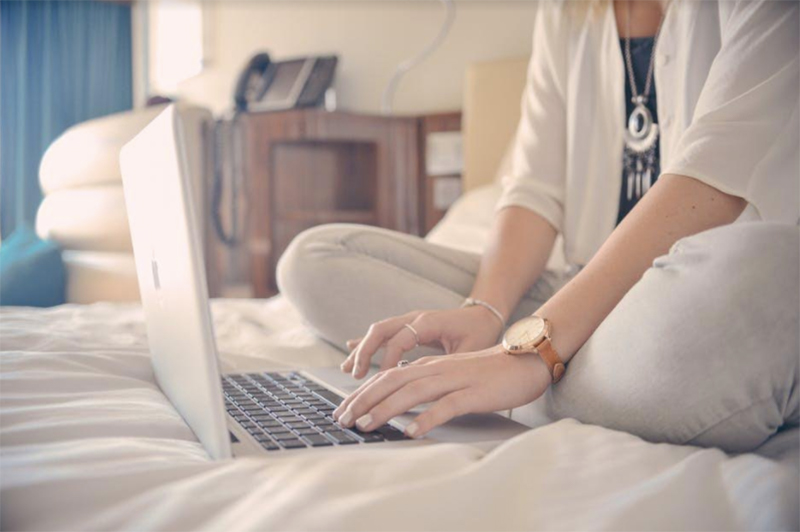 | You’ll be inspired by these tumblr clothes and accessories focused accounts. The best Tumblr fashion bloggers that you need to follow.

Are you on Tumblr? If not why not? It’s a brilliant way to engage with the fashion community in addition to just Facebook and twitter, and it’s just as visual as Instagram and Pinterest.

Algorithms and hashtags are super advanced, engagement is at an all-time high, and the span of niche interests is unrivaled. Basically, it’s another brilliant way of microblogging to build a strong identity online, whether you’re a brand or an individual.

The best fashion accounts on Tumblr

Most of the big luxury brands and publications have a large presence on Tumblr, from Topshop to Tom Ford. The best blogs are full of engaging, multi-media content that stands out from the crowd.

The Business of Fashion
The industry’s leading news, opinion and analysis service

I-D
Britain’s coolest and most fun on and offline fashion and culture publication.

Home » A Guide to Tumblr for Fashionistas

Dazed Archives
The most fascinating, fabulous and fashionable pieces from Dazed and Confused.

Show Studio
The home of fashion film and fashion illustration.

I hope this post has shown that Tumblr is good for more than just hilarious memes. Although it is great for memes. Tumblr requires a bit of a different approach and strategy than other social media, but the payoff is more than worth it, even if you just use it to gather visual inspiration from your favourite brands.

Here are some brilliant resources to support you in creating your Tumblr blog:

Wired – How to get started on Tumblr

Vanila – How to create a Blog on Tumblr