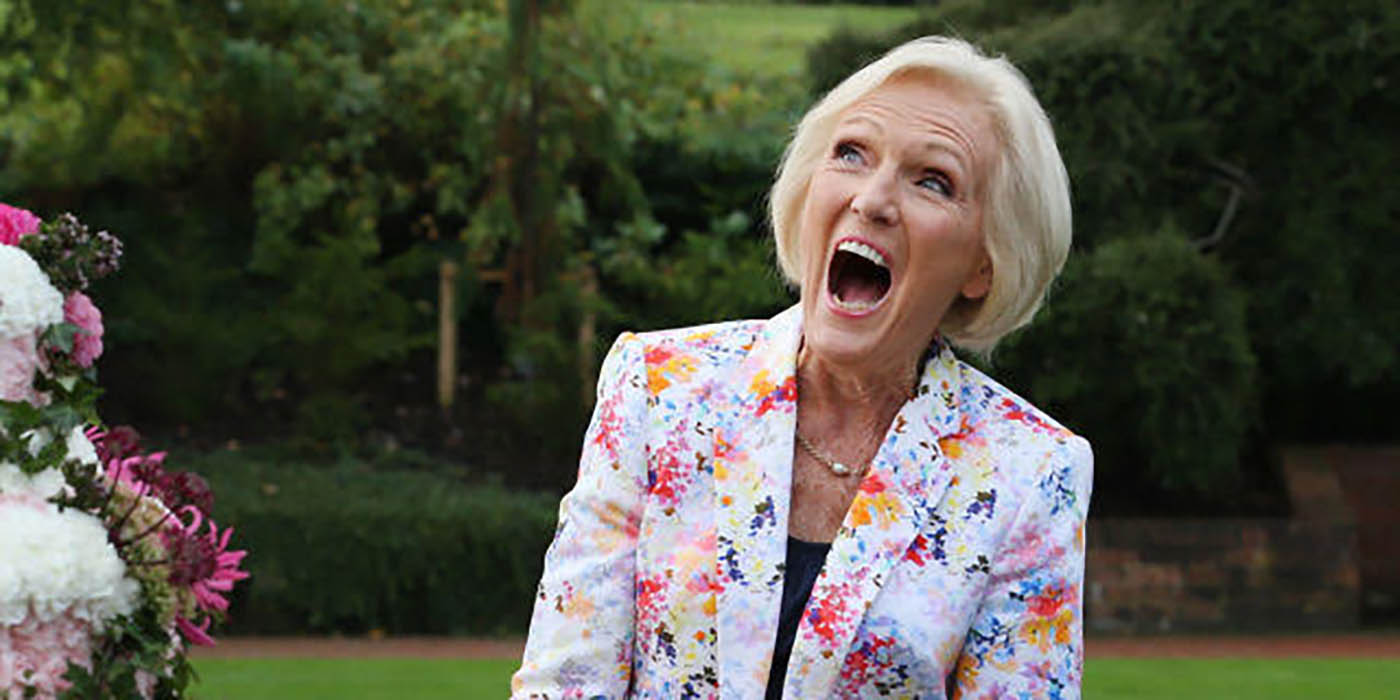 WIN a Models own gift set for you & your bff!

| 2016 has been pretty terrible. It’s December, and we’re now thinking about our resolutions for the new year. What should we carry over into 2017, if anything?

As year’s go, it’s been pretty horrific, right? On second thoughts, maybe ‘horrific’ is too tame of a word. Diabolical? Disastrous? Devastating? Demoniac? ALL THE WORDS! 2016 has been all of the words. Bar the good ones, ofc. It would be remiss of me not to mention the exhaustive tragedies and horrors that have occurred this year but, honestly, I think we’re all depressingly up to date with them, so I won’t. Instead I propose that we use the mountainous pile of shit that is 2016 to launch ourselves into 2017, renewed. Let us utilise the manure of 2016 to fertilise the ground of 2017. You with me?

Because, in the face of 365 days worth of utter ugliness, I’ve seen some beautiful things: Outpourings of love; Compassion; Understanding; Inclusiveness; Activism. I’ve even seen – and you won’t believe this – a very polite disagreement take place on Twitter. I KNOW! And they said pigs couldn’t fly.

Hurtling towards materialism with all the determination of a sample sale shopper, I’ve also seen some literally beautiful things: Gucci loafers; Slides!; The return of dad caps; The return of Juicy; The return of the mac (the patent mac, that is).

So here, via the medium of a small but snazzy list, are a few of the things I think we should carry with us into 2K17…