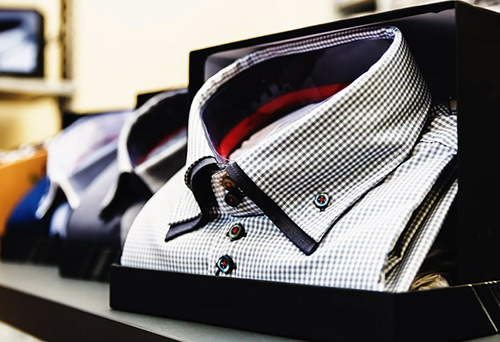 | Boyfriend style? We’ve got the ultimate guide to the mens clothes you should be keeping in your wardrobe.

For the longest time, I’ve been swapping out my PJ’s for my (waayyy too big for me) brother/dads clothing. I’ve no idea what started it off, it’s kind of just something I’ve always done.

At first, they were a lil’ salty about it; they were buying clothes for me every time they bought for themselves, basically. Then I started wearing their t-shirts outside of the house as part of an actual outfit and I think that’s when they had to accept the fact that I was at a point of no return. From this, I eventually began to buy from the men’s section and incorporate and experiment with different pieces. Women have our own versions of certain items, of course but€¦ it’s not quite the same.

Men’s clothes are just comfy AF, to put it plainly – not to mention that they’re naturally oversized, tend to be better quality AND the pockets are almost always real. Here are a few of my menswear finds that you should totally turn into staples to have on standby…

Or steal from the men in your life:

Flannels have been pretty much the only constant throughout my fashion experimentations and evolutions. No matter the phase, a flannel will always be tied around my waist or lightly layered above a white tee. The men’s section has an undeniable variety of flannels compared to the women’s, too. There’s something about the shirt that makes you feel like a care free badass and I mean, who doesn’t want to feel like that? 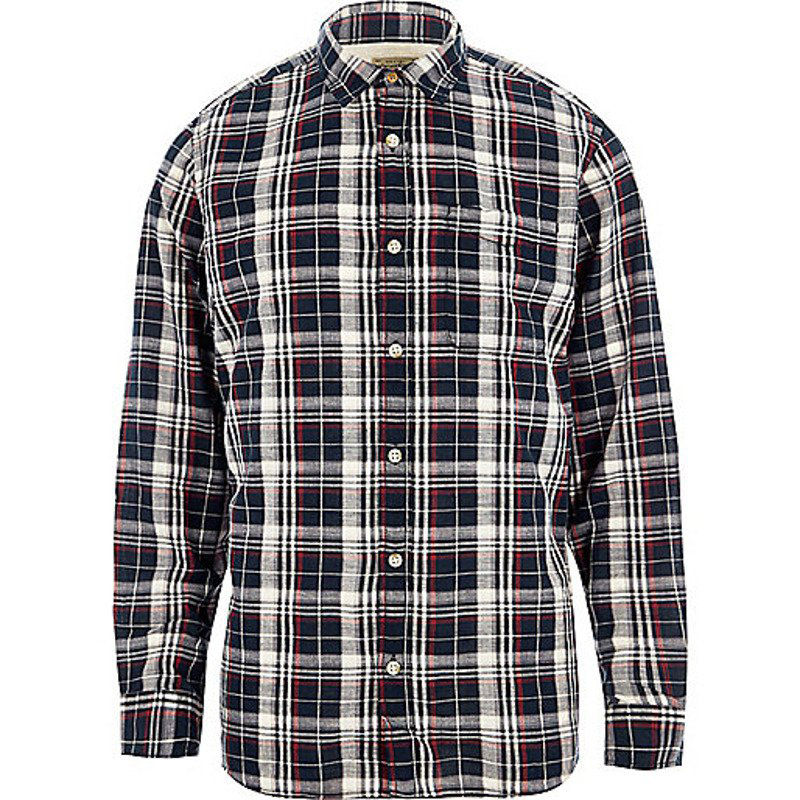 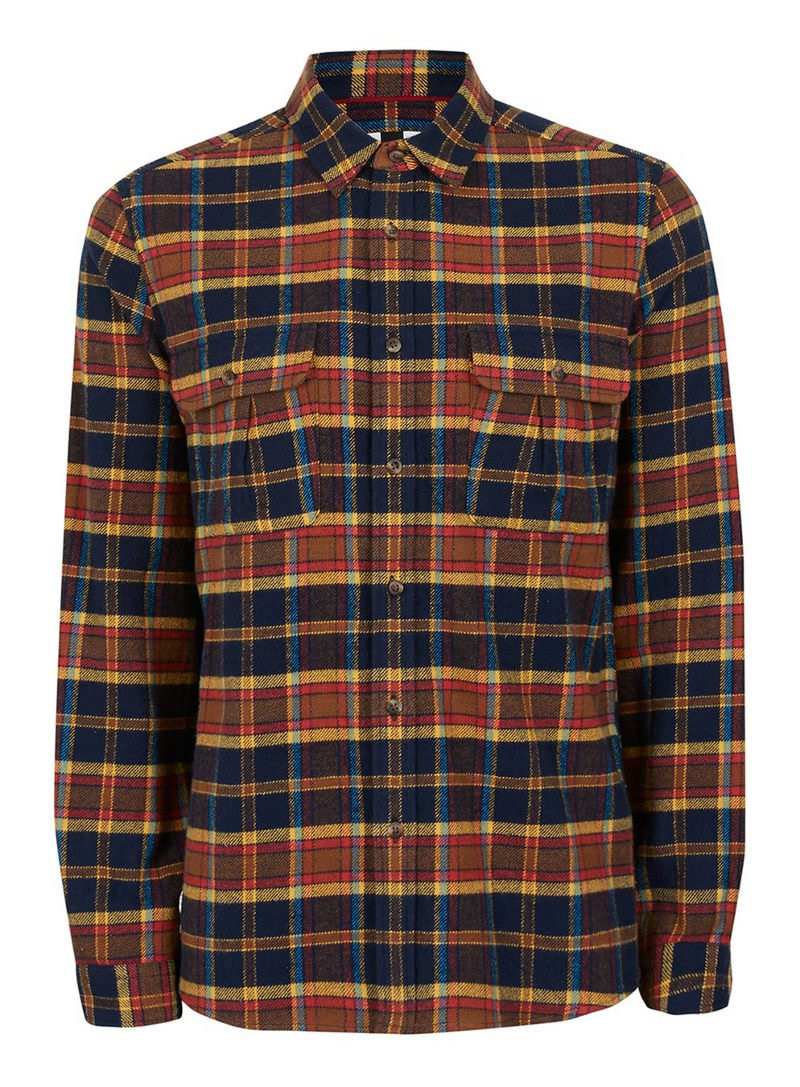 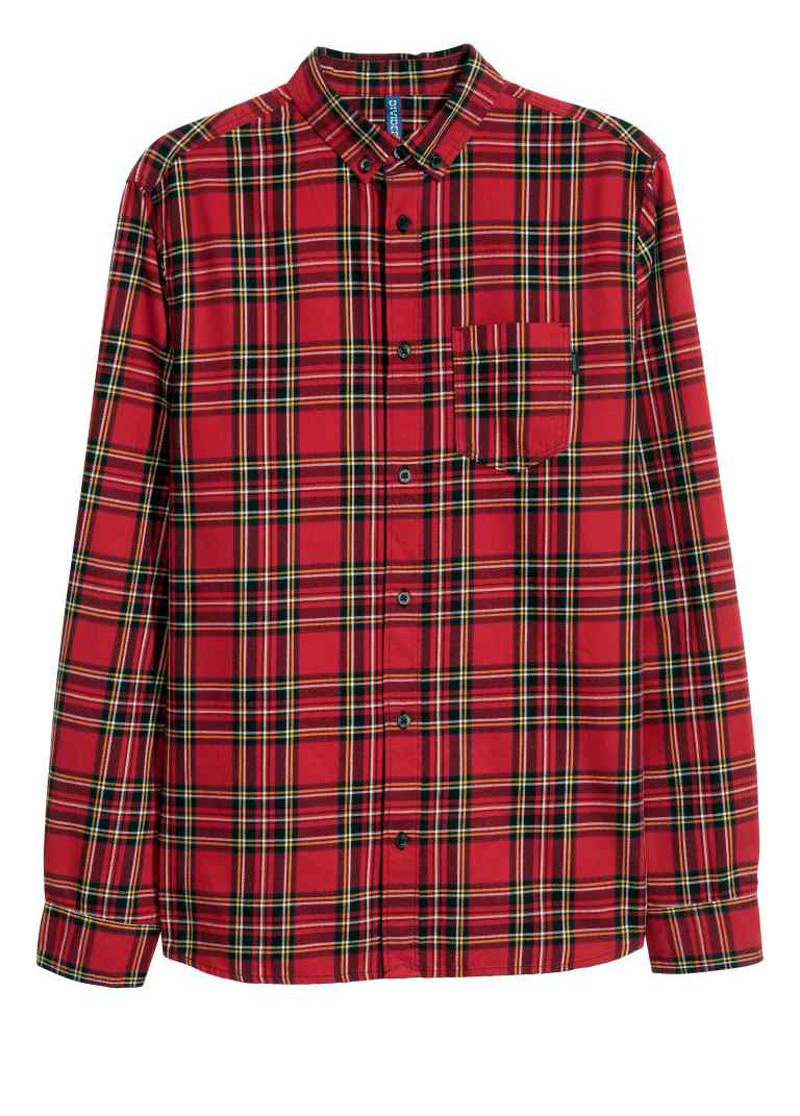 Sometimes you just want a T-shirt that doesn’t have ‘live, laugh, love’ scrawled on it, ya know? It’s so much easier to access T-shirt basics in menswear than women’s; you can buy like ten of the same top in a bunch of different colours, all in one place! Plus, a lot of the graphic tees are pretty ace, too, so there’s that. 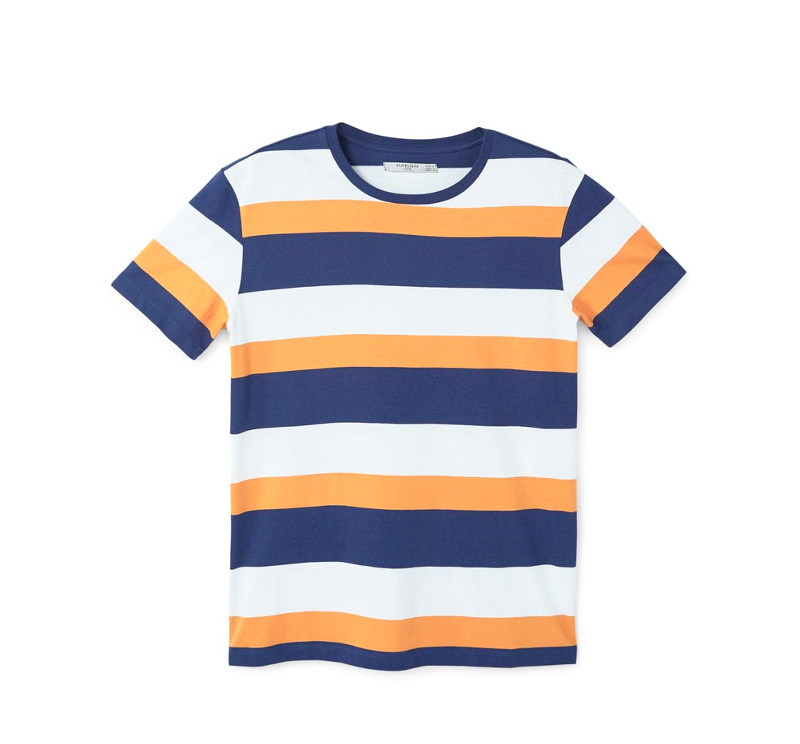 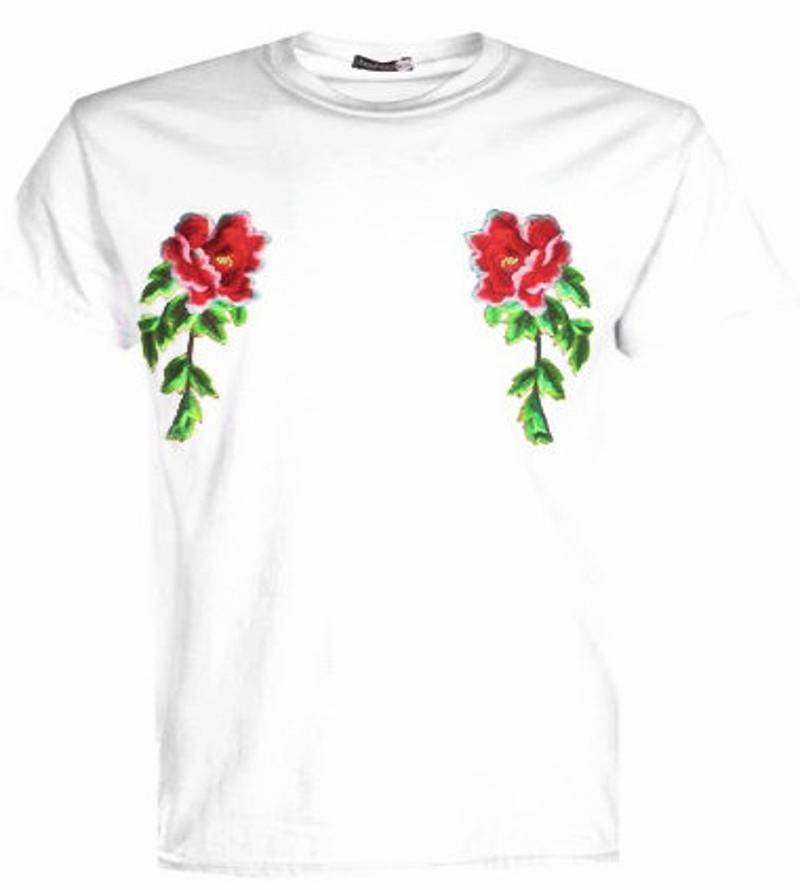 It kinda feels more acceptable to wear men’s joggers outside the house than women’s? Plus, they’re airy and really let you breathe down there€¦ and, well, they’re just comfy AF. Get you some. 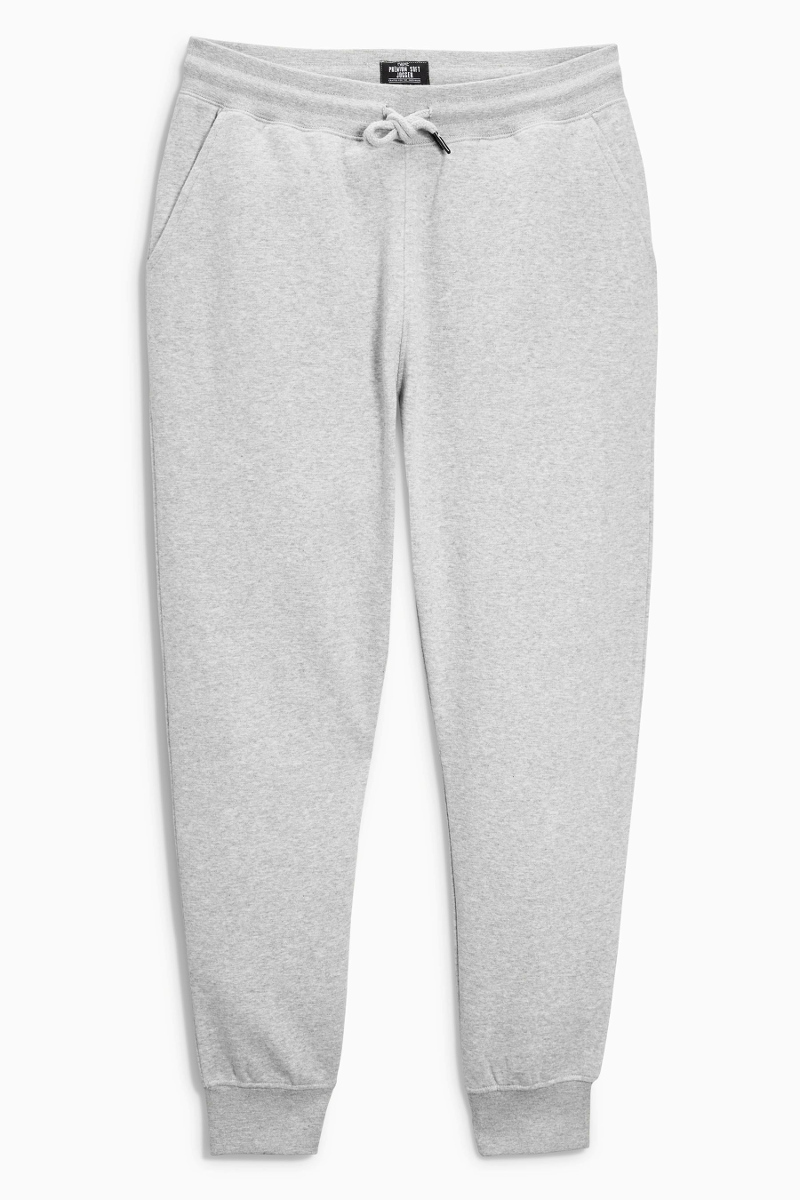 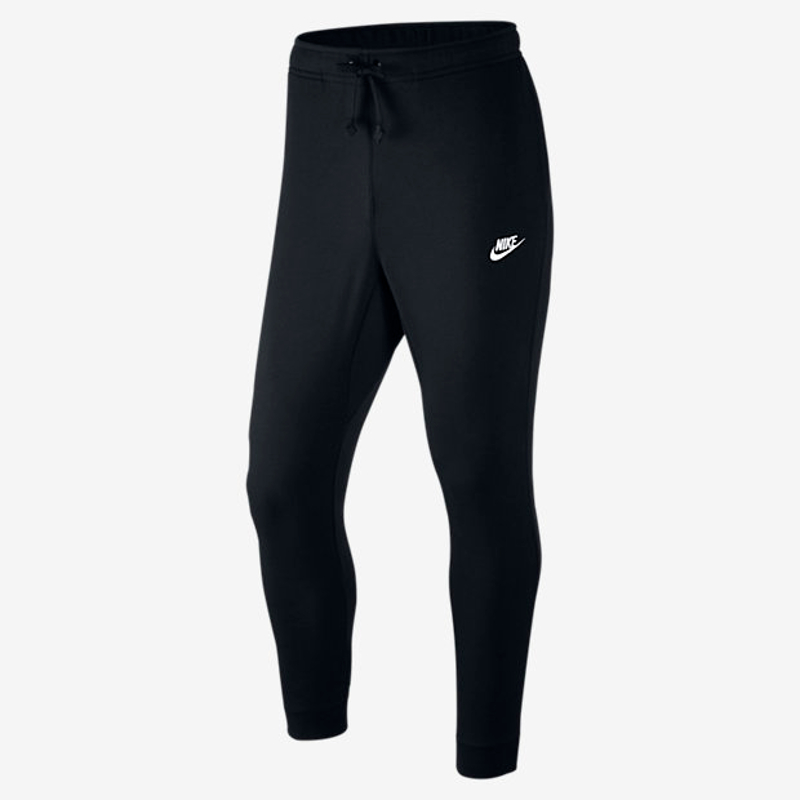 Blazers don’t always have to mean business! Pair one with a maxi or mini skirt and embrace the killer casual combo. 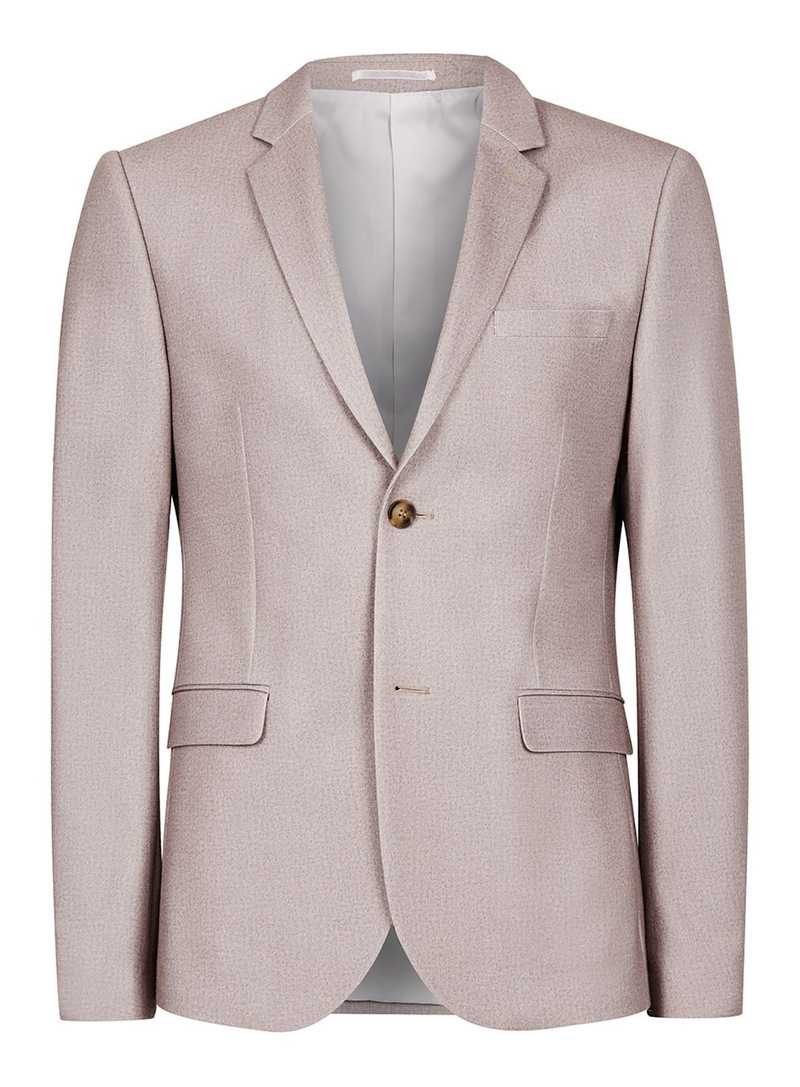 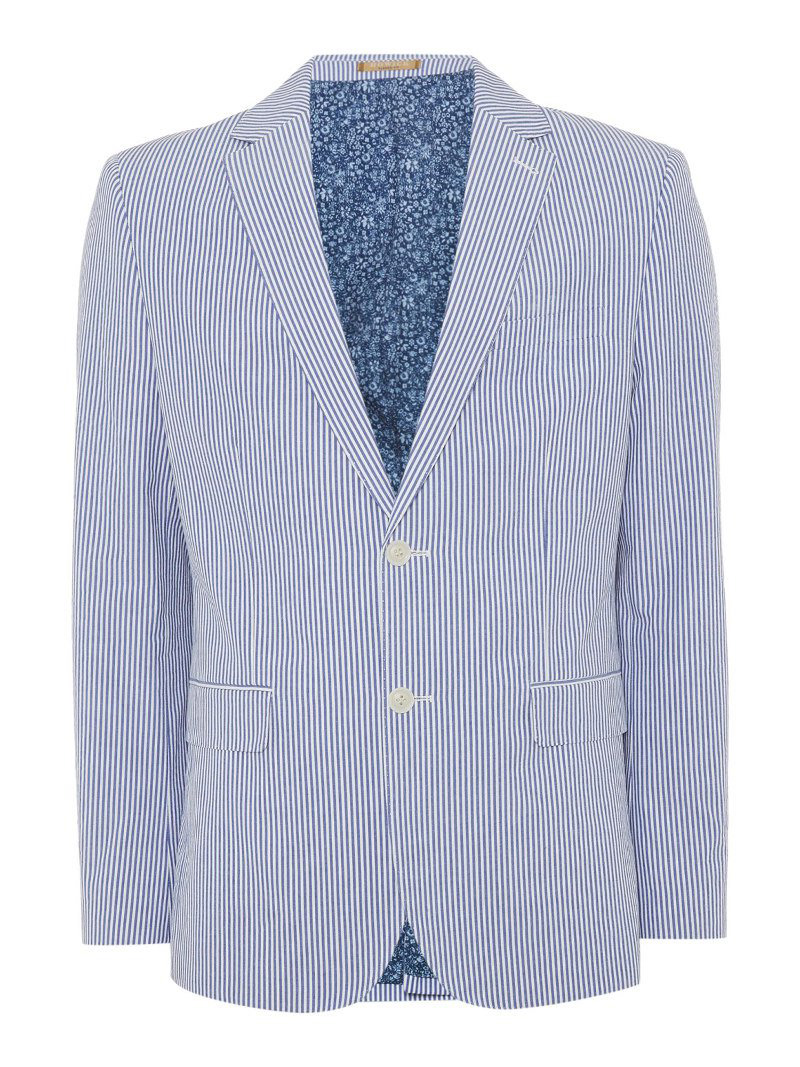 Dress them up, dress them down – it doesn’t matter. Men’s sweatshirts are the epitome of comfort. Just trust me on this one. 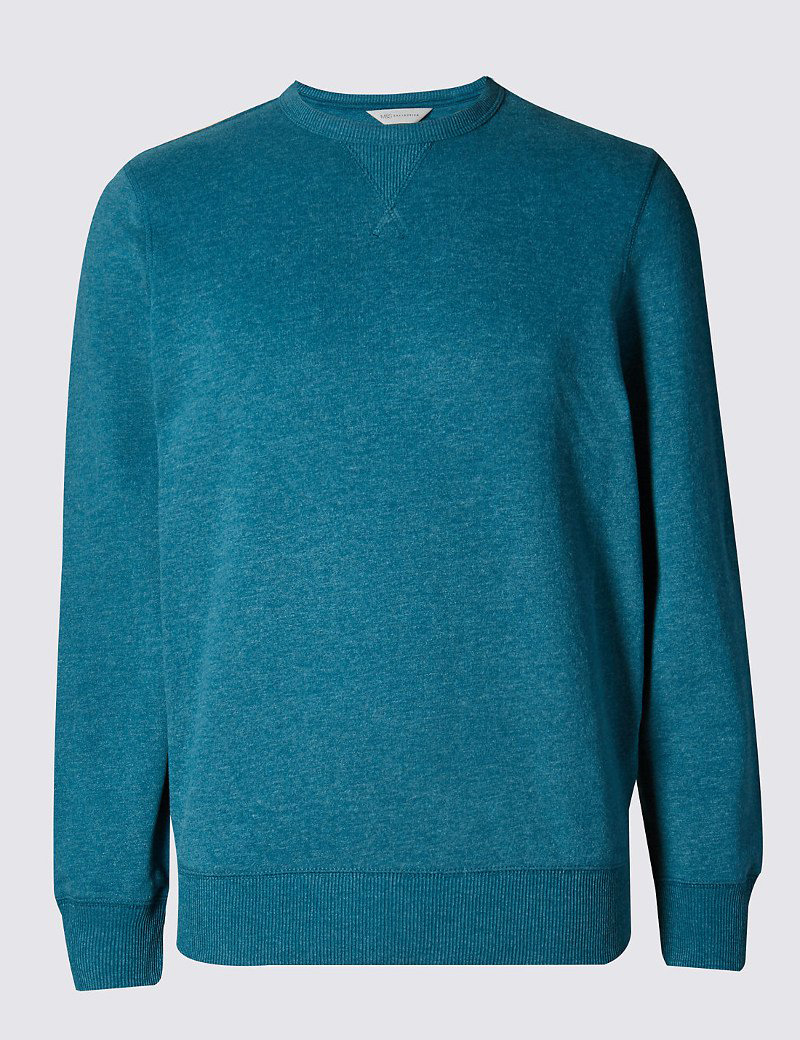