One to watch – Billie Jacobina

|In need of some ideas for your last minute halloween costume? DIY, scary, funny, cute, the possibilities are endless, tune in here for your Halloween Inspo. #Spooky

If you are anything like us you will have been thinking about Halloween for months, but won’t have planned any outfits apart from in your head.

So to make everyones lives easier we have pulled out 5 of the best DIY costumes the internet has to offer, so instead of lazing about today (which is what Sunday’s are really supposed to be about) grab your glue gun and get busy! 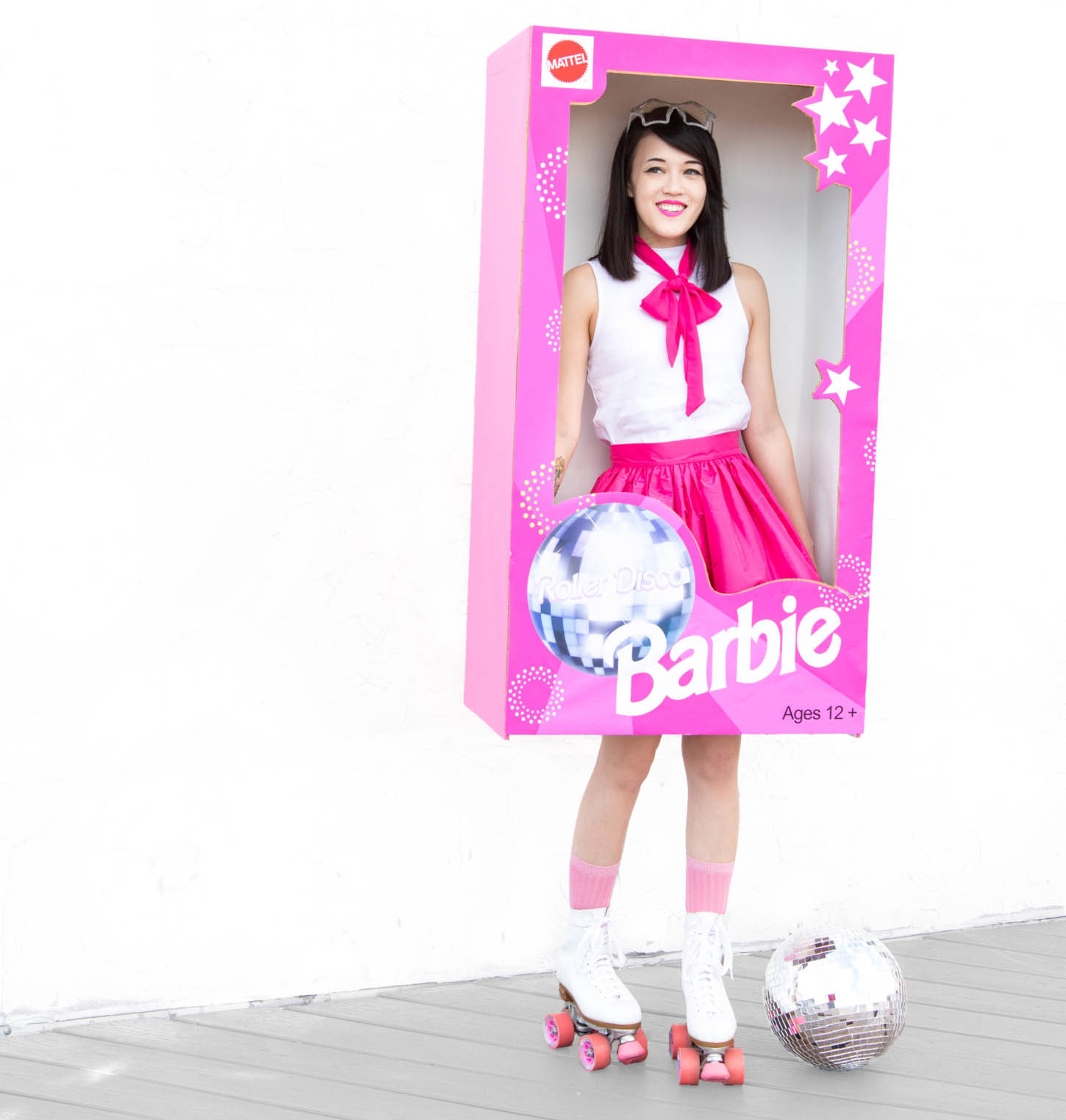 Aww Sam – This Barbie costume may not be the easiest to construct and you may need help but we had to include it as it’s just so f*cking cool!

Illamasqua – Creepy Clown, There is nothing more horrifying than a clown! Wear with a little black dress and white ruffle collar and you’ll be sure to freak everyone you know out! 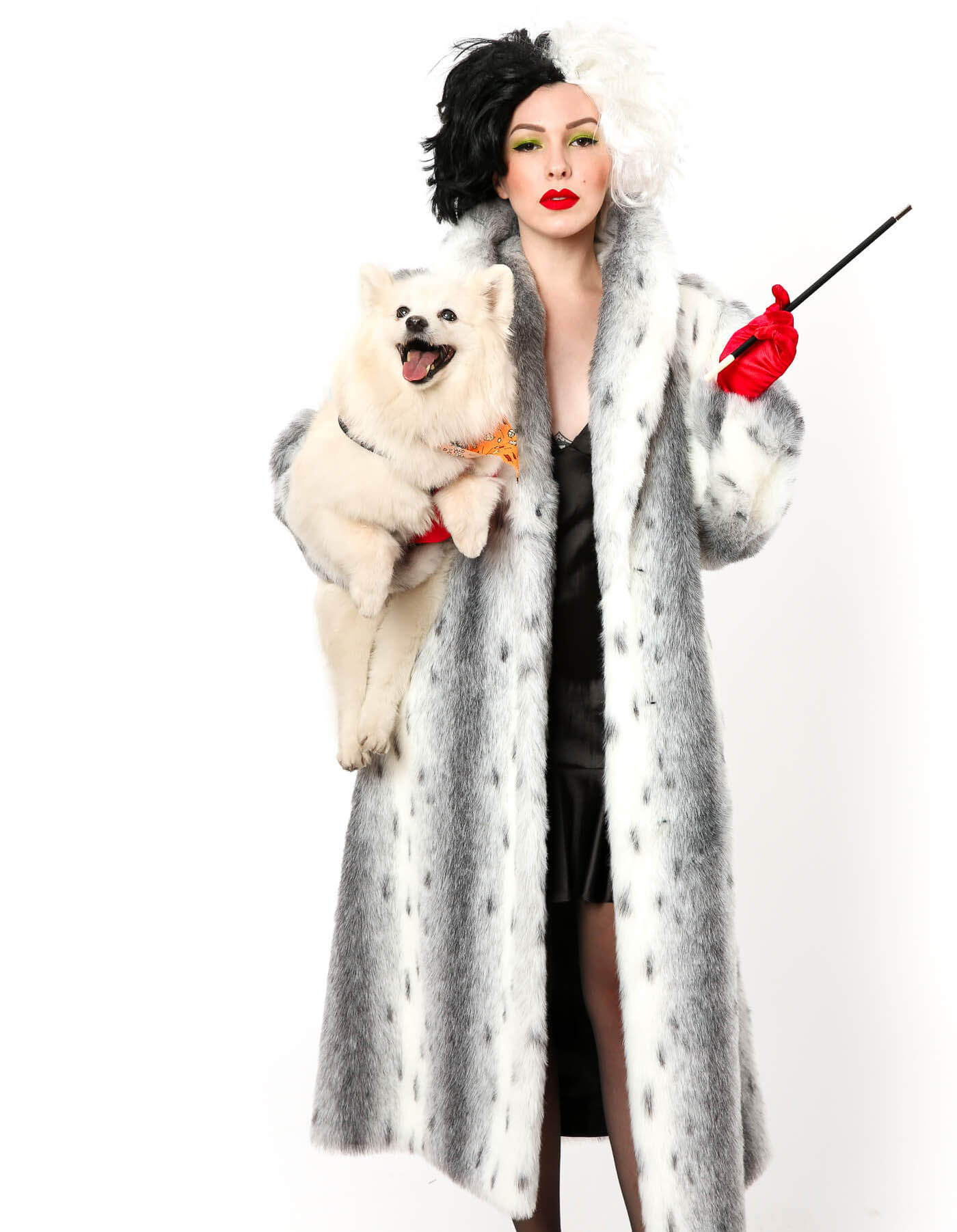 Keiko Lynn – Cruella DeVil is an iconic Disney Villain, I mean you can’t get worse than someone who hurts puppies right? That’s why she’s such a perfect outfit idea for halloween! Also it’s a much easier outfit than Ursula! 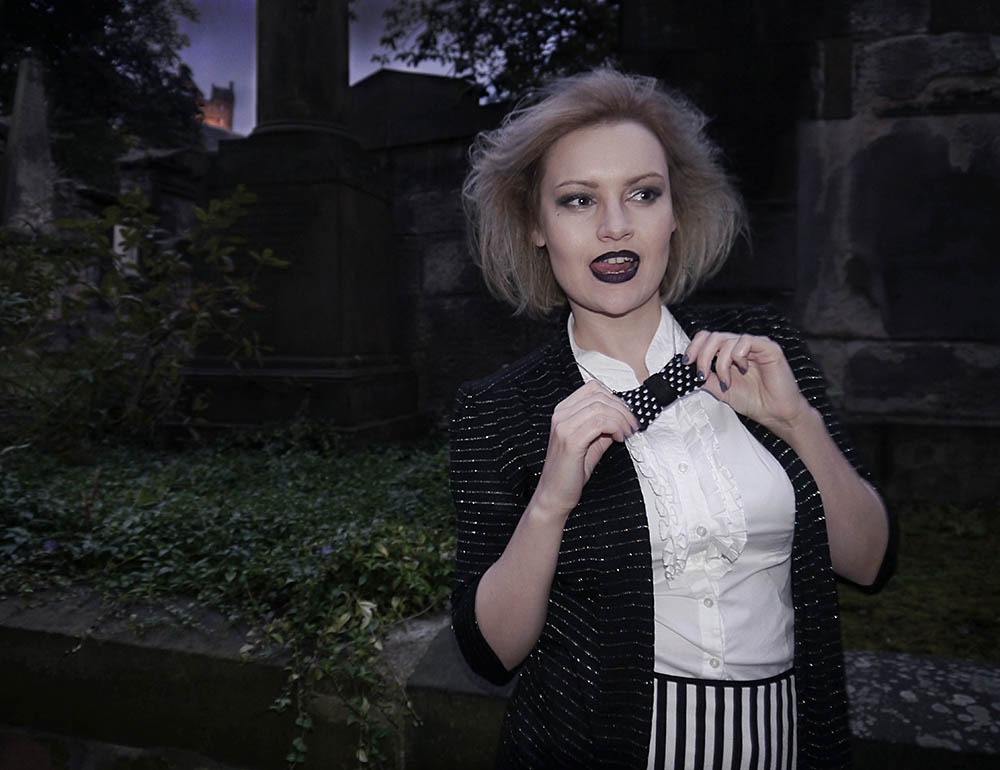 Wardrobe Conversations – This Scottish Blogging duo has a series called ‘Unlikely Style Icon’ and for halloween they’ve updated it to "Unlikely horror icon! Both series are basically a treasure trove of cool, cute & quirky halloween costumes. Our Favourites? Their takes on Moonrise Kingdom and Beetlejuice. Go trawl the site for loads of halloween inspiration.

All That Glitters: Coach’s Spring/Summer 2018 Show at NYFW

Ah It’s Rosa – A mime isn’t your standard halloween costume, but with this make up tutorial from make up You Tuber extrordinare you will be the cutest mime at the party. Just add striped top and you are good to go!

None of these tickle your fancy? Or do you literally have 5 minutes to get ready? Grab a vintage prom dress/slip, some fake blood & channel your inner Carrie! 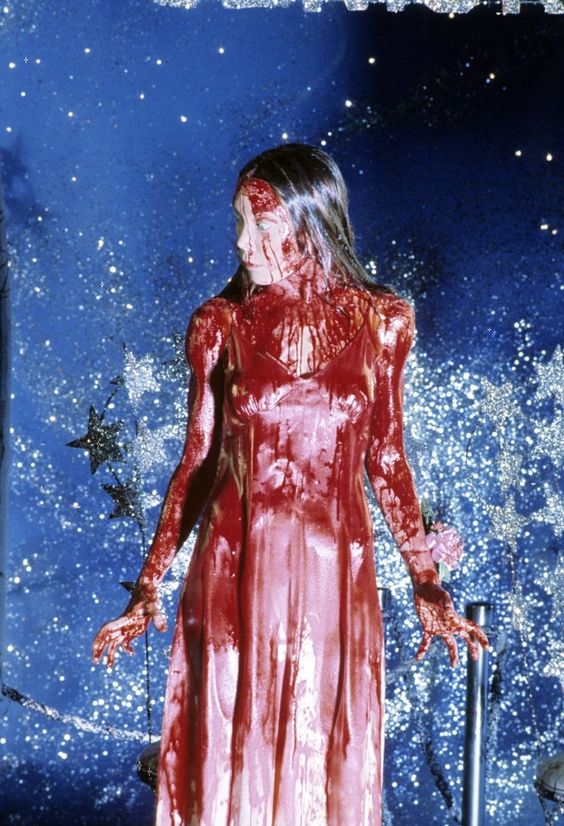