Does Fashion Have a Place in Audio? 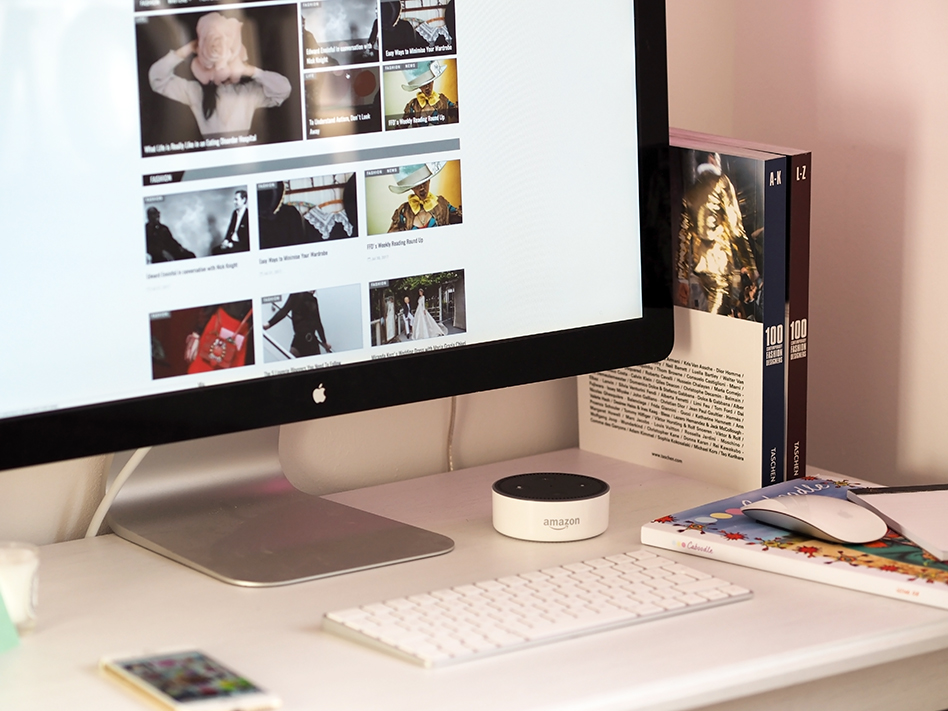 | The fashion world doesn’t want to be left behind whilst the rest of the population become BFF’s with Alexa.


Turns out video didn’t kill the radio star after all, in fact it’s back and bigger than ever. Fashion Fix Daily launched on [Amazon Alexa](https://www.amazon.co.uk/Sitewards-GmbH-Fashion-Fix-Daily/dp/B074264PZ1), making it the first fashion publication to make the move to audio alongside the BBC and Guardian. Users will be able to receive daily trend updates read aloud by Alexa – making a transition that isn’t exactly a podcast but isn’t exactly your run of the mill magazine either.

It isn’t the first time fashion has dipped it’s toe in to audio, though this is the most accessible. In March 2015, AnOther launched a limited edition hybrid of traditional print blended the latest technologies. The project saw a run of 1000 of the magazines that saw the likes of Rhianna, PHC and Alexander McQueen come together to create the final project. With a blend of video and audio, this was one for the die hard fans and certainly more an exercise in art than pure capitalism. Think plugging in your headphones and flicking through to the best of McQueen’s show back catalogues or a moving fashion film magazine cover. 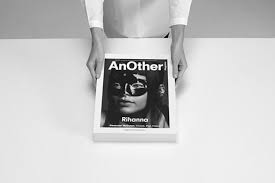 It seems like we’ve been moving towards this for some time. From the initial transition from print to digital, to podcasts and kindles becoming more common place – having our publications read to us feels like (and we’d argue) the natural next step in the media landscape. Podcasts are definitely having a moment if the Edison report is anything to go by. We’re talking 24% of people surveyed saying they’ve listened to a podcast in the past month kind of numbers. And this audience is switched on more than before, with 8% of those surveyed already owning Smart Speakers and an 80% awareness. And with at home listening being the preferred place to consume their audio media, the landscape has never been more ripe for content creators to delve head first in to the world of smart audio.

Google Glass may never have quite taken off, but the smart speaker market is blowing up with Amazon’s Echo, which forecasted to control 70% of that market this year. The digital assistant Alexa being easy integrate with third party software and hardware applications means we’re going to see more well established names partner with amazon to deliver everything from your news to workouts to even managing your home on the day to day. And if the initial results from early adopters surveyed are anything to go by, we’re going to fast see smart speakers become part of our day to day.

The question itself isn’t so much, does fashion have a place in audio (it’s a primarily visual master after all) but really more so how that will manifest. Amazon Echo and smart speakers are only the beginning, and I can’t wait to see where it takes us. 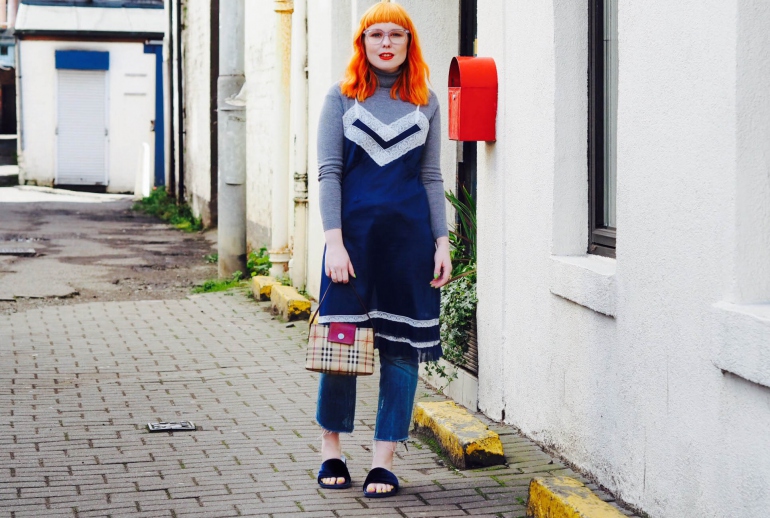 Underwear As Outerwear: Our Style Picks 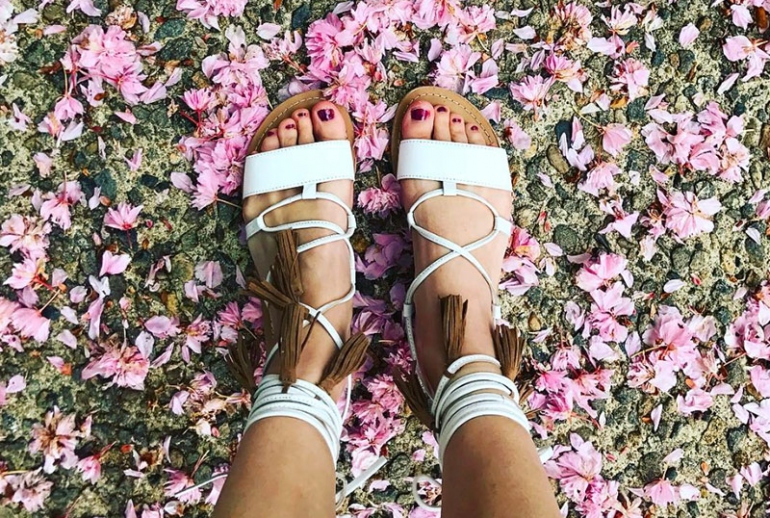 12 Sandal Trends To Slip Into This Spring